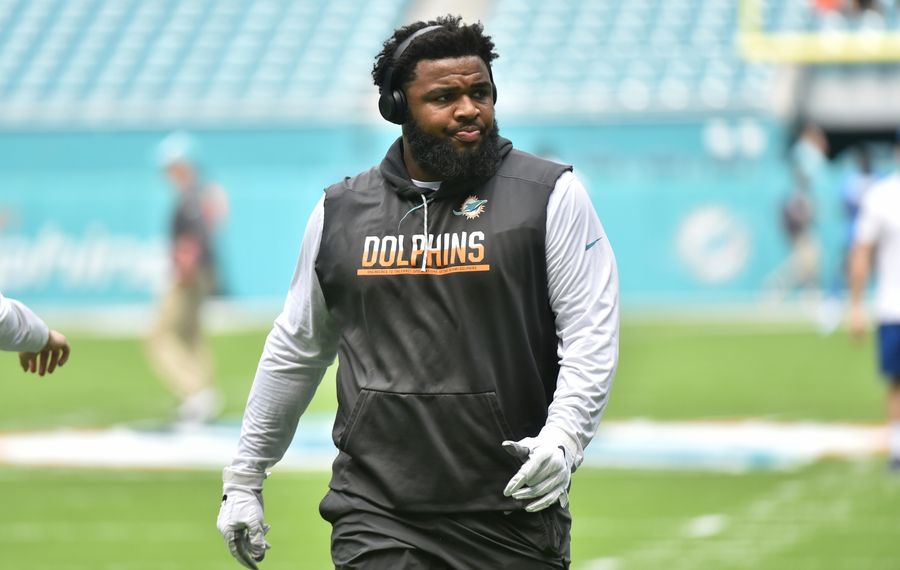 Defensive tackle Christian Wilkins, the Miami Dolphins' first-round pick, was ejected on the second play of the game Sunday.

Wilkins threw a right hand to the helmet of offensive tackle Cody Ford after the two were locked up during the play and drew a personal foul.

Dolphins DT Christian Wilkins has been EJECTED on the first play of the game against the Bills for throwing a punch!

Wilkins was selected with the 13th pick in the NFL Draft in April.

He entered the game with 18 tackles on the season.

"I was extremely selfish," Wilkins said, according to Miami Herald. "This is the ultimate team sport. It's not just about me. I don't think I've ever been more disappointed in myself about something, especially something that was in my control."

Christian Wilkins is disqualified and day over after two plays.