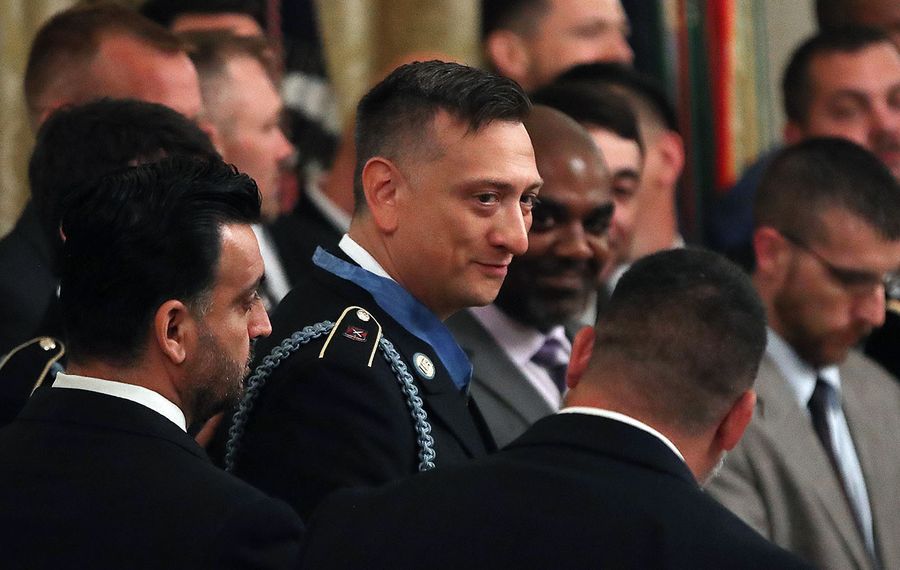 In the end, David G. Bellavia concluded he will always be a soldier.

The Medal of Honor winner from Orleans County said he will not seek the virtually guaranteed nomination of Republican leaders in the 27th Congressional District for a 2020 special election. He will instead embrace the special role the Army has asked him to play since President Trump draped the nation’s highest military decoration around his neck at a White House ceremony in June.

“It’s a great goal. It’s a great gift,” he said of his new full-time Army assignment. “That’s what service is.”

Bellavia’s decision now opens the floodgates to what could prove an expensive, intense and divisive GOP primary throughout the eight counties of the 27th District. Already, State Sens. Christopher L. Jacobs of Buffalo and Robert G. Ortt of North Tonawanda have declared their candidacies, as has former Darien Town Justice Beth A. Parlato.

Stefan I. Mychajliw Jr. has waited for Bellavia to decide, but it is expected the Erie County comptroller will soon join the race. Assemblyman Stephen Hawley of Genesee County is also considering.

Bellavia, 44, had emerged as the favorite for the GOP nod to succeed Chris Collins in the overwhelmingly Republican district when the former congressman resigned in September after pleading guilty to insider trading charges. Though Bellavia never came close to saying he would run, he also never ruled it out.

As a result, Republicans were operating in political limbo as some party officials privately wished Bellavia would make a definitive statement.

On Sunday, that’s exactly what the Army staff sergeant did. He told The Buffalo News that he sees his true calling as again donning a uniform, and accepting a role similar to the quasi-public relations assignment he has accepted since receiving the medal.

“I look forward to working in training documents, talking to cadets, drill sergeants and basic training kids,” he said. “It brings everything back to why someone joins – to serve.

He would not comment on a report in The News that he was slated to discuss his future with Trump last week while attending an Army function in Washington.

“If I had a private conversation with the president,” he said, “I would not discuss that.”

Meanwhile, the primary contest is already taking shape. Even as an undeclared candidate, Mychajliw has used every opportunity to blast Jacobs as insufficiently supportive of Trump, who remains popular in the district. But Jacobs is emerging as a formidable candidate, reporting to the Federal Elections Commission last week that he has raised more than $1 million for his campaign.

The responsibility for slating a special election falls to Gov. Andrew M. Cuomo, who has hinted at combining with the state’s presidential primary on April 28. Special election law calls for the district’s chairmen to select a candidate, spawning an almost certain Republican primary just two months later.

That winner is expected to face Grand Island Supervisor Nate McMurray in November 2020. He is the only Democrat to so far express interest following his close loss to Collins in the 2018 general election.

'This is not a time to play it safe': Nate McMurray plans second bid for Congress

All along, however, Bellavia loomed as the favorite to gain the special election nod from the GOP – if he wanted it. He established strong party credentials after unsuccessfully challenging Collins in the 2012 Republican primary, scoring impressive numbers through the district’s eastern counties.

Since then, he gained even more name recognition as a talk show co-host on WBEN Radio, and then as a Medal of Honor winner. He is frequently appearing as a guest speaker at various events around the region and nation, joining Dallas Cowboys owner Jerry Jones in his stadium box a few weeks ago and throwing out the first ball at the recent St. Louis Cardinals-Washington Nationals playoff game. 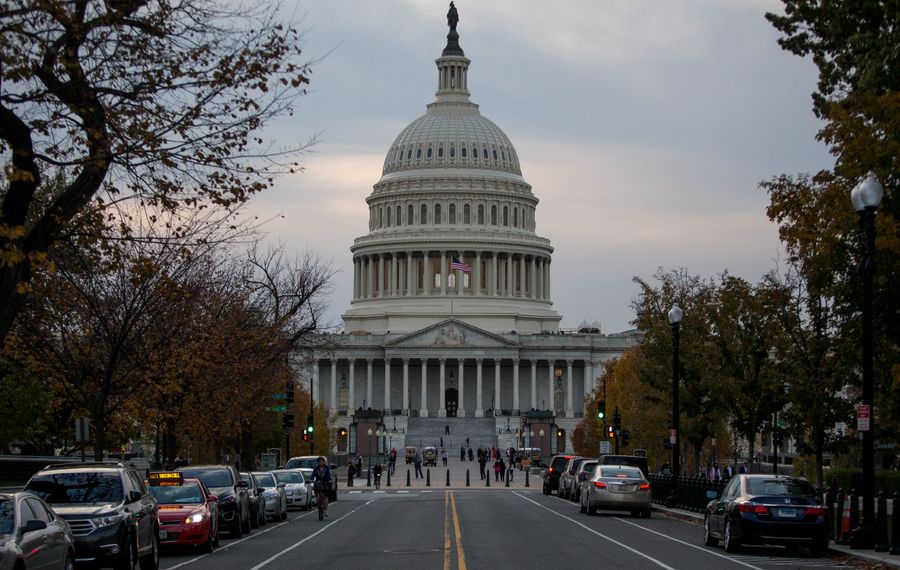 He makes his decision with no regrets. Political leaders, he now says, granted him a “very long period of kindness” as he pondered his future. He even singled out County Executive Mark C. Poloncarz, a Democrat whom he has often criticized during his radio show, for offering support.

Now he expresses his enthusiasm for rejoining the Army on a full-time basis and helping chart its future.

“I believe in the next four years we will set a tone of how we fight future wars for the next 30 years,” he said. “It’s a very, very critical time.”

But a political career built on “Democratic and Republican talking points” did not necessarily offer Bellavia the path he seeks.

“If I truly believed I was the only person who could win this seat. I would put that above my own self-interest,” he said. “And I could easily win. It just seemed I should be with my own, and Western New York would be better served.”

Bellavia said one of the first events he encountered after receiving the medal was the Pride March in New York City, where he was greeted with salutes and “thank yous for my service.”

“This is America; this is what I fight for,” he said of the group’s freedom of expression. “I’m compelled to get to the real fight. It’s fun to be back.”