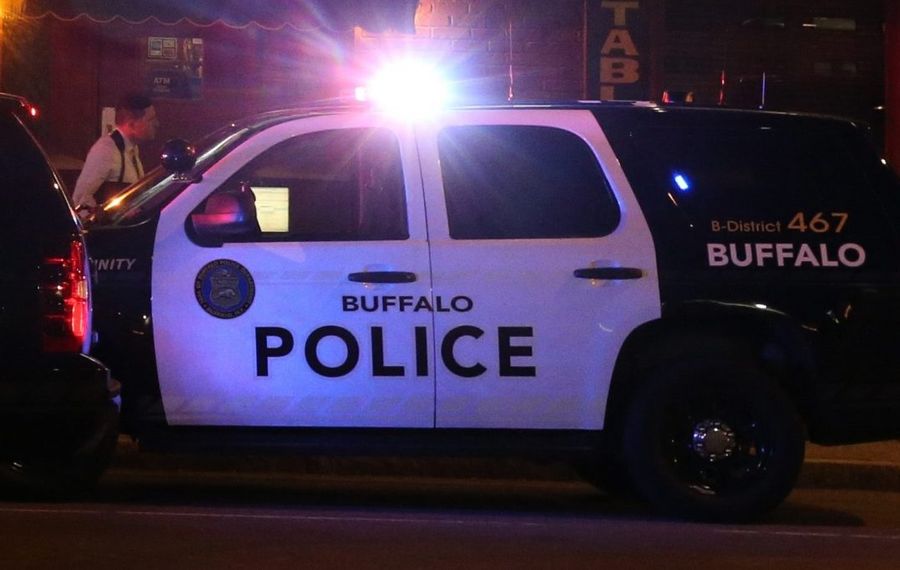 The victim told police the robbery happened at around 3:20 a.m. Saturday when two males wearing black hoodies approached him.

The two suspects attacked the man, and after fighting with him, stole his cell phone and wallet, which contained a bank card, a credit card, his driver's license and $140 cash, according to police reports.