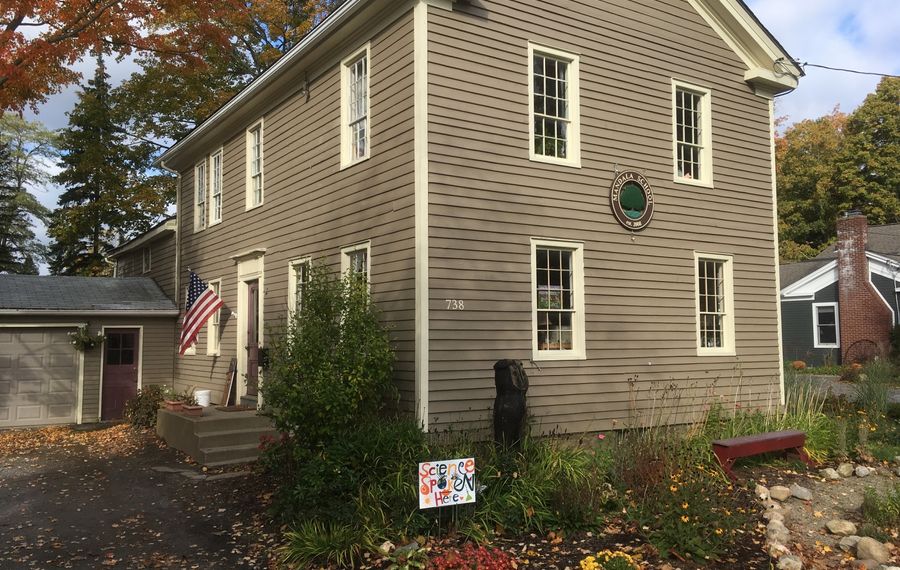 The Mandala School of East Aurora has received $15,600 from the French Ministry of Foreign Affairs to promote the learning of the French language and culture.

The grant, one of four awarded in the country, will be used to expand community offerings beyond the current weekly classes offered by Alliance Francaise. Cage Soirees will be added for beginning French students and for those in the community who want higher level conversations, said Newton. The soirees will include studies of French history, literature and food.