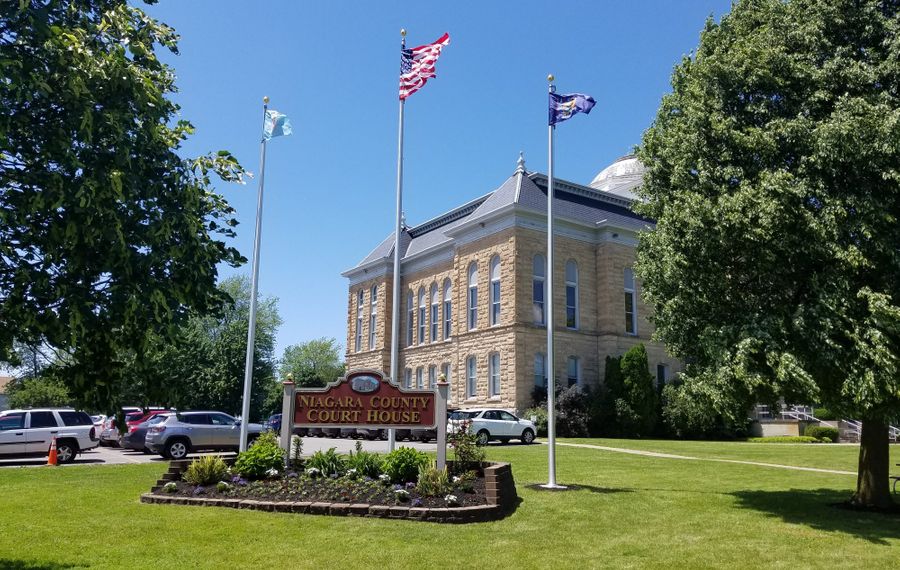 A Niagara County Social Services worker, who also is a Republican candidate for county legislator in Niagara Falls, is demanding an investigation by the county Board of Ethics of alleged improper access to his personnel file.

His opponent, Legislator Dennis F. Virtuoso, a Democrat, said he learned about Zajac's police record from public records, but he asked Human Resources Director Peter Lopes if Zajac admitted the 2015 conviction on his job application. The answer was yes, Virtuoso said.

"I have a right to know. I'm a legislator," Virtuoso said. Zajac called the request "an abuse of power."

Tuesday, the GOP-controlled Legislature sent to committee a Democratic proposal to bar anyone with an impaired driving conviction from obtaining a county job involving driving.