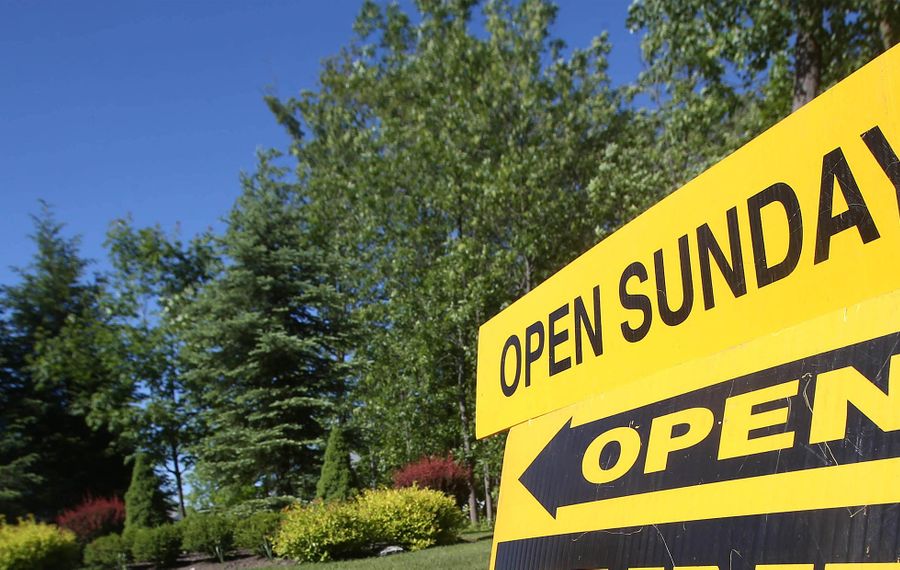 Prices keep rising moderately. Fewer homes are for sale. And sellers are commanding close to their final asking price.

That’s the state of the local housing market as we approach Halloween, according to new data from the Buffalo Niagara Association of Realtors.

Homes are still selling quickly – the average home is on the market for a little more than a month before it sells.

And sales remain strong, although the pace continues to run slower than last year as rising prices cut into affordability and record low listings limit the choices buyers have.

Overall the market remains tilted in favor of sellers, with only enough homes to absorb a little more than three months worth of sales. A housing market is considered to be in balance between buyers and sellers when there is a six-month supply of homes.

Solid demand and a limited supply are steadily pushing up home prices. While prices aren’t rising as fast as they were a year ago, when the median price was up 8.4%, the 5.2% increase over the past year they’re still rising at the third-fastest pace since 2010.

With the number of homes for sale at a more than 20-year low, the median price of the homes that sold during September reached $162,000 – a record high for September, but less than the all-time high of $171,250 set in August.

While buyers are scrambling for a small supply of homes and affordability diminishes as prices rise, the pace of home sales has been slowing for 23 straight months.

Home sales have fallen by 2% during the last 12 months, on an annualized basis, based on revised data from the real estate trade group. That’s the slowest pace for home sales in four years, but activity remains comfortably above the pace from most of the last two decades.

One reason: Fewer are for sale, and new listings are flat.

The biggest factor shaping the Buffalo Niagara housing market is the lack of homes for sale. The number of homes for sale fell by 5.5% last month – extending an eight-year decline in inventory that has left buyers with about half as many choices as they had just four years ago.

The decline could be abating, however, with new listings rising by more than 12% in September – the biggest one-month jump since July 2018.

Homes still are selling briskly in a market with inventory shrinking and low mortgage rates. The average home that sold last month was on the market for 32 days, the same as last September, but two weeks faster than 2016. Home sellers also are able to hold fairly firm to their asking price. The average home that sold last month went for a fraction less than its most recent asking price.