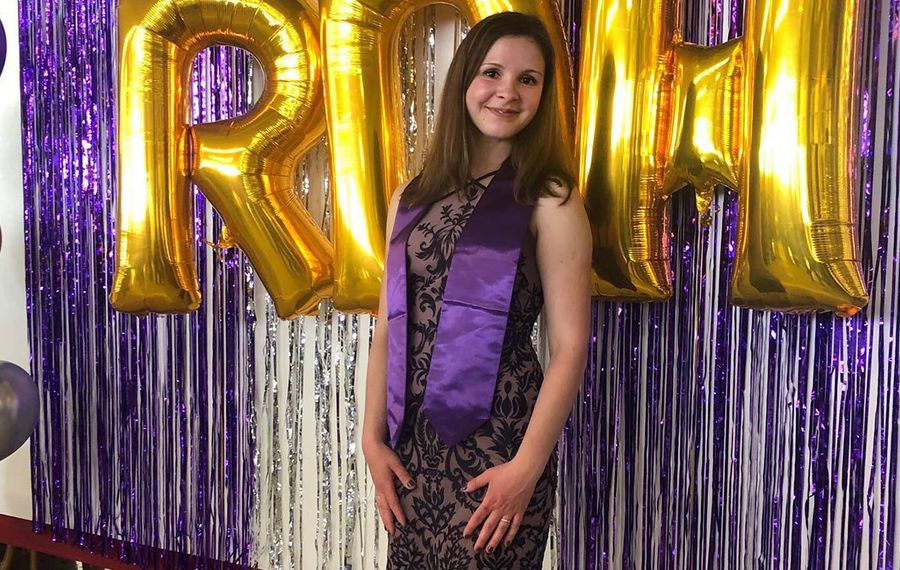 The night after Yuriy Bruks' wife was found stabbed to death inside their Cheektowaga home on Aug. 4, he returned to the house with his father. He then left the Raymond Avenue house with a backpack, a laptop computer and his passport, according to federal court documents.

Three days later, a cellphone he had recently purchased at the Williamsville Walmart pinged near the U.S./Mexico border in or near Laredo, Texas, the criminal complaint shows. 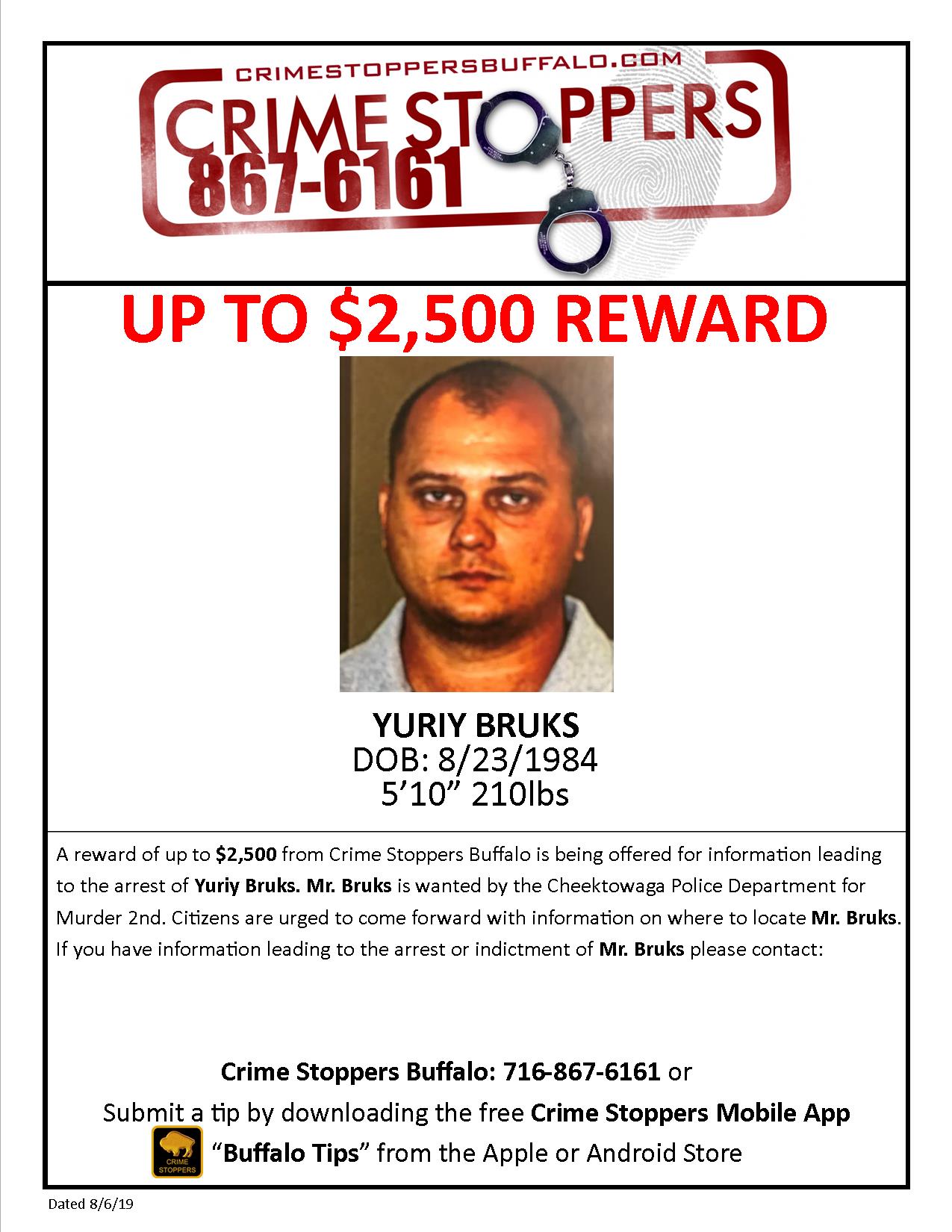 Authorities had been searching for Bruks since he disappeared after his wife's death. An arrest warrant had been issued for him and Crime Stoppers Buffalo offered a $2,500 reward for information about his whereabouts.

According to the federal court documents, her husband, now 35, was named a suspect and he was "removed" from the house without his passport.

Police interviewed Yuriy Bruks that day, but he stopped talking and asked for a lawyer, so police let him walk away, WIVB-TV reported in August. The Buffalo News has been unable to independently confirm that.

That night, Bruks' father told authorities later, he brought his son back to the house, even though it was considered "an active crime scene," court documents said. "No person was to have access to the residence during the time in which Bruks re-entered the house," said the documents.

The father told investigators that his son emerged from the house with the backpack and laptop. Cheektowaga police re-examined the house and discovered his passport was no longer there.

In the meantime, an Erie County court arrest warrant was issued for Bruks on a second-degree murder charge. Police also asked for the assistance of the U.S. Marshals Services New York/New Jersey Regional Fugitive Task Force.

Authorities searched multiple addresses for Bruks and interviewed his father on Aug. 7, which is when he told them about bringing his son back.

The same day, they found surveillance footage of Bruks buying a cellphone at the Walmart on Transit Road.

"The phone 'pings' began to cease, which in my training and experience, is often indicative that a fugitive has crossed into the country of Mexico," said Deputy U.S. Marshal James Bona in the criminal complaint.

And that's where Bruks was located Saturday, according to a joint statement released Saturday night by U.S. Marshal Charles Salina and U.S. Attorney James P. Kennedy.

They are scheduled to give a news conference about the arrest on Tuesday.

Tetiana Bruks graduated in May from a two-year, dental hygiene program at Erie Community College. She was an "extremely determined" student who recently passed her hygienist licensing exam, classmate Lexie Turner said in an online message.

Tetiana Bruks adored the couple's 3-year-old son, Daniel, and the family had recently returned from a California vacation together, Turner said.

The boy is now in foster care, according to Andrii Prybilskyi, a close friend to the couple, who started a GoFundMe page for the family that has raised more than $16,000.

Yuriy Bruks was working as a truck driver for a company in the Rochester area, Prybilskyi told The Buffalo News in August. He came to the United States on a green card, became a citizen and then Tetiana came to the country, he said.

Yuriy Bruks graduated with a bachelor's degree from SUNY Buffalo State in December 2011, according to a program from the college's commencement.