Cheektowaga native William Fichtner's locally made thriller "Cold Brook" is getting its area premiere starting Nov. 8 in the Aurora Theatre (673 Main St., East Aurora). At the same time, the film will get theatrical distribution in 10 of the Top 20 markets in the United States and be available on Video on Demand (details to follow).

Actor Kim Coates ("Sons of Anarchy"), who co-stars in the film and co-produced its alongside Fichtner, will introduce the film on opening night. Fichtner, currently co-starring in the CBS series "Mom," will be at the Aurora Theatre with Coates on Nov. 9 and 10 for meet-and-greets before each show and Q&A afterward.

Fichtner's distributor Vertical Entertainment has domestic rights, and since they had no plans to release the movie in the relatively small Buffalo market, he asked if he could do it independently. "I sent them a letter and said, 'Listen, this is a little bit of a dream come true for me to not only shoot the film here, but to come back home and someday have a release here.' "

Fichtner added, "Honestly, I think it potentially it may do better at the theater here than any other one."

He was given permission to release the film independently in Buffalo. 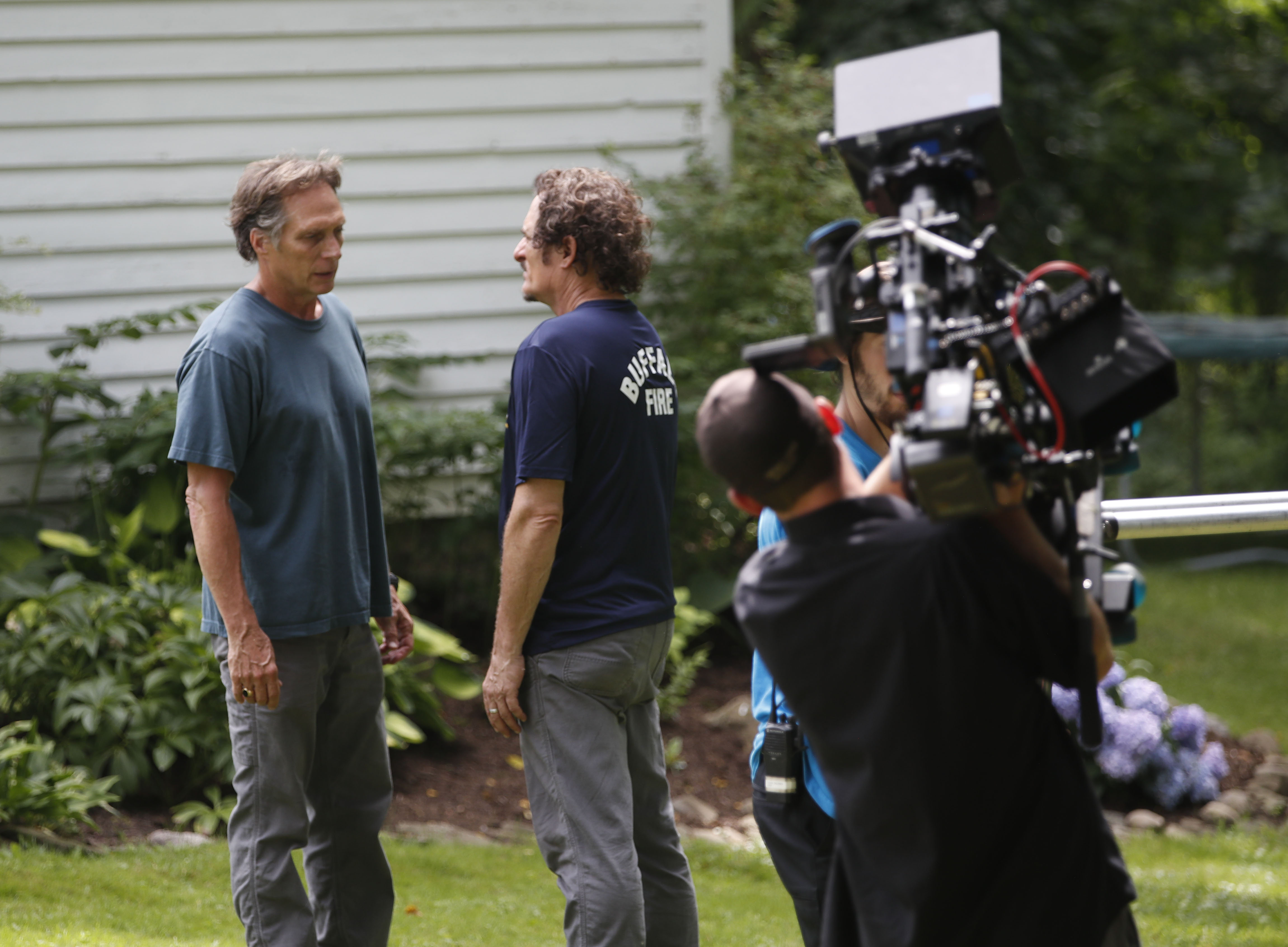 The Aurora Theatre was one of the locations used for "Cold Brook" when it was filming in East Aurora in the summer of 2017. Buffalo locations included the Buffalo History Museum and the Colonel Ward Pumping Station. Some filming also took place in Cortland.

"Cold Brook" is the directorial debut of the veteran actor, known for work in TV and movies including "Black Hawk Down," "Armageddon," "Independence Day: Resurgence" and "Prison Break." Fichtner also produced and co-wrote the film with Cain DeVore about two college custodians who are originally hailed as heroes after finding an intruder in a museum until revelations throw everything into question.

It premiered at the Woodstock Film Festival in 2018 where it received the Carpe Diem Andretta Award for the film that best represents living life to the fullest.

Here are the screening times for "Cold Brook":

Tickets are $7.50 for children and senior citizens, plus matinees; most evening screenings are $9. Tickets are for sale at the box office and online at auroratheatre.com.