A reward of up to $7,500 is offered for information about a summer homicide of a 16-year-old in Buffalo. 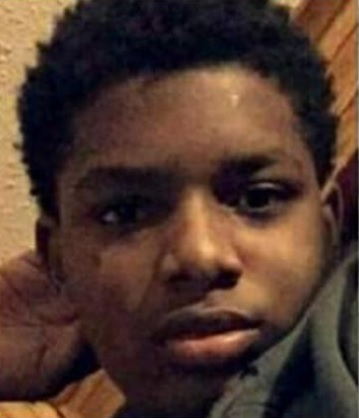 Anthony L. Douglas III was shot shortly after 7:30 p.m. June 28 on Oakmont Avenue, near Sun Street, in the Kenfield-Langfield Homes, police have said.

Douglas was attending a graduation party and was shot following what police said was some type of altercation. It was believed Douglas was not the intended target.

Through the end of August, Douglas was one of four homicide victims in Buffalo 17 or younger.

The reward is offered by Crime Stoppers Buffalo for information that leads to an arrest or indictment.

Authorities asked anyone with information to call 867-6161 or submit a tip through the Crime Stoppers' Buffalo Tips app.