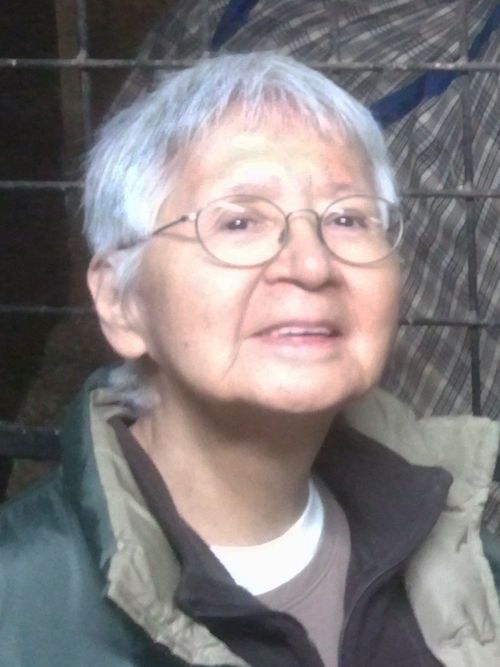 Mabel F. Chambers left an established career as a surgical technician in 1985 to become an attorney for the Seneca Nation of Indians, where her research and negotiations on a new land-lease deal between the nation and the City of Salamanca helped lead to the Seneca Nation Settlement Act of 1990.

Ms. Chambers, a Seneca herself, spent six years with the Seneca Nation conducting legal research on gambling issues and helping negotiate a tax deal with New York State over the sale of tobacco products and gasoline. She exited in 1991 when a new political regime took control of the tribal government.

Instead of pursuing other legal work, Ms. Chambers returned to her first career in medicine and worked for another 20 years in the operating rooms of area hospitals until a hip injury forced her into retirement in 2012.

“Work was like her sanctuary. She was always so at home in an operating room,” said her son, Andrew Chambers.

Born Mabel Flora Hill in Buffalo to Seneca parents, Ms. Chambers attended the Thomas Indian School in Irving and was a 1954 graduate of Bennett High School. She studied nursing at the Sisters Hospital School of Nursing and began working in operating rooms as a surgical technician in 1956.

She returned to the college classroom well into her career and earned a bachelor’s degree in sociology from the University at Buffalo in 1981. She continued at UB, earning a law degree in 1985.

Andrew Chambers said his mother was heavily influenced by past legal injustices to Native peoples, and she sought to work in Indian Affairs law because she wanted Native Americans to have better access to proper legal counsel at a time when very few Native Americans were lawyers.

“There wasn’t just under-representation; there was no representation,” he said. “If you needed help, it was a non-Indian attorney, if you could get them.”

Ms. Chambers worked closely with Rep. Amory Houghton on developing the language for the Seneca Nation Settlement Act of 1990, legislation that authorized a federal payment of $35 million to the Senecas and extended by 40 years the expired leases of 2,800 parcels where Salamanca residents lived on Seneca-owned land.

By the time a new tribal administration was voted into office and chose to hire outside legal counsel, Ms. Chambers was ready to move on.

“She put 300,000 miles on her Honda Accord driving back and forth to Buffalo every day and all over the Southern Tier,” said Andrew Chambers.

She returned as a surgical technician for the Catholic Health system in 1992 and also worked on a per diem basis at Millard Fillmore Suburban Hospital.

Ms. Chambers was divorced from Roger J. Chambers Jr., who died in 2011. She was a devoted Catholic and member of Assumption Church and the Secular Order of Discalced Carmelites. She served as a member of the Southern Tier Legal Services board of directors from 1985 to 1987.

She was a dedicated follower of Olympic-caliber figure skating, and she enjoyed horseback riding, swimming and tennis.

A Mass of Christian Burial will be offered at 10:30 a.m. Wednesday in Assumption Church, 435 Amherst St.