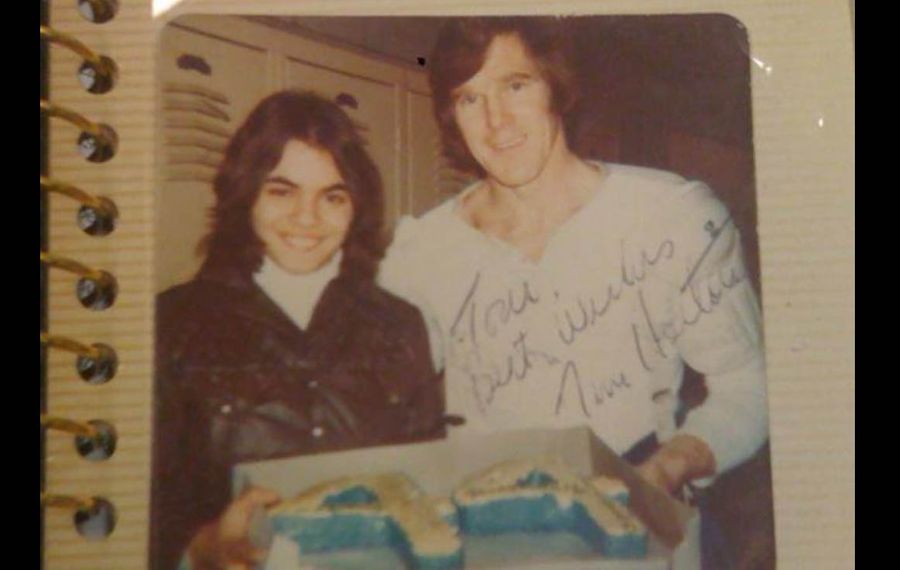 These are just a few players in Sabres history to be favorites among Buffalo's fans.

In recognition of the team's 50th anniversary season, The Buffalo News is looking to compile a photo gallery featuring pictures of Sabres fans with their favorite player/players over the years.

Send your photos to qliu@buffnews.com and we may feature some of them on BuffaloNews.com. Please include the name/names of those in the photo, including player/players, and hometown for caption info.

Original logo remains near and dear to Sabreland’s fans