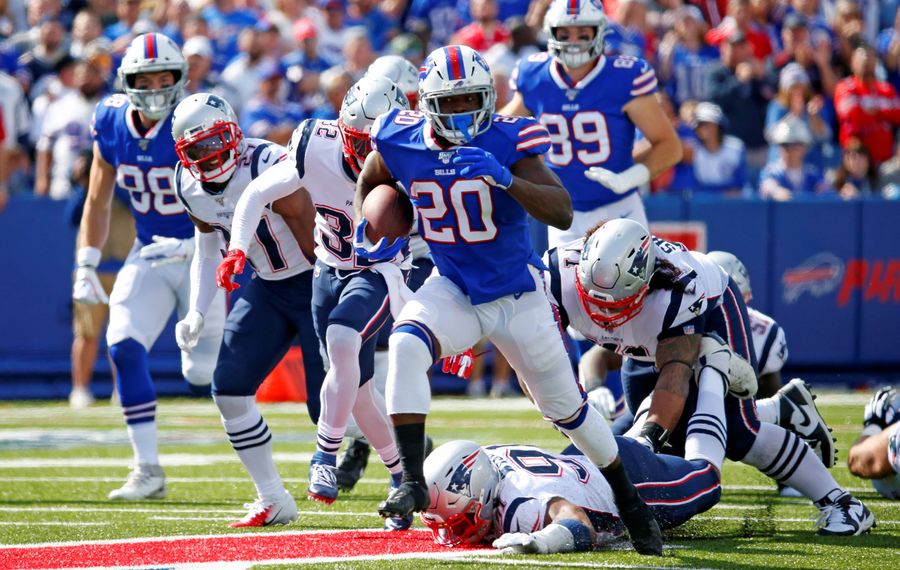 The milestone came on a 41-yard run in the second quarter.

Along with crossing 15,000 yards, Gore finished the first half with 252 yards on the season, the most in the first four games for a player at 36 or older in NFL history.

Among the first to congratulate him was his son, Frank Jr.

One Of A Kind ! Perfect Role Model💯💯 https://t.co/7WlpHPxtnp