Live Nation recently purchased a large portion of the music festival portfolio held by Townsquare Media – the marketing, media and entertainment company that owns 321 radio stations in 67 markets across the country, among them Buffalo's WYRK-FM country music station.

Initial reporting on the purchase by InsideRadio.com – based on a transcript of an August earnings call – left open the possibility that WYRK’s uber-successful annual Taste of Country concert might be included in the purchase. However, a regional Townsquare executive has said Taste of Country was not sold.

Though the 20-year-old Taste of Country, held yearly at what is now known as Sahlen Field, would seem to be an attractive “get” for Live Nation – attendance has tended to hover around the 25,000 mark for the past several years, and Live Nation has had success with its own Country Megaticket productions at nearby Darien Lake Amphitheatre, a venue it owns –WYRK’s T.O.C. falls beneath the Townsquare "Local First" philosophical umbrella. 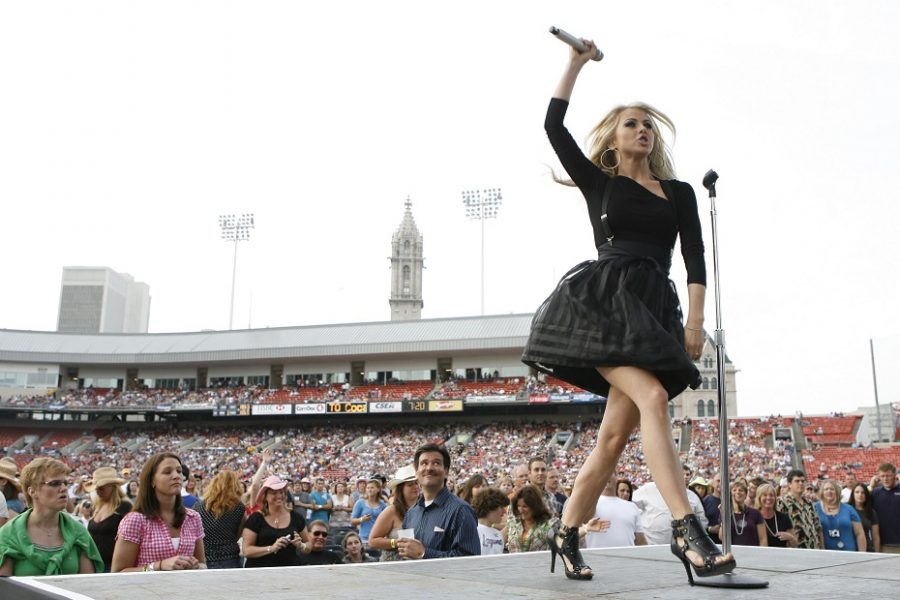 During the August call, Townsquare CEO Bill Wilson suggested that music festivals were not essential to the company’s "Local First" credo, which focuses on cornering the local advertising action in small to midsize markets like Buffalo.

“After carefully evaluating our asset portfolio, we determined that music festivals were not core to our ‘Local First’ strategy, and we began a search for a buyer of these assets,” Wilson told investors during the call. “Our remaining ‘Live Events’ business consists of our 200 annually recurring heritage local live events, which are a core part of our ‘Local First ‘strategy and we believe often have a competitive advantage.”

Country music remains big business in Buffalo, and for the time being at least, WYRK and Townsquare are committed to maintaining the status quo for Taste of Country. That’s probably good news for local attendees, as tickets are likely to remain in the $30 to $60 range. 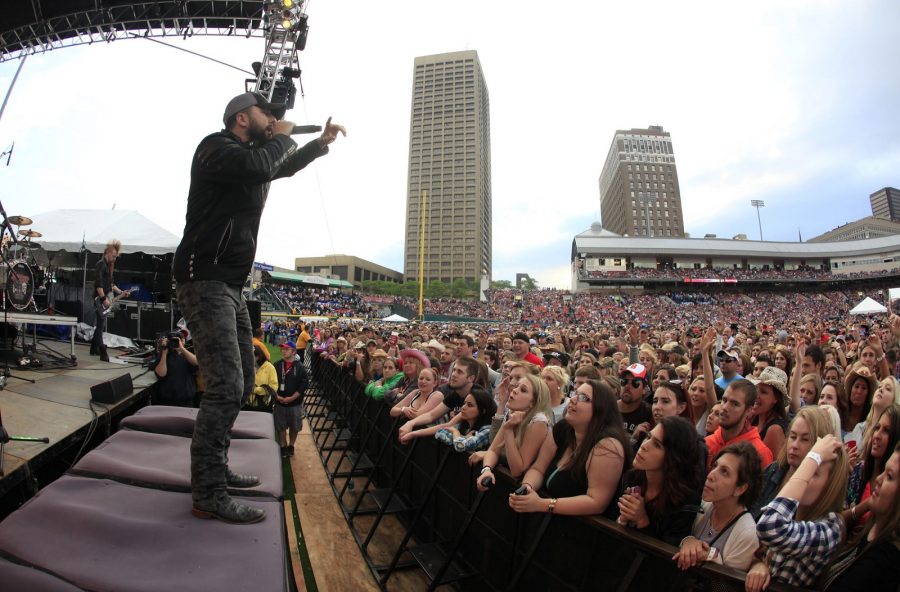