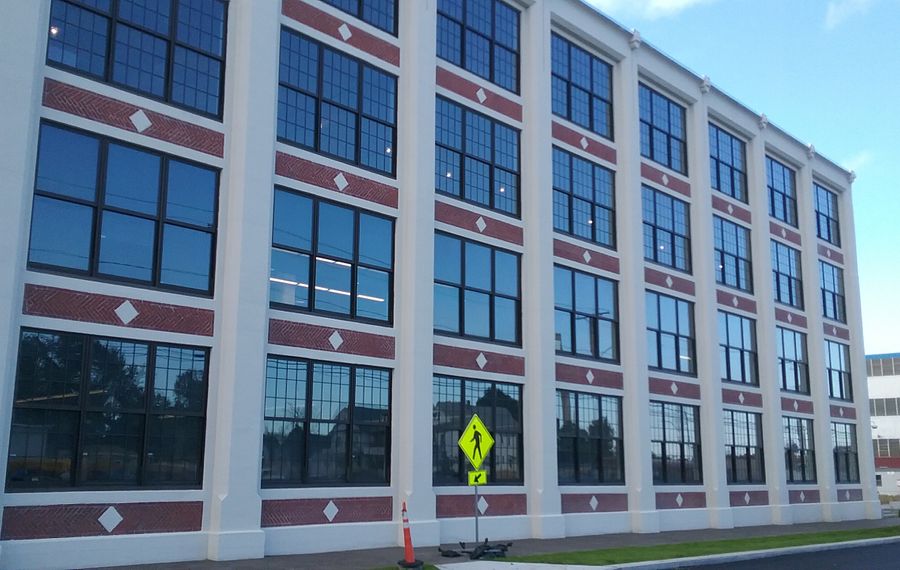 The new restaurant in the Northland Workforce Training Center is on track to open Nov. 4.

The Buffalo Urban Development Corp. has agreed to a five-year contract with Manna Culinary Group, owned by Dale Holt – a chef for over 30 years – and his wife, Tina Grant-Holt, an educator at Buffalo Public Schools' Emerson School of Hospitality, who will be the company's president and CEO.

The pair, along with Reggie Ingram of Ingram Bros. Catering, will operate the new Manna @ Northland restaurant in the 3,921-square-foot space briefly occupied by Gigi's until it closed abruptly earlier this year after only a few short weeks of operation.

The new restaurant will offer both grab-and-go food for breakfast and lunch, as well as dine-in service, from 6 a.m. to 8 p.m., Monday through  Friday. The partners also hope to introduce jazz once a month.

"It’s an important resurrection here, and we think it’s an important mix for the community, and we’re excited by Tina’s and Dale’s enthusiasm," said BUDC President Peter Cammarata.

The lease terms call for a graduated rent, starting with free space until February 2020, and then rising gradually over the next two years to $2,922 per month by November 2022.

The husband-and-wife team are working on their plans, including some additional equipment and structural improvements that BUDC is covering, and have begun hiring staff while collaborating with Emerson High School and Erie Community College. A job fair is planned for Oct. 27, and Holt said they hope to give former Gigi's workers an opportunity.

The additional costs to BUDC for the extra equipment total $34,174, but David Stebbins, executive vice president of the agency, noted that the improvements are meant to last more than five years and provide a needed benefit.

"This is not just a pure economic rental. This has a lot of community issues. We need to have food available for the students," he said. "It is becoming a community gathering space, not only for residents in the surrounding neighborhood, but for people from all over Western New York. So there is a need to have good food service operation there."