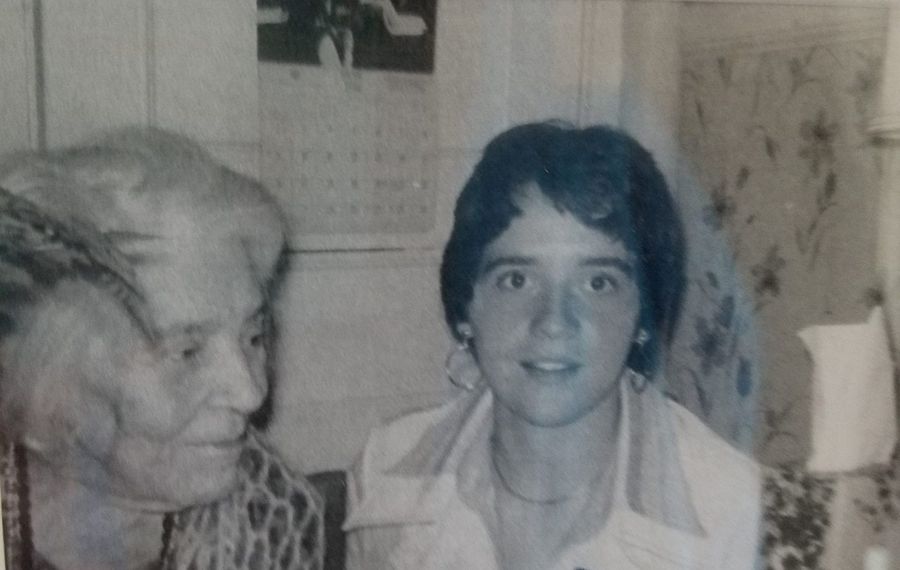 Mary Brennan-Taylor of Lockport, vice president of the YWCA of the Niagara Frontier, will speak Sunday in Seneca Falls at the unveiling of a bronze statue of Alice Stokes Paul, a leading figure in the women's suffrage movement. 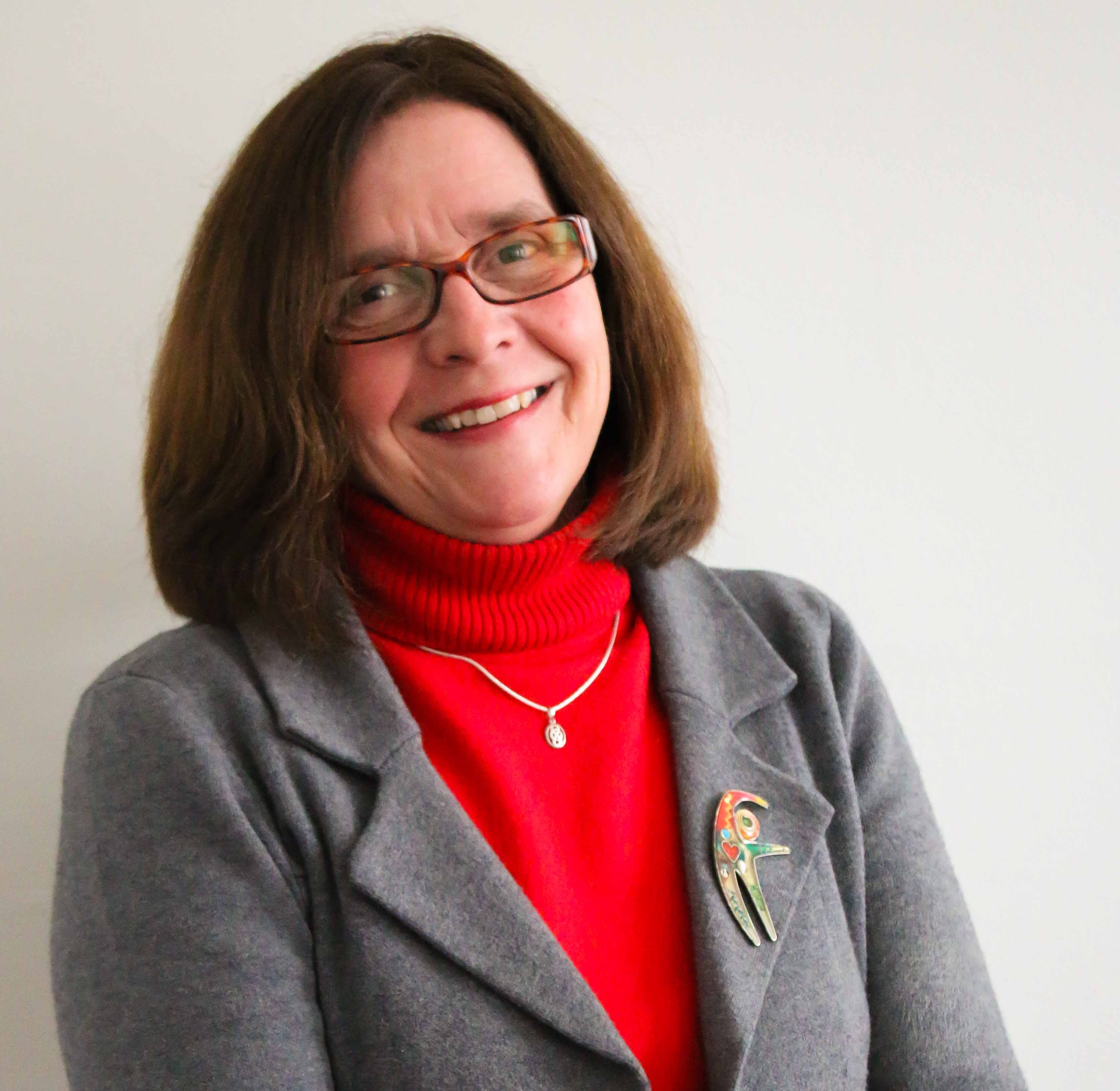 Mary Brennan-Taylor, vice president of the YWCA of the Niagara Frontier, in 2018. (Contributed photo)

In a 1923 appearance in the same Presbyterian church where Brennan-Taylor will speak and the sculpture will be unveiled, Stokes Paul proposed an Equal Rights Amendment to the Constitution.

The amendment, passed by Congress in 1972, never was added to the Constitution, as it failed to win ratification from three-quarters of the states.

Stokes Paul died in 1977, but Brennan-Taylor became a friend of hers in the activist's late years. Brennan-Taylor has amassed a collection of memorabilia and documents from the suffrage movement, which are to be displayed in Lockport's Kenan Center from Feb. 2 to March 31.