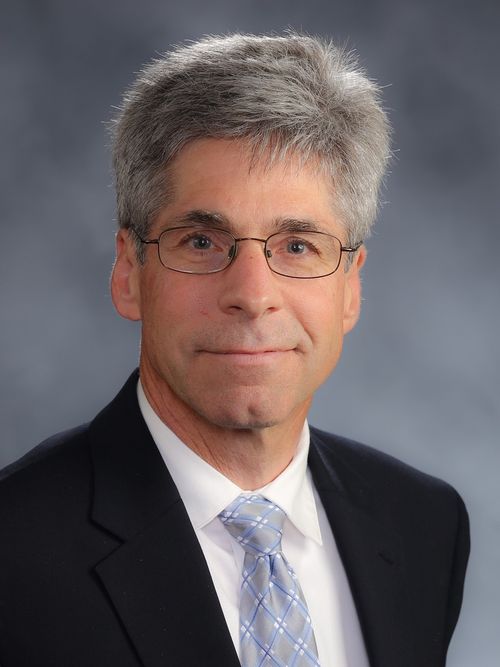 In the close-knit community that is Buffalo's criminal defense bar, there are lawyers who are not only respected, but beloved.

Robert A. Liebers was one of them.

Talk to anyone who crossed paths with him, whether it was in Buffalo federal court or Jamestown City Court, and you will hear stories about his compassion for his clients and his fellow attorneys.

"He really did believe in humanity," said John Zuroski, chief assistant district attorney in Chautauqua County and a longtime friend. "He would always say, if you have a choice between being a jerk and being kind, be kind."

Mr. Liebers died Monday after a long battle with lymphoma. He was 61.

Early on in his career, he served in the Chautauqua County public defender's office, where he quickly gained a reputation for taking on cases no one else wanted.

Later, he would join the firm of Burgett & Robbins in Jamestown and serve as lead litigation and trial attorney in civil and criminal matters. He was also an administrative law judge for the New York State Gaming Commission.

Mr.  Liebers acquired a reputation for mentoring young lawyers and creating lifelong bonds with the people he represented. Zuroski said it wasn't uncommon for his friend to spend part of his weekend at a birthday party or dinner for an old client.

He said Liebers' other passions were his family – four children, four grandchildren and a large extended family – and running.

Since high school, where he excelled at cross-country and track, he ran competitively and eventually achieved a Masters level national ranking at several distances. He also served as president of the Chautauqua Striders Track Club and secretary of the USA Track and Field Niagara Association.

He was known for his work with younger runners, including members of the Maple Grove cross-country team. The Red Dragons honored Mr. Liebers by winning twice the day after he died.

“I told the team that any time they felt like they hurt they were to think of Rob and he would be there with them to take the pain away and help them to the finish line,” Maple Grove head coach Stephen Matteson told Jamestown's The Post-Journal.

Zuroski said and he and Liebers ran together nearly every Saturday morning for 17 years and their time together never got boring.

"If you ran with him for an hour, he always had a bunch of things to talk about," he said.

Liebers was very public about his battle with cancer, including a benefit featuring runners from 12 states taking part in a virtual race.

A Mass of Christian Burial will be held at 11 a.m. Saturday at St. John the Evangelist Church in Schenectady.