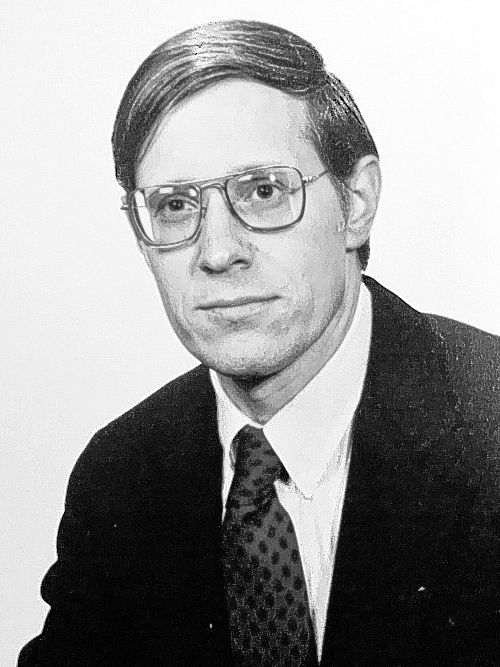 BLACKLEY - Donn Austin, Jr. 74, a retired engineer and tool and die maker, died at home on September 16th after a battle with glioblastoma. He is survived by his wife Deborah Ann (Speck) Blackley; children, Clifford (Gail) Lilley, Keith (Mehwish), and Rebecca; son of the late Donn and Annie (Dean) Blackley; grandson of the late Lewis (Myrtle) Blackley and Harry (Sarah) Dean. Mr. Blackley was born January 18, 1945 in Warrington, England. He came to the U.S. with his mother on the ocean liner Queen Mary as a baby. After attending Kenmore West High School, Donn served as a U.S. Marine Corps Radio Operator of the Third Tank Battalion, H&S Company, Third Marine Division, from 1963-1966 during the Vietnam war. After meeting his wife, he designed and built his dream home made of quarter sawn oak on East Canal road. Later in life, he became a member of the Antique Wireless Association, and loved fixing as well as listening to old tube radios in his basement chair. He will be remembered as an irreplaceable husband, father, and brother who loved his 3 o'clock coffee and making bread. Besides his wife and children, he is survived by three siblings, Renee (Daniel Chase), Todd (Janet), and Dean (Jacalyn). He was also the loving grandfather of Caitlin and Jackson Lilley. Friends may call Friday from 4:30 - 8:00 pm at Lester H. Wedekindt Funeral Home, INC., 3290 Delaware Ave., where military honors will be held at 8pm. In lieu of flowers, memorial contributions may be made to Roswell Park Alliance Foundation. Online condolences may be shared at
www.lesterwedekindtfuneralhome.com