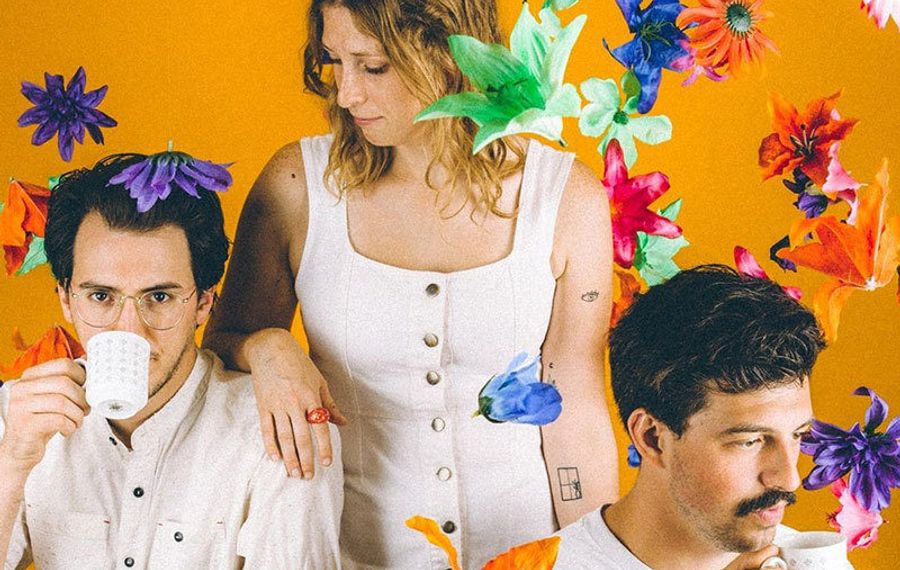 Because of its spot on the calendar, this year’s Borderland Music + Arts Festival — set for Sept. 21 and 22 in East Aurora’s bucolic Knox Farm State Park — can bill itself in a handful of ways.

It’s a goodbye to summer, occurring on the season’s last two official days. It’s a welcome to fall, happening on the doorstep of the region’s arguably most beautiful season. And because its second day is Sept. 22, it's sharing the Sunday spotlight with the Buffalo Bills’ home opener, making it an ambitious musical component to one of the year’s most anticipated weekends.

Of these three reasons to attend, it’s the festival's place as a guitar-geared alternative (or accentuate) to a typically football-focused weekend that provides the most enticing reason for attendance. Over two days, it’s ready with an impressive lineup of local and national acts that, in just its second year, has become a must-attend celebration of the region’s rustic and rhythmic ethos.

Starting off with its kickoff jam session at 11 a.m. Sept. 21, the three-stage affair will welcome something for every rock and Americana-loving music taste to its main stage, from historic guitar gods (Warren Haynes of Gov’t Mule) and angelic vocalists (Mavis Staples) to festival favorites (Greensky Bluegrass) and classic rock-inspired Canadians (the Sheepdogs).

But with more than 15 additional acts scheduled for its pair of sub-stages — and considerate scheduling that allows fans to get an ample taste of every set — there are more than a handful of bands that could unexpectedly steal this year's Borderland edition.

Here are five to find on your weekend visit.

The Buffalo area is very familiar with the Catskill-bred brothers, whether through recent visits to the 9th Ward @ Babeville, or throughout its previous 10 years of touring its boozy, barn-rattling Americana across local stages. Now with Jesske Hume on bass and this year’s “Undress” in tow, the band will have plenty of new to share while delivering its same rollicking instrumental and vocal punch.

The psychedelic rock act from Nashville certainly has trippy qualities to its developing catalog, and most recently with last year’s “Window Flowers.” But in the voice of Cooper, there’s a vocalist whose elastic, raspy delivery simply hooks and hypnotizes, with delivery on such tracks as “Kaleidoscope Eyes” or “The Night” that’s simply mesmerizing, regardless of tie-dyed genre labels.

Song to expect: “The Night”

[Related: Find out who won the Battle for the Borderland contest]

Coming right behind Cooper is her Nashville brethren Baxter, whose journey from emotive folkie on “Feathers & Fishhooks” to unpredictable architect of last year’s “Wide Awake” proved that having stylistic expectations of the singer/songwriter is futile. His recent seven-song Mac Miller tribute “Good Mmornin” solidified this, so those headed to the set should be ready for a surprising ride with an ever-evolving artist.

Yes, the Buffalo-anchored band has the word “folk” in its name, but that designation doesn’t come close to explaining the act’s aura or output. Since 2011, the tireless quartet has smashed together elements of jazz, roots and blues, and delivered it all in a frenetic style that can spill a few drinks. Now with its debut full-length, “Fat Ol’ Rat,” it’s ready to shake plenty of craft beers on a Saturday afternoon.

[Related: From 2015 - Catching up with Folkfaces' Tyler Westcott] 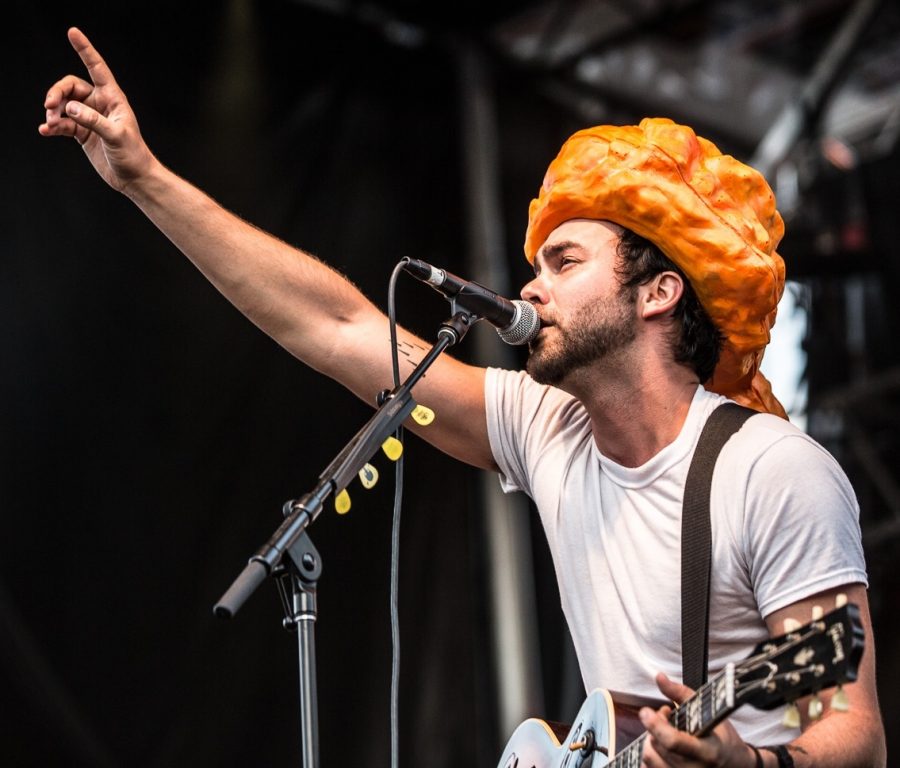 The lead singer of Shakey Graves, Alejandro Rose-Garcia, performed with a chicken wing hat on during his 2016 Canalside visit. (Chuck Alaimo/Special to The News)

Is this stripped-down, roots-steered musician returning to the area play for both dedicated concertgoers and those who will try to pull off the Bills’ home opener and Borderland sets in the same day?

Also yes, but with one caveat: this Shakey Graves — he with the stark stylistic departure of last year’s “Can’t Wake Up” — has more multitextured fare to share. And probably a new hat.

Song to expect: “Kids These Days”

[Related: Smiles at Shakey Graves at Canalside | Photos of the band performing]