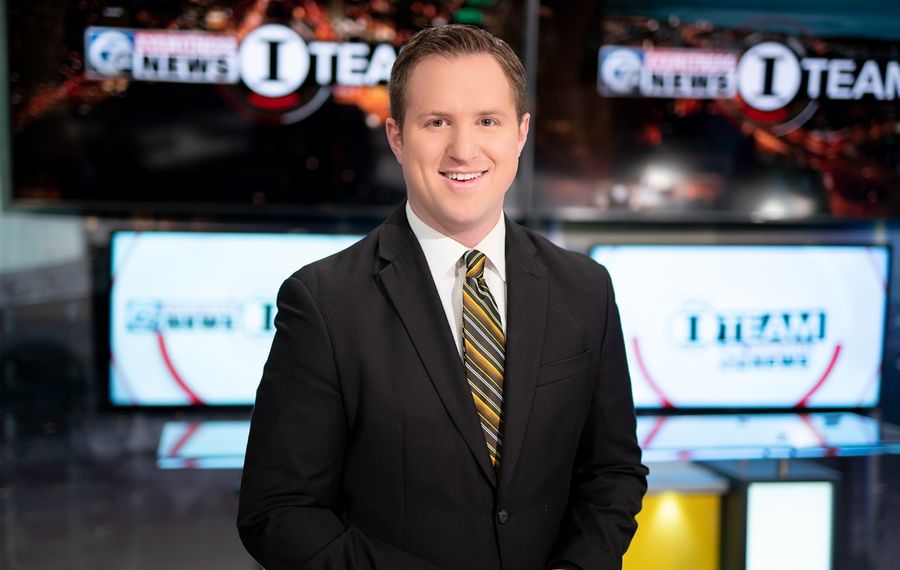 Now comes word that Specht and his family also have had difficulties gaining entrance to the church they had hoped to attend after a recent move to a new community.

A practicing Catholic, Specht recently moved with his wife and three children and was considering switching churches. He said the pastor of the new parish he was considering passed him a message through a source that made it clear he and his family were “not welcome” at “his” parish.

You don’t have to be a Catholic to be horrified by that message.

Specht added that the Buffalo Police Department also has an active investigation into the harassment of the reporter.

WKBW news watchers may have been surprised to see the station is airing an hourlong noon news this week. Station management reports it is experimenting with expanding the news and “it may be something we look to do permanently in the future.”

It can be difficult to get an hour’s worth of news at noon on some days, but the move makes sense because it can be even more difficult to find a compatible half-hour to run after the noon news is over at 12:30 p.m.

It didn’t take long for former WKBW General Manager Michael Nurse to land on his feet.

It hasn’t been announced yet, but I am hearing he is in line to be the general manager of two Sinclair stations in Dayton, Ohio – WKEF (an ABC affiliate) and WRGT (a Fox affiliate).

Dayton is the No. 64 TV market in the country, 12 spots behind Buffalo.

Nurse was fired by WKBW's owner, E.W. Scripps Co., a few weeks ago after being at the station for about 18 years. General sales manager Steve Cuccia and local sales manager Erin Colvin-Collins were released at the same time.

Buffalo Diocese is writing a textbook on mishandling media