Batavia is not quite as far from Hawaii as a United States town can get, but it’s most of the way there.

Yet the Genesee County seat’s newest restaurant is resolutely Hawaiian, offering a menu that reflects the plate lunches and kalua pork popular in the Aloha State and on the West Coast.

Islands Hawaiian Grill, 60 Main St., has been busy since it opened Aug. 18. A full liquor permit arrived Sept. 12, adding drinks like mai tai cocktails and beer to offerings in  the 70-seat room. 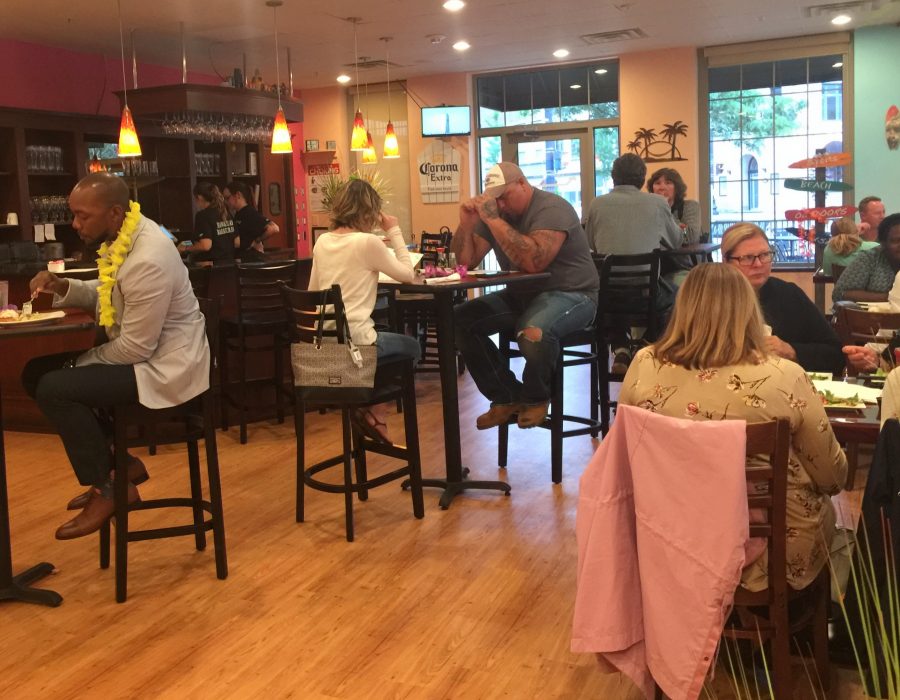 Diners can mix and match plates from $10 to $14. Appetizers include musubi ($4.99), soy-marinated Spam rolled in sushi rice and seaweed and ohana fried rice ($8.99), with bacon, egg, Spam and scallion.

How it happened is a love story, on skates. 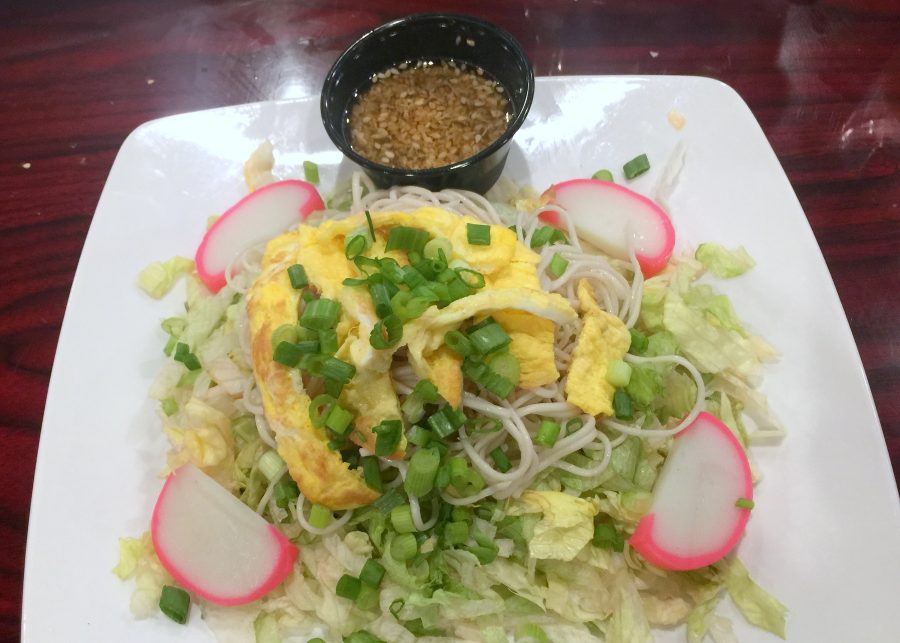 Owner Kourtney Kunichika is from Orange County, Calif., where her father helped a friend start a roller skating rink.

She was on roller skates early, and grew up in a hockey-playing, Japanese American family. Kunichika switched to ice hockey at 9, and later attended Rochester Institute of Technology. She was a forward on the team that won the Division III championship in 2012, and ended her college career as the team’s all-time leader in games played. 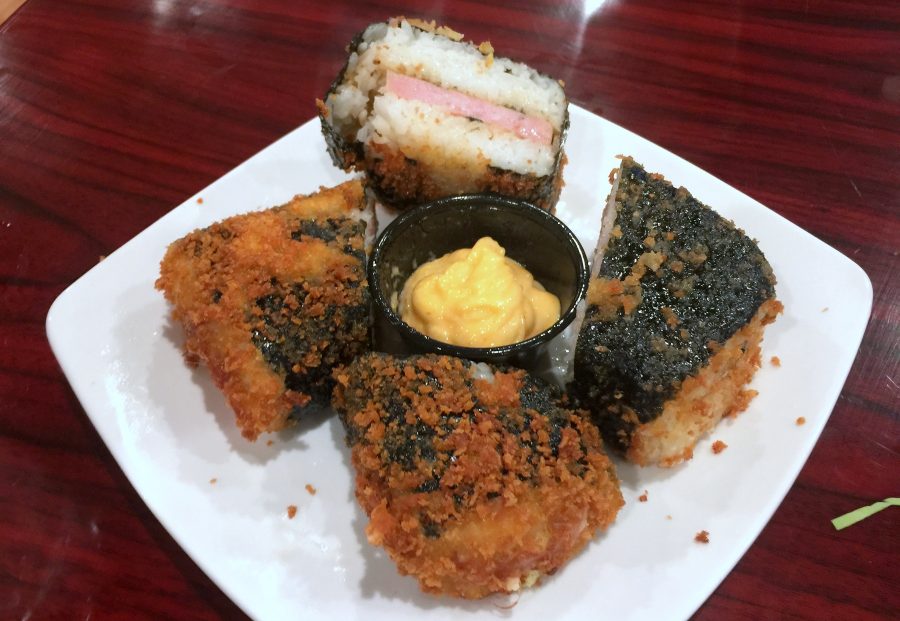 While taking a year off college hockey, she played on the Rochester Edge women’s travel team, where she met Caitlin Adams, and they started dating.

Signed as a professional hockey player for the Buffalo Beauts in 2015, Kunichika played for the United States championship three times, winning in 2017. 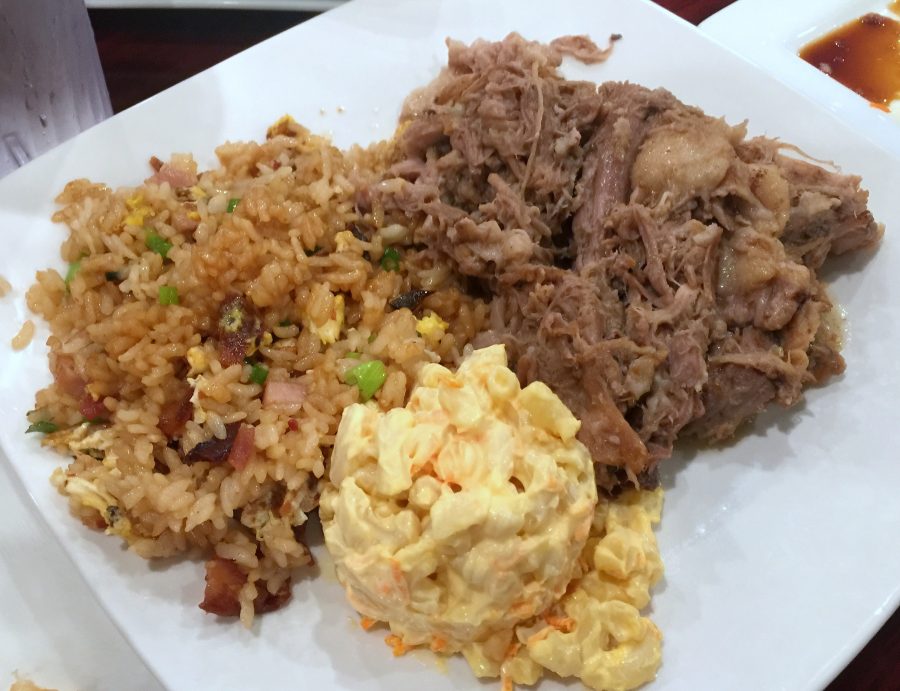 By the time she retired last year, she already had started putting down roots in Batavia, the hometown of her girlfriend, now wife. While Caitlin teaches in Rochester, Kourtney has worked on the restaurant, drawing from time spent in Hawaii.

“I grew up eating a lot of Hawaiian-style dishes and the recipes handed down from generations,” she said. “There's a lot of Hawaiian food in Southern California, where I'm from, I just could never get it around these parts of New York.” 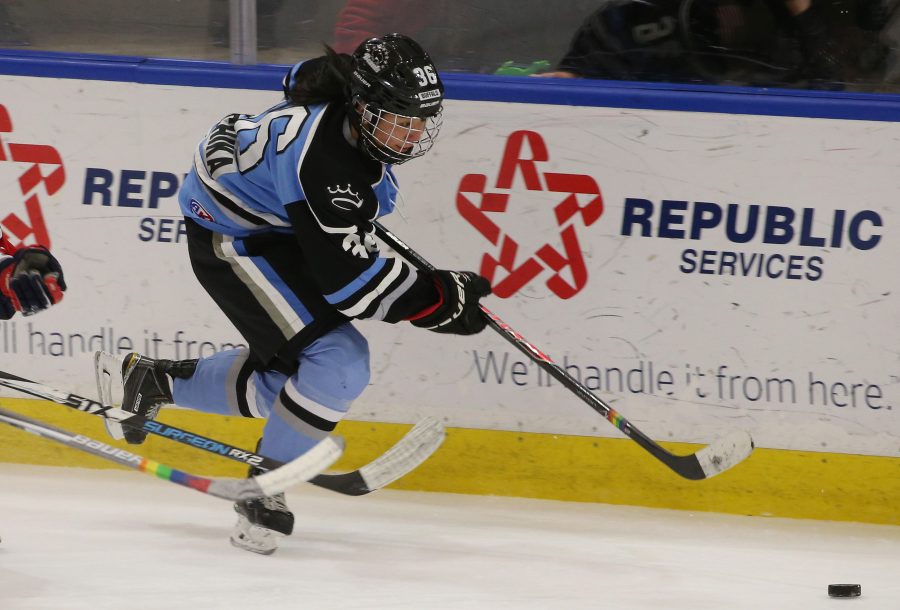 Kourtney Kunichika moves the puck up the boards against the New York Riveters in January 2017. (Sharon Cantillon/Buffalo News)

That’s how she decided to open a Hawaiian restaurant in her wife’s hometown.

“I was really set on doing this in Rochester initially, because it's more culturally diverse. I wasn't sure how well my style of food, being a little different or a little intimidating, would go over,” Kunichika said. “But so far, people are coming to try it. And once they try it, they love it.” 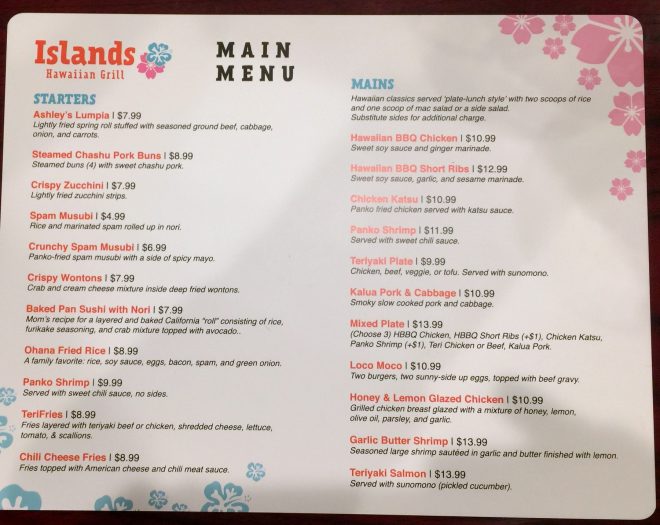 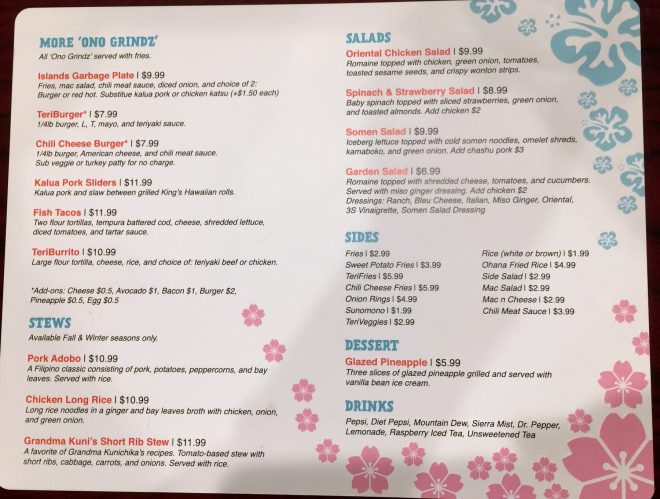 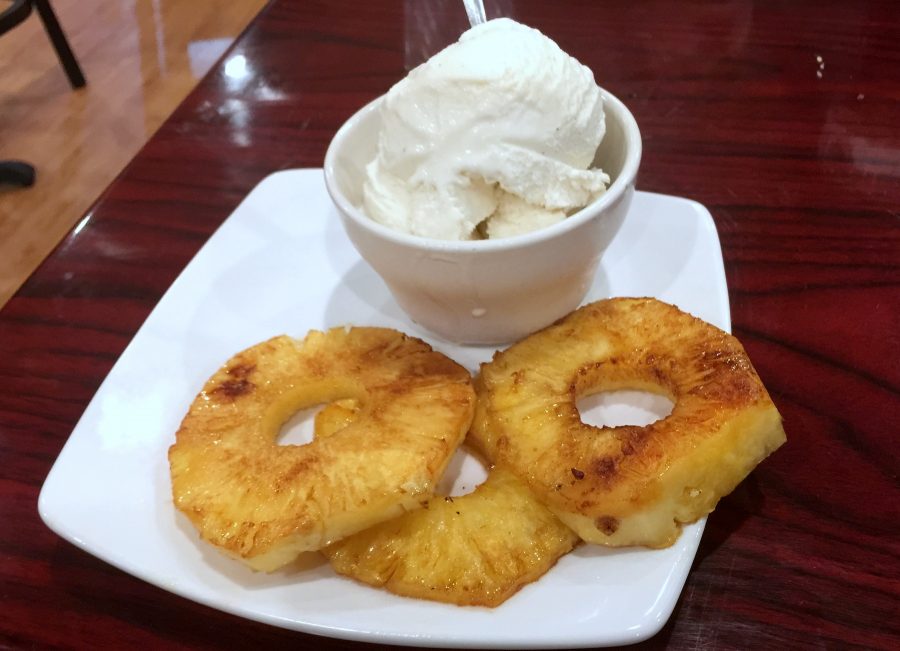