When the inaugural Buffalo Beer Week was celebrated in 2010, there were just three breweries in the Buffalo area: Flying Bison Brewing Company, Pearl Street Grill & Brewery and Buffalo Brewpub.

Now, with 38 breweries throughout Western New York – and with more on the way – the 10th annual Buffalo Beer Week has grown to feature more than 100 events between Sept. 13 and 22 as a celebration of the growth and evolution of the local craft beer and brewery community and industry.

With so many styles, flavors and a wide IBU range (international bitterness unit — if IPAs aren’t your thing, you likely prefer low-IBU beer), Buffalo’s craft beer scene offers something to please every palate, said Dan Syracuse, partner at Pizza Plant and a Buffalo Beer Week organizer.

While not technically beer, local ciders and meads are embraced and featured by Buffalo Beer Week, too.

To the organizers of Buffalo Beer Week, Buffalo’s craft beer boom — a noted economic driver — signals and represents a number of positive trends.

[Buffalo's new brewery district: Where to go, what to try]

Willard Brooks, founder of the Buffalo Niagara Brewers Association and Iron Belt Brewing Co., a new brewery set to join others at a Chandler Street beer hub collective, looks forward to Buffalo becoming a true craft beer destination. “Buffalo as a beer place will start to be recognized by people outside of Buffalo as a place to visit if you’re interested in craft beer,” he said.

For Bobby Rabb, the owner of Mister Goodbar, Buffalo Beer Week is all about “the community and camaraderie between businesses, breweries and neighborhoods.”

And for Syracuse, Buffalo Beer Week is a time for the community to enjoy the hard work of area brewers. “The real winners are all the people that get to go out on Beer Week and enjoy Buffalo’s best offerings,” he said. “It’s a celebration of all things beer.” 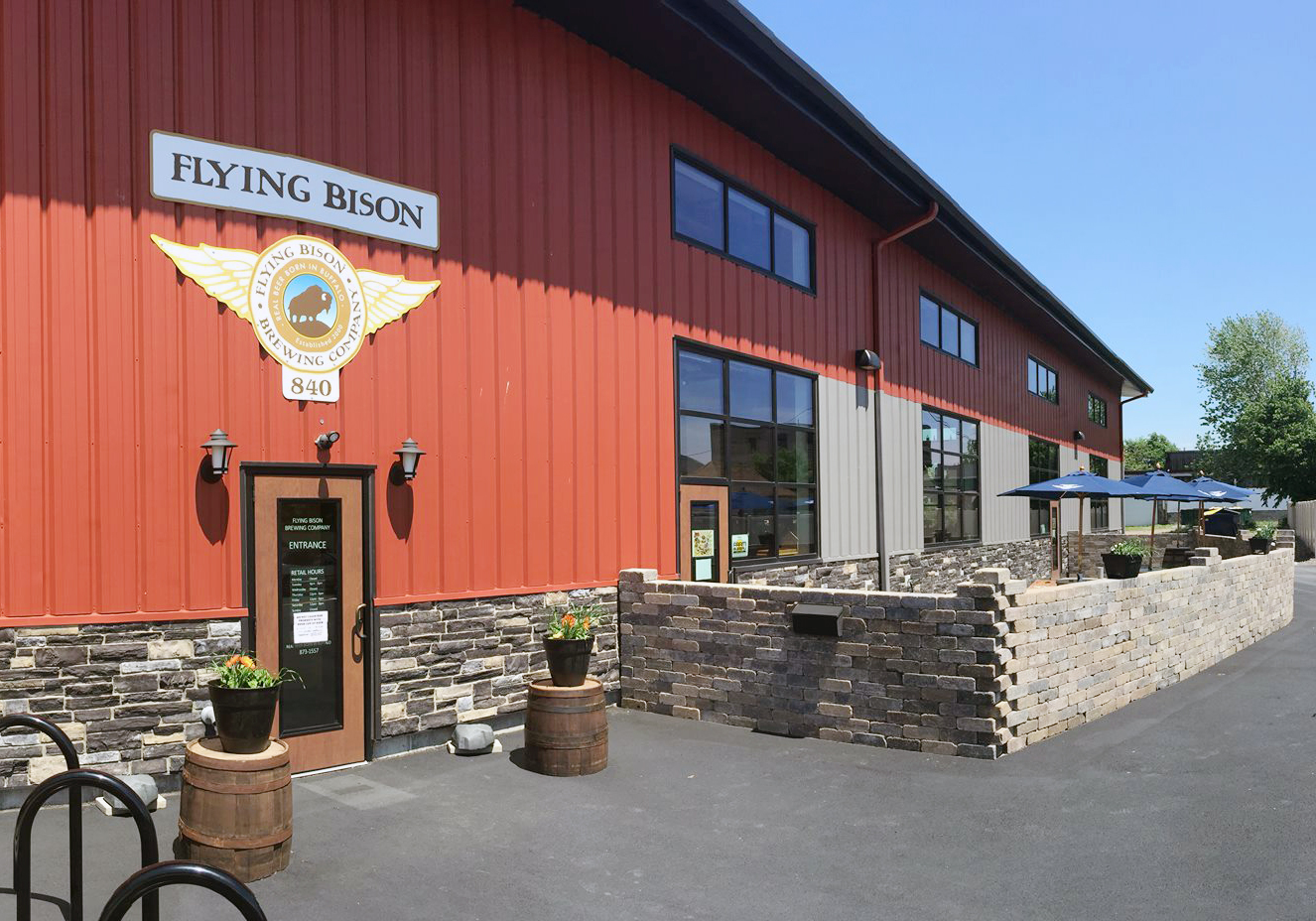 Buffalo's new brewery district: Where to go, what to try