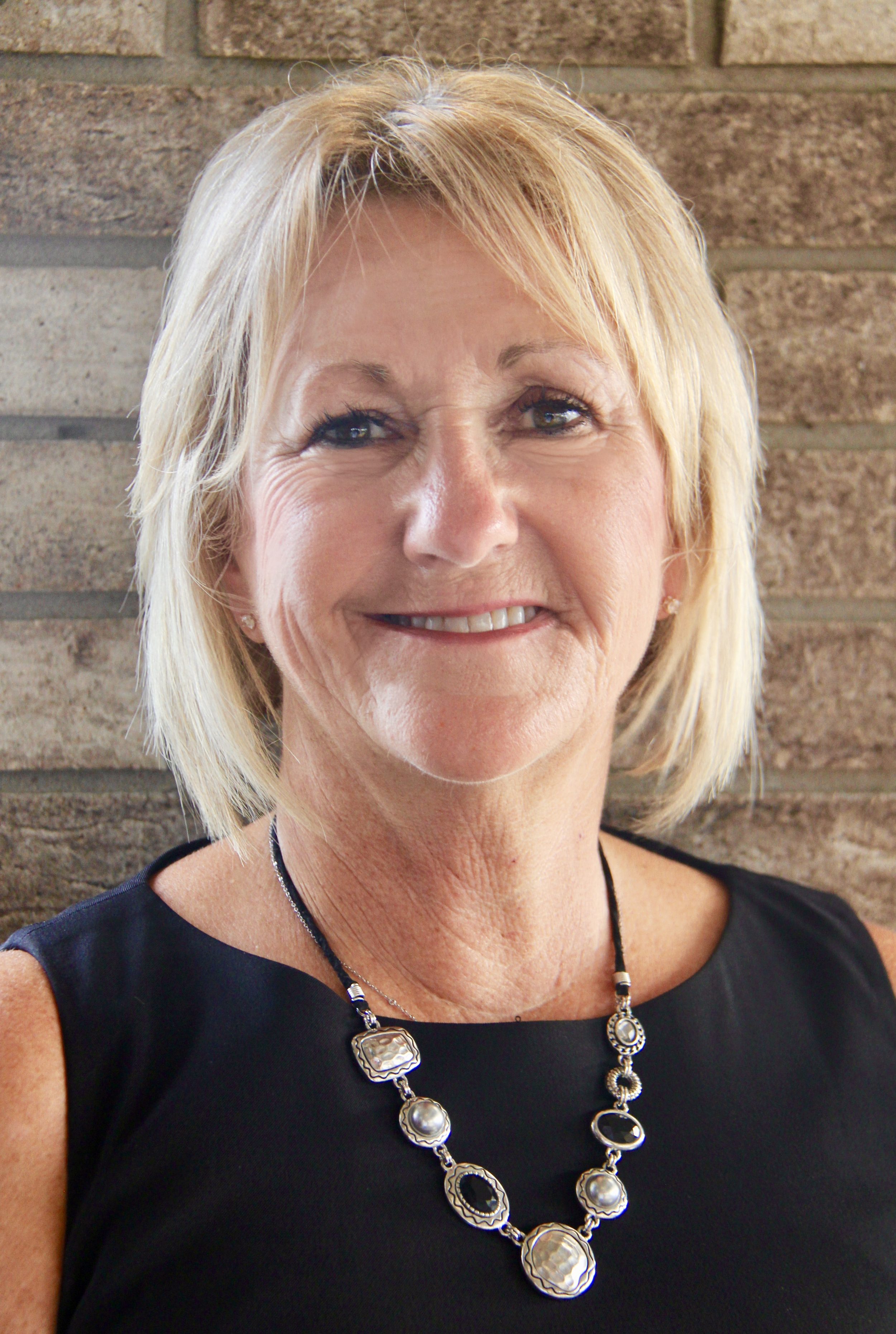 Myers will take Burmaster's place on the Nov. 5 election ballot, but she said Republican leaders haven't decided whether to appoint her to serve Burmaster's unexpired Legislature term.

Thanks to Burmaster's advocacy, the county has paid an attorney to oppose CWM since 2005.

"If CWM wants to expand, they better hope someone else is elected instead of me," Myers said. "I will fight with every fiber of my body to prevent it."

Myers, a benefit representative at GM Components in Lockport, was a member of Porter's Zoning Board of Appeals for about 20 years before being elected to the Town Board in 2017. County GOP Chairman Richard L. Andres Jr. said Porter Supervisor J. Duffy Johnston suggested Myers as Burmaster's replacement.