Nelson Hereid was 18 years old when he met the woman he would never be able to forget.

He was a long-haired rocker who loved Led Zeppelin and roaring through Riverside on his chromed-out Harley-Davidson. Athena Sartori was a 17-year-old in ruby red lipstick, a singer in a disco band, ready to be a star.

Soon, they were in love.

Six months later, he drove his chopper past Van Scoy Diamond Mine on Niagara Falls Boulevard and something told him to stop.

"I had this crazy urge to pull over. I said, 'I gotta get this woman something to show her how I feel about her,' " he recalled.

He was thinking diamonds. But the clerk was thinking something a little more special. It was a star sapphire, a precious gemstone known for the ethereal starburst of reflected light that glides along with the stone's every movement. Two paychecks and $380 later, it was hers. 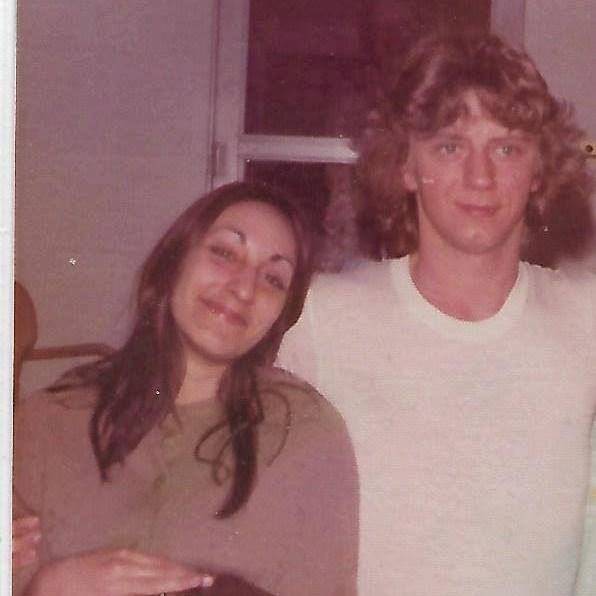 Athena Novino and Nelson Hereid in the 1970s. (Contributed photo)

In 1975, after three years of dating, Sartori went on the road with her band, Fancy Colours. Hereid moved to California for work. They lost touch.

Sartori got married and divorced twice. She had two daughters. Her name became Athena Novino.

Her daughter, Dana, loved the star sapphire. She loved to watch the star shimmer under the light, and she loved hearing about her mother's lost sweetheart. It was there, admiring the sapphire's shine, that her earliest notions of true love took shape.

"It was mythical to me," said her daughter, now Dana Pecoraro. "She could never keep me away from that ring. I was so enraptured."

During one visit to the star sapphire, the ring was knocked to the carpet. Later, it was sucked into the vacuum cleaner. When Novino scraped it out of the bag's dusty insides, the setting was bent.

Years later, when Pecoraro got married, her mother reset the stone in a pendant necklace and made it her wedding gift. It was something old, something new, something borrowed and something blue. 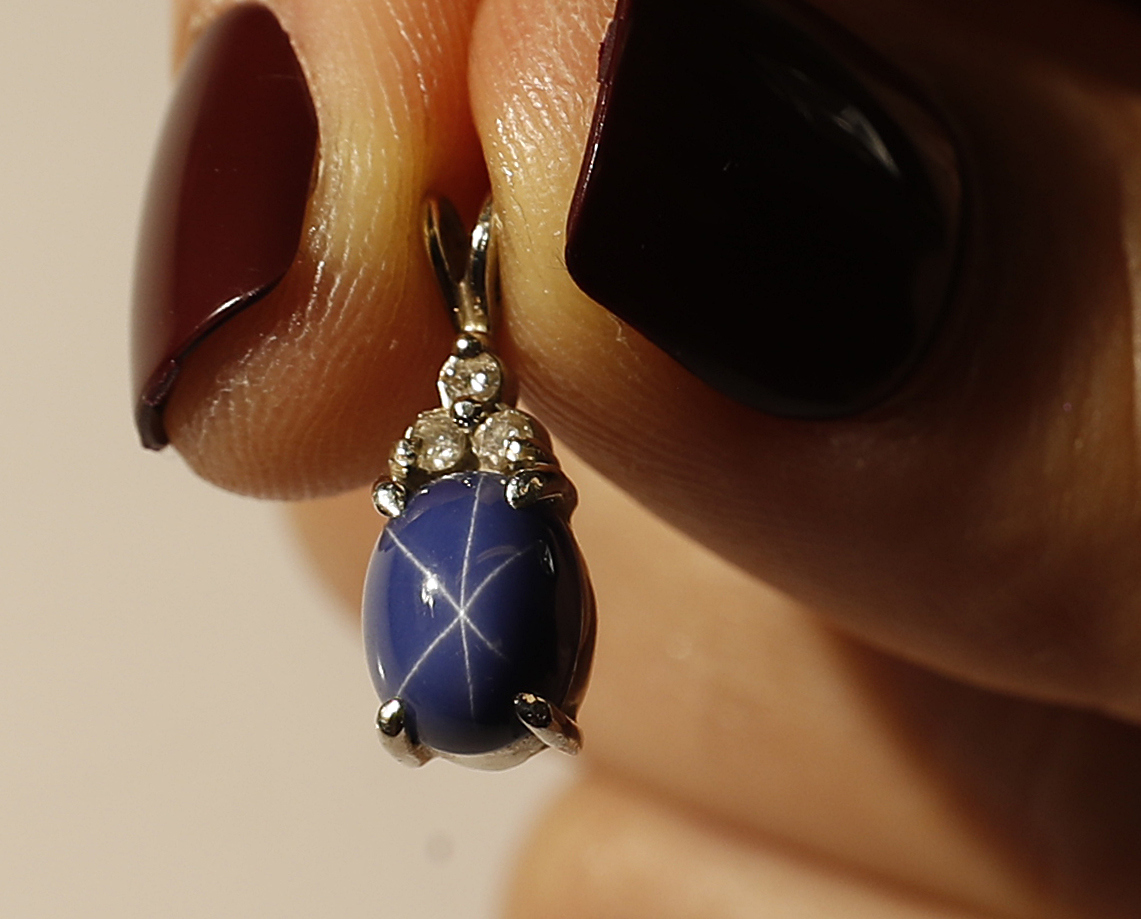 When Pecoraro had children of her own, she named one of them Aestarea and called her Starry.

For his part, Hereid never gave up on Novino. Every motorcycle and every truck he bought, he bought it in ruby red in memory of her her lipstick, and he named them Athena, after her. When he built his house, he wondered if she would ever see it, and designed it according to her tastes, just in case.

As things turned out, Novino had never stopped thinking about Hereid, either. He was the one who got away. She wondered if he ever got married or had kids. (He didn't). She thought she would never see him again.

Then, in 2015, after years of looking, Hereid found Novino through a niece on Facebook who shared Novino's maiden name. A month later, he hopped into his ruby red Ford and drove nine hours and 41 minutes from Boonville, Ind., to her home in North Tonawanda to see her. 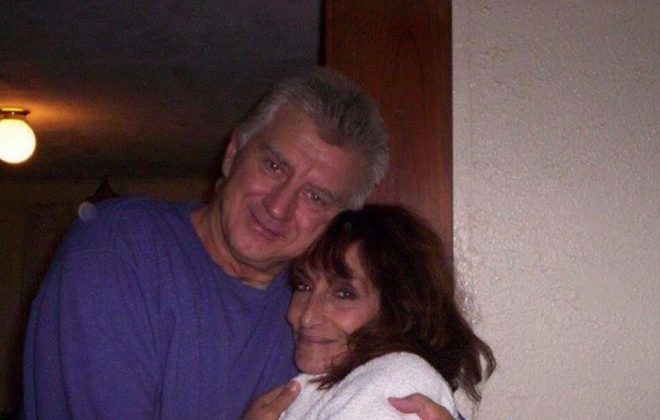 Nelson Hereid and Athena Novino during their first reunion in 2015. (Contributed photo)

"He was the same person he was when he was young," Novino said. "He's so giving, so honest, so sincere."

Novino was excited for her daughter to show Hereid what had become of the sapphire. But it was time for Pecoraro to admit something she had been ashamed to tell her mother: The beloved gem had gone missing during a move and had probably been accidentally thrown away.

Hereid thought about replacing it, but real star sapphires – not the ones created in a lab – are hard to find these days. And the starting price on one comparable to their original is about $8,000.

Pecoraro was cautious when her mom announced she would follow her lost love back to Indiana just a month after they reunited. Her notions of romance were more practical than they were when she was a starry-eyed child dreaming about sapphire lovers. But in time, Pecoraro, too, found Hereid to be the same magical man she had pictured him to be for so many years: someone who had an undying love for her mother.

"It wasn’t just the memory of her 17-year-old self that he loved. She came to him in the sunset of their lives, and that’s a lot different," Pecoraro said. "He loved her as much and more."

Then Friday, Pecoraro was organizing a storage closet at home and found a bin she hadn't gone through since her move years earlier.

"I was about to the dump the whole thing," she said.

But there, upside down in a piece of Tupperware, was the star sapphire.

"I knew just what it was. I couldn't wait to turn it over and see the star," Pecoraro said.

Ways to reveal the stone's return rushed through her mind. One way was to conspire with Hereid, the mythical star of the sapphire saga, and surprise her mom with it set in a new engagement ring. But impatience got the best of her. She FaceTimed the couple and let them know their special star had found its way back to them.

They all decided it would make the perfect wedding ring, and that the ceremony should take place before the lovebirds, now in their 60s, waited another moment.

"If that isn't a sign from heaven, I don't know what is," Hereid said.