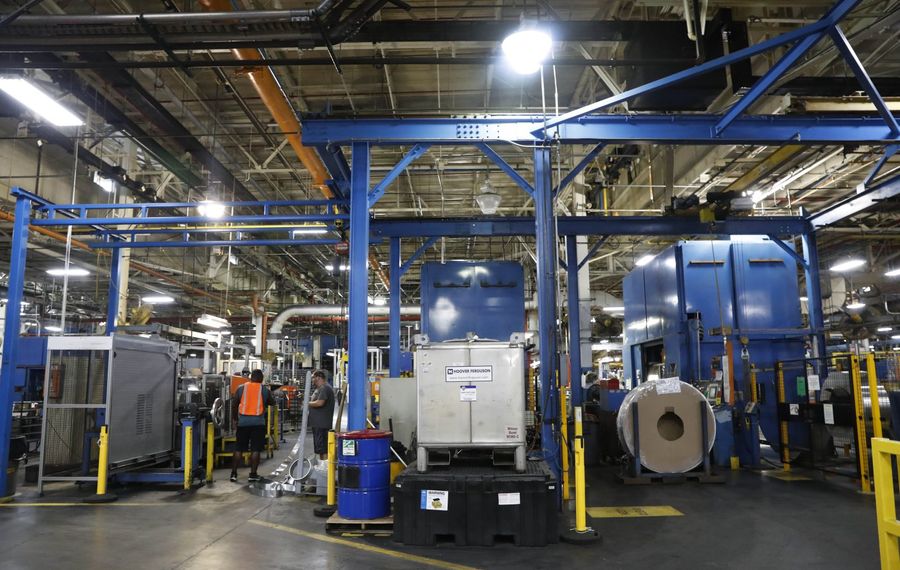 Union members in the Buffalo Niagara region tend to earn more and feel better about their standard of living than their nonunion counterparts.

Those were among the findings in a report, called "Citizens of the United State of Western New York," released by the Cornell School of Industrial and Labor Relations in Buffalo.

Union membership in the Buffalo Niagara region was 19.6% percent last year, down from 32% percent two decades ago, according to Unionstats.com, a widely used source of labor data. Buffalo Niagara's union density was below the statewide average of 22.3% but was still nearly double the national average of 10.5%.

The new Cornell report was based on localized data from the 2017 Simmons National Consumer Study. The marketing survey pegged the Buffalo Niagara's union density at a lower percentage, 13%, but still higher than the national average of 11% in the same survey.

"The overall footprint in terms of the numbers of [union] members has diminished, but we think that their impact on the community and community life and solidarity in Buffalo is still very apparent," said Russell Weaver, an economic geographer with the Cornell school in Buffalo.

Some notable findings in the report:

• Differences in earnings. "The nonunion workers in Buffalo Niagara tended to be clustered at the low end of the income spectrum, whereas there was a lot more balance with union members," Weaver said. 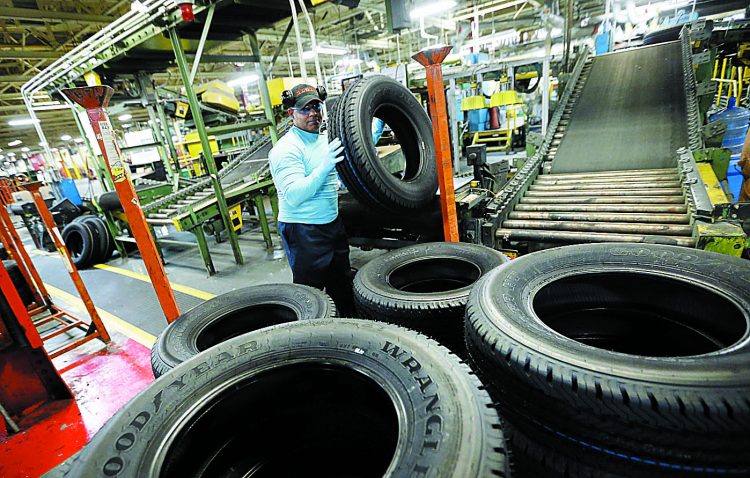 "Unionized wages raise everybody's wages, and with a labor market like the one we are experiencing now that's very tight, I think we're probably seeing some significant impact there, as well," said Lou Jean Fleron, emeritus extension faculty of the Cornell school in Buffalo.

• Demographic differences. The report said 4.6% of union members in the region's workforce were people of color, compared to 10.1% of nonunion members.

Those results could use additional analysis, since people of color often are underrepresented in national surveys, Weaver said. But Weaver said it would be worthwhile for unions to research the makeup of their local membership, to see if that underrepresentation exists. "If that's the case, then there's certainly room for change in recruitment and outreach efforts," he said.

• Empowerment. Survey respondents were asked about the statement "There is little I can do to change my life." Only 0.5% of union members said they agreed with that statement, compared to nearly 21% of nonunion members.

"You can be a much more socially active person if you feel like you have control over your life," Fleron said. "Part of the insecurity of our economy today in the United States is contingent work: two or three jobs in order to put the food on the table. If you feel like you have more power over your own life and you're an active person, I think it spills over into the community."

The Buffalo Niagara region in recent months has seen lots of news on the labor front: Wendt Corp. workers in ratified a first-time contract after a two-year process; Spot Coffee workers voted to form a union; and two unions launched an organizing drive at the Tesla plant. The local General Motors and Ford plants are included in national contract talks between the United Auto Workers and the Detroit Three.

Organized labor also has suffered setbacks at places such as New Era Cap in Derby and Ingersoll Rand in Cheektowaga, both of which eliminated local manufacturing operations with unionized work forces.