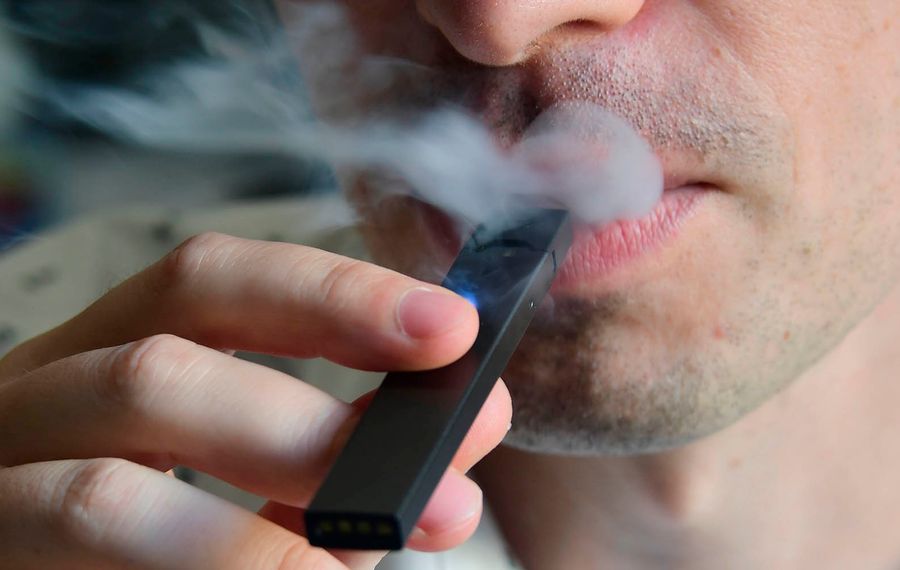 Buffalo Mayor Byron W. Brown Friday announced he is issuing a six-month moratorium on the opening of new shops that sell electronic cigarettes and vaping supplies as around the country experts grapple with the possible health effects of the smokeless devices.

Earlier this week, the Common Council unanimously adopted a resolution sponsored by Delaware District Council Member Joel Feroleto directing the Law Department to research the city's ability to enact such a measure and to draft an ordinance for the Council to consider.

The city is empowered under its city code to issue licenses and special permits for the sale of tobacco and devices that electronically deliver nicotine — referred to as either vapes or e-cigarettes.

Brown, in a statement released to media Friday, said he issued the moratorium on the opening of new vape shops as a matter of safety and public health.

"There remain too many unknown factors connected to vaping. This moratorium gives us time to learn more about the health impacts of these products on residents," Brown said.

The mayor's decision comes in the wake of concerns by the state health department and U.S. Centers for Disease Control and Prevention in Atlanta about the possible health effects of the smokeless devices.

There had been a spate of recent news reports about a spike in the numbers of people developing severe lung illness linked to vaping.

Brown said that at least 10 cases of severe pulmonary disease have been reported in the state, including in Western New York, among patients who reported recent use of vape products.

Affected patients have ranged in age from 18 to 49 years old, he added.

The state health department recommends that those who use vaping products and are concerned about unusual respiratory symptoms should stop using the products and consult their healthcare providers.

"I thank Delaware District Council Member Joel Feroleto for his concern on this matter and I will continue to work with my partners in government on this important public health issue," said Brown.

Feroleto in the statement Friday said more needs to be learned from medical experts on the safety of vaping products.

"Residents need to know and understand the risks and potential harm associated with these substances," Feroleto said.