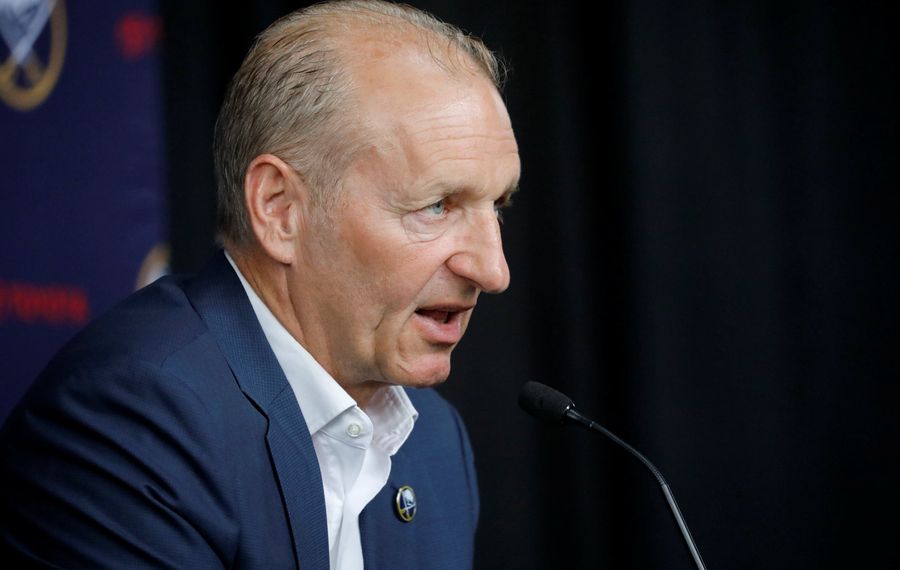 The Sabres open the preseason Sept. 16 against Pittsburgh at Penn State's Pegula Ice Arena. That game will be streamed in the Sabres' TV markets on Sabres.com, and so will the game in Columbus the next night.

The two home preseason games on the schedule (Sept. 20 vs. Toronto and Sept. 25 vs. Columbus) will both air on MSG, as will the preseason finale Sept. 28 at Pittsburgh.