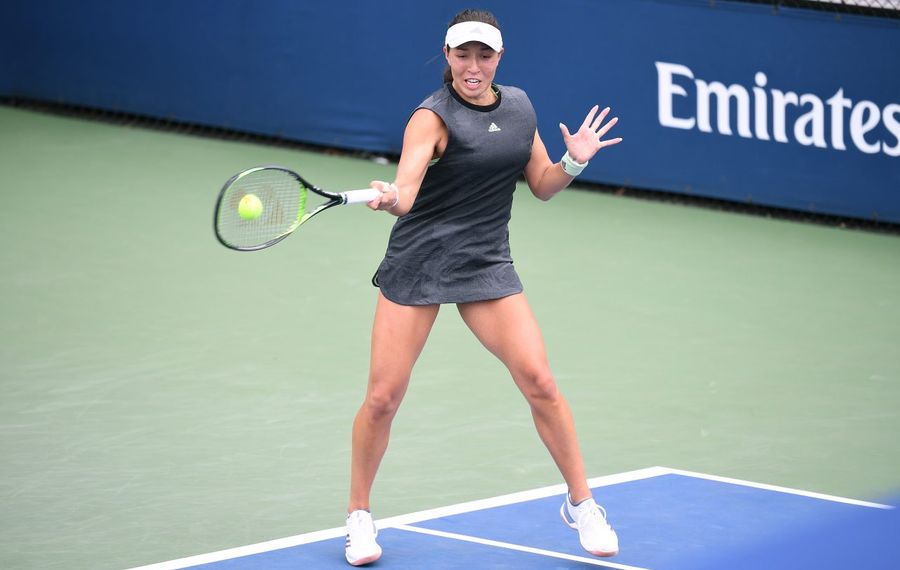 Jessie Pegula lost Tuesday in the first round of the U.S. Open to France's Alize Cornet, 6-2, 6-3.

Pegula, the Buffalo-born daughter of Bills and Sabres owners Terry and Kim Pegula, was playing in the main draw for the first time since 2016.

Cornet, ranked No. 68 in the WTA rankings, was playing in her 13th consecutive U.S. Open and had been eliminated in the first round in three of the previous four years. She made just four unforced errors in the first set to assert control.

Pegula entered ranked a career-high No. 58.