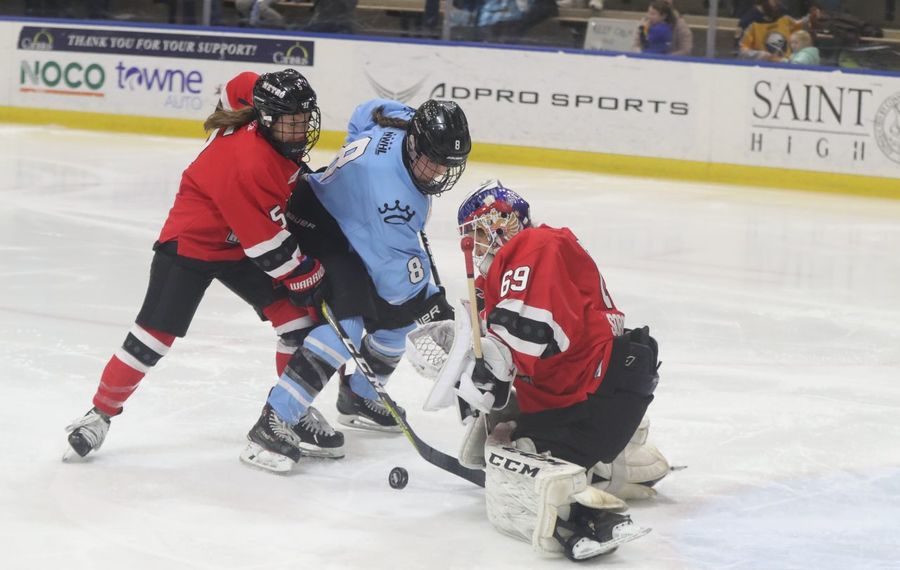 The Buffalo Beauts will play an outdoor game at RiverWorks on Dec. 28, the National Women's Hockey League announced.

The Buffalo Believes Classic will see the Beauts face the Metropolitan Riveters at 6:30 p.m.

The venue is expected to hold a capacity of 1,000 fans.

“We’re proud and honored to host the Buffalo Believes Classic with the Beauts and the NWHL,” Sean Green, director of athletics and sponsorship at RiverWorks, said in a statement. “It’s going to be a fantastic day shining a light on women’s hockey.”

Organizers say the day will be a "celebration of women's hockey and the pond hockey roots of the sport." More details will be announced, but a Beauts Beer is planned.

“RiverWorks is such an amazing venue,” Beauts General Manager Mandy Cronin said in the release. “This is going to be an important and fun day – a genuine celebration of our sport in the great hockey city of Buffalo.”

The Beauts are moving their home games and practices to the Northtown Center in Amherst after playing the four previous season at Harborcenter. The league is expanding to a 24-game regular season, so the Beauts will play 11 home games at Northtown Center and the game at RiverWorks. Season tickets are expected to go on sale this week, the league said.