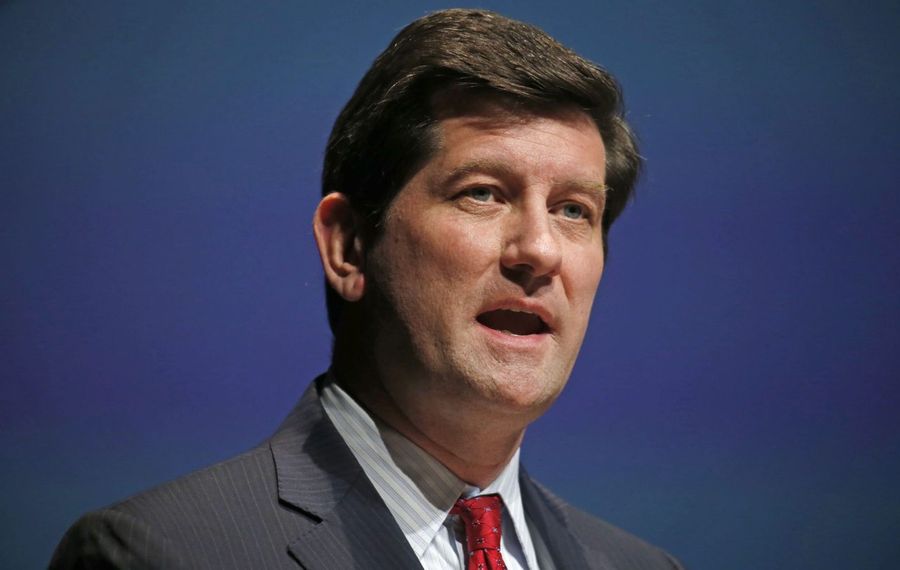 Erie County Executive Mark C. Poloncarz's re-election committee returned $5,000 in political contributions it received in the past year from a Hamburg developer who dumped stock connected to the Rep. Chris Collins securities scandal.

And while the Poloncarz campaign was in the returning spirit, it also refunded a $100 contribution from a longtime county government official who left office under a cloud of suspicion two months ago.

Returning developer Gerald A. Buchheit Jr.'s $5,000 was at Poloncarz's behest.

Returning $100 to Joseph L. Maciejewski, the longtime county director of Real Property Tax Services, was, according to Hibit, Maciejewski's idea.

"He requested it back, so we refunded it," she said.

Maciejewski resigned in June after being placed on administrative leave pending an investigation into "inappropriate remarks" he made at the New York State Land Bank Conference held in Buffalo on June 12.

While records show he gave $3,800 to Poloncarz since 2012, including $650 in the current campaign season, Maciejewski asked that his most recent contribution – a $100 donation made on June 8 – be refunded, Hibit said.

"I wish Mark Poloncarz all the best," was Maciejewski's only comment when contacted this week by The Buffalo News.

The refunds are detailed in the July 15 finance reports the Poloncarz campaign filed with the New York State Board of Elections.

Both men sold their shares of an Australian biotech stock on the same day in June 2017 that Cameron Collins – the Republican congressman's son – sold his shares.

Federal prosecutors accuse Cameron Collins and his prospective father-in-law, Stephen Zarsky, of basing their Innate Immunotherapeutics stock trades on insider information that Cameron Collins got from his father.

While Collins, Zarsky and Cameron Collins are facing insider trading charges,  court affidavits detailing Grant and Buchheit's Innate stock sales do not accuse Grant or Buchheit of committing a crime. Neither Grant nor Buchheit have been charged.

Poloncarz, a Democrat, nonetheless responded to The News article by accusing Grant of insider trading – even though the court documents do not – and calling on Dixon to cut ties with Grant.

Some Republicans then reacted to Poloncarz's statements by privately mentioning that Poloncarz has been taking campaign donations from Buchheit, eliciting a promise from Poloncarz to return Buchheit contributions from the past year, and not take any more money from the developer.

The Dixon campaign, meanwhile, continues working with Grant, paying his Big Dog Strategies consulting firm a total of $7,250 in professional fees during May and June and another $8,044 in June for campaign mailings, records show.

"He should step down," Hibit said of Grant.

"I think it's ridiculous," Dixon campaign manager Bryan Fiume responded. "They don't have an argument to make. Chris is a talented consultant. He has not been charged with anything. We are happy to have him as part of our team."

Fiume then labeled a "charade" Poloncarz's $5,000 refund to Buchheit, noting that Buchheit has contributed considerably more than $5,000 to Poloncarz in recent years.

Buchheit and one of his companies gave Poloncarz $15,198 since 2016, campaign finance records show.

"It's absurd. It's not real," Fiume said. "It's a halfhearted effort to comply with some kind of ethical standards but no one was convicted or charged."

"Being investigated is not a crime," he said.

Fiume also said that the Poloncarz campaign in past years accepted contributions from donors convicted of crimes.

He cited Al Dirschberger, who was convicted in March of raping a subordinate while serving as Poloncarz's social services commissioner, and Joseph Heleniak, a West Seneca Democrat twice convicted of child pornography charges.

Hibit said Poloncarz did not keep Dirschberger and Heleniak contributions. The Poloncarz campaign donated the contributions to worthy causes rather than refund the money, Hibit said.