The 39th Buffalo Film Seminars season is set to begin on Aug. 27, and once again the series features an eclectic mix of genres and styles — from silent cinema to an Oscar-winner released by Netflix.

The Bruce Jackson and Diane Christian-hosted series runs at 7 p.m. on Tuesdays from Aug. 27 to Dec. 3 at the Dipson Amherst Theatre (3500 Main St). Each screening is open to the public and features an open discussion before and after the film. Tickets are $9.50 for adults, $8 for students and $7.25 for seniors. Season tickets are available any time during the season at a 15% reduction for the cost of the remaining films. Visit buffalofilmseminars.com.

Aug. 27: “Pinocchio" (1940, produced by Walt Disney). The BFS starts with the finest adaptation of Carlo Collodi’s “Adventures of Pinocchio.” The Disney production features some of the most iconic animation in cinema history.

Sept 3: “Metropolis” (1927, directed by Fritz Lang). One of the most influential silent films (see C-3PO), Lang’s “Metropolis” is a sci-fi/dystopian class warfare classic. 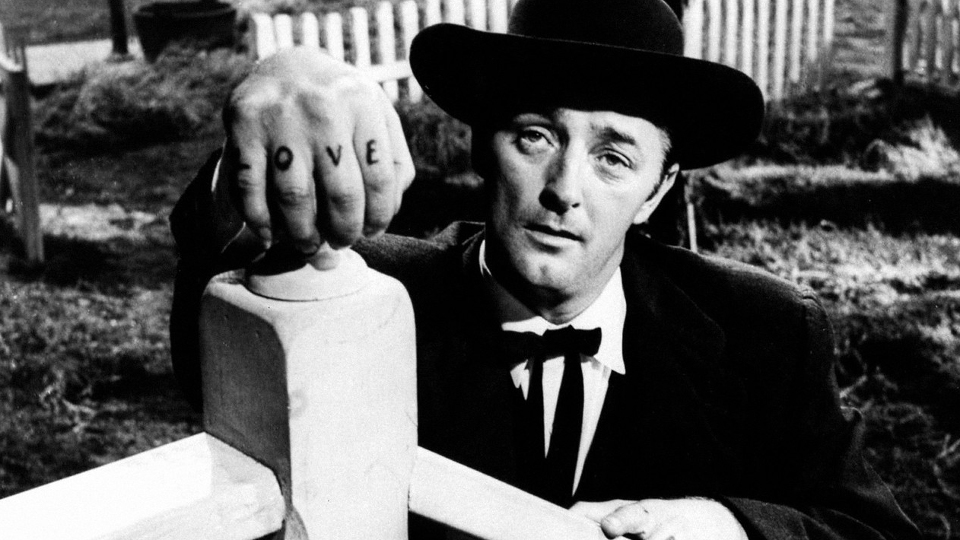 Robert Mitchum is terrifying as a murderous preacher in "Night of the Hunter," one of the films in the next season of Buffalo Film Seminars.

Oct. 1: “The Night of the Hunter” (1955, Charles Laughton). Actor Laughton directed only one feature — and it’s this harrowing thriller featuring an unforgettable Robert Mitchum as a preacher terrorizing two children.

Oct. 8: “Harakiri” (1962, Masaki Kobayashi). Each session of the BFS can be counted on for one or two obscure treats, and “Harakiri” is certainly one of them. It is a samurai drama set in feudal Japan.

Oct. 22: “Blazing Saddles” (1974, Mel Brooks). The Western according to Mel Brooks. The director’s satire starring Cleavon Little and Gene Wilder ranks as one of the funniest films ever made.

Nov. 5: “Au Revoir les Enfants” (1987, Louis Malle). Director Malle based this heartbreaking story of children in Nazi-occupied France on events from his own childhood.

Nov. 12: “To Sleep With Anger” (1990, Charles Burnett). Few filmmakers are more consistent than Burnett, director of the great “Killer of Sheep.” The mesmerizing “Anger” features Danny Glover as a drifter whose sudden appearance upends a South Central Los Angeles family.

Nov. 19: “Hoop Dreams” (1994, Steve James, Frederick Marx and Peter Gilbert). There is an argument to be made that this documentary about two high school basketball players with NBA aspirations is one of the finest films of the 1990s.

Nov. 26: “Roma” (2018, Alfonso Cuarón). The BFS enters the age of Netflix with this black-and-white Oscar winner, a remembrance of director Cuarón’s youth in Mexico.