Horror and sci-fi cinema is made for year-round enjoyment, so it makes sense that the annual Buffalo Dreams Fantastic Film Festival is making a move from post-Halloween to late-summer.

Running from Aug. 23 to 29 at the Dipson Eastern Hills Cinema (4545 Transit Road, East Amherst), Buffalo Dreams offers a lineup that is wild, wicked and wonderfully weird. It also features visits and Q&As from world-renowned directors.

Filmmaker and festival co-director Gregory Lamberson talks about what’s new for 2019 and discusses the premiere of his new film, the much-anticipated “Widow’s Point.” This adaptation of the supernatural novella about an author’s experience at a haunted lighthouse premieres at 7 p.m. Aug. 24. Actor Craig Sheffer will be in attendance.

Question: How does it feel to be premiering “Widow’s Point” during the festival?

Answer: Honestly, I’m too busy focusing on the other films and filmmakers to give it as much thought as I would otherwise. It poses a minor dilemma for me to screen my own work, but there are benefits for the festival. It’s my best film, and I’m anxious for people to see it, and to enjoy the performances of Craig Sheffer and my daughter Kaelin. He provides the drama and she provides the heart. We shot it locally, with a local crew and mostly local actors, and they all shine.

[Related: Save the dates for August film festivals, movie series] 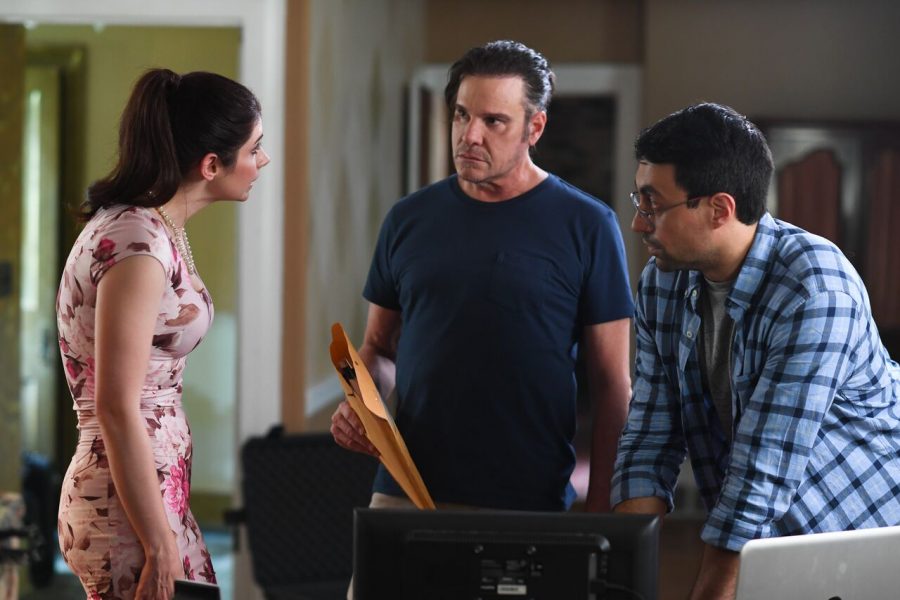 Q: The fest is a bit earlier this year — why the move to August?

A: When [co-director] Chris Scioli and I started Buffalo Dreams we had no idea it would become such a destination for visiting filmmakers. This year we decided to give the artists traveling here a chance to really enjoy Canalside and Niagara Falls.

We’ve found a formula that works for us, mixing genre films on the weekend and weeknights with more niche films on weekday matinees, so don’t expect a departure. People may notice more consistency in quality, as this is a strong lineup with a lot of attending filmmakers.

We’re offering free family films at noon on Saturday and Sunday, which is fun. We thrive on being eclectic — a thriller like Fred Vogel’s “The Final Interview” on Saturday (Aug. 24), an action film like “The Mongolian Connection” on Sunday (Aug. 25), and a pair of Iranian documentaries on Monday (Aug. 26). The connecting thread is that they’re all excellent.

Q: Why do you think Buffalo Dreams has such staying power?

A: We’ve formed an extended family that reaches beyond Buffalo. These filmmakers support each other and socialize with our patrons. It’s a special experience about loving movies. 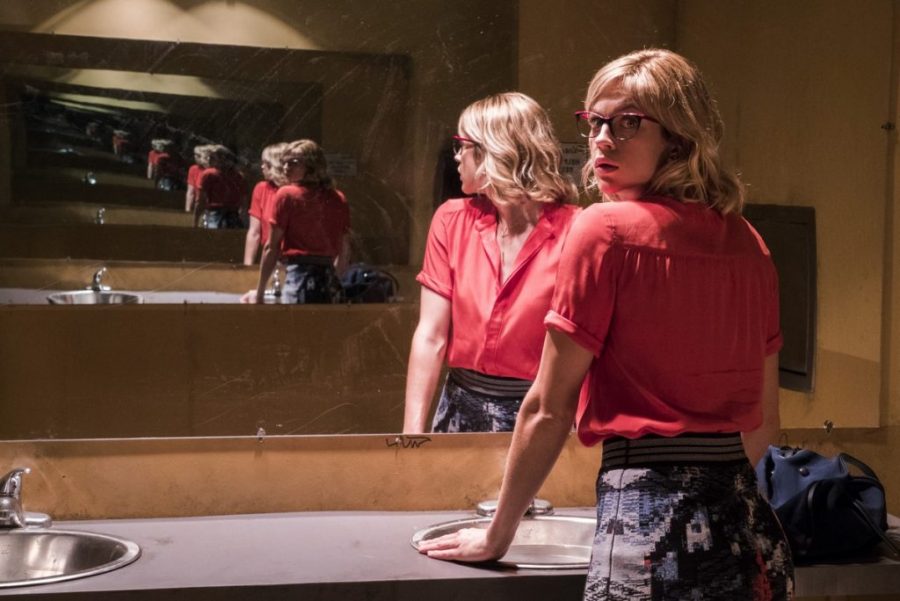 Isaac Ezban will be at Buffalo Dreams Fantastic Film Festival with his film "Parallel."

In addition to the films mentioned above, here are three movie highlights:

“Parallel”: A group of friends find a portal to another universe in director Isaac Ezban’s film. Lamberson says Ezban is a Buffalo Dream veteran: “The first time he came here from Mexico, he experienced scraping ice from a windshield for the first time — in October. This will be Ezban’s fourth time to Buffalo to screen his work, and ‘Parallel’ is his first English-language film, with a bigger budget.” (7 p.m. Aug. 23)

“Nefarious”: U.K. director Richard Rowntree visits the festival for the second time for the world premiere of this home invasion thriller. (9:45 p.m. Aug. 23) 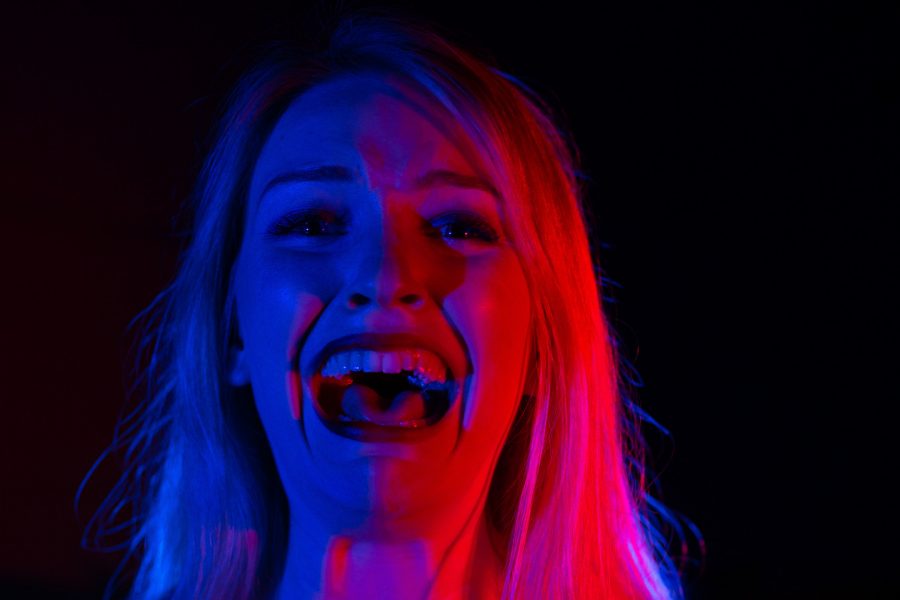 “Vortex”: French director Christophe Karabache is journeying to Buffalo for the U.S. premiere of this artsploitation film about a desperate killer and a strange witch. (9:15 p.m. Aug. 29).

The festival will present the following awards:

Greg Sterlace, Filmmaker of the Year. Sterlace will be on hand for a screening of his film "Catcher in the Rye with Diamonds" at 7:15 p.m. Aug. 26. A Q&A with Sterlace follows. 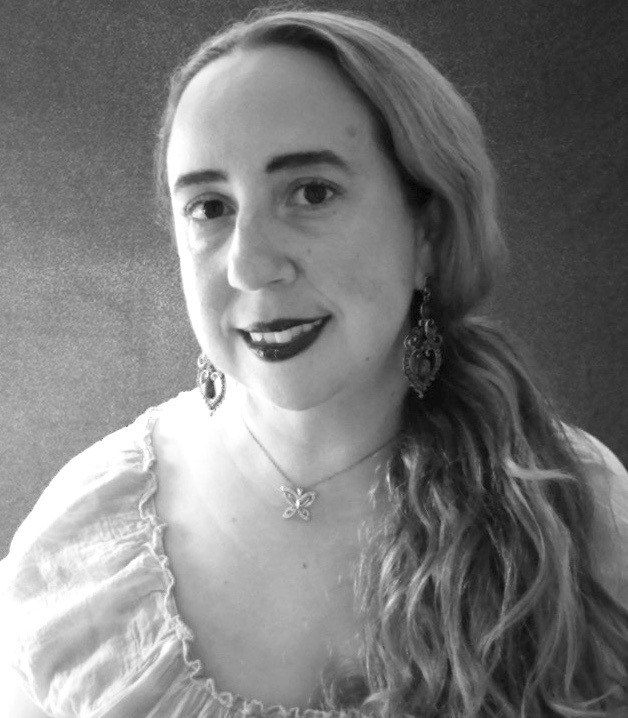 Fred Vogel, Indie Genre Spirit Award. The Pittsburgh-based filmmaker, writer and producer, is being honored for his work in independent film. Vogel, a former instructor at Tom Savini’s Special Make Up Effects Program, will show his newest feature, "The Final Interview" at 4:30 p.m. Aug. 24. He will participate in a Q&A after the film.

Buffalo Dreams Fantastic Film runs from Aug. 23 to 29 at the Dipson Eastern Hills Cinema (4545 Transit Road, Williamsville). All festival passes ($60) and day passes ($20) can be bought at the door.

Single screening advance tickets — $10 for adults, $7 for students, seniors, and those with military ID — can be purchased at the box office and online at dipsontheatres.com. Visit buffalodreamsfantasticfilmfestival.com for the full festival lineup.