When the beleaguered Woodstock 50 festival was finally cancelled July 31, after venue changes, loss of investors, and the bailing out of a production company, many heaved a sigh of relief. A host of artists originally slated to perform at the festival – among them Dead & Company, Robert Plant & the Sensational Space-Shifters, the Killers, Miley Cyrus, David Crosby and Halsey – had already dropped out by that point, and it seemed the planned event was headed for further controversy if it proceeded on its course.

What may have been disappointment for some who had planned to make Woodstock 50 part of their summer itinerary has yielded some unexpected benefits for music-lovers in our area. Two of the many major artists once slated to play Woodstock 50 have instead found a way to pick up dates and leave their tour routing relatively undisturbed by adding shows in Western New York.

Fans of the Raconteurs, the indie-rock super-group headed by Jack White and Brendan Benson, were thrilled when it was announced the band would fill the Woodstock gap with a rare club show at 7 p.m. Aug. 16 in the Rapids Theatre in Niagara Falls. The show sold out in minutes, unsurprisingly.

Woodstock at 50: Its gift of music as a transformative power remains strong

Chance the Rapper was slated as one of the headliners of Woodstock 50, but after announcing he wouldn’t perform at the event, and following the subsequent cancellation, the hip-hop star revealed he would hit the road behind the just-released “The Big Day” album, and Buffalo is on the list of initial dates on the tour. Chance will perform at 7:30 p.m. Nov. 8 in KeyBank Center. Tickets are $55 to $125 (tickets.com). 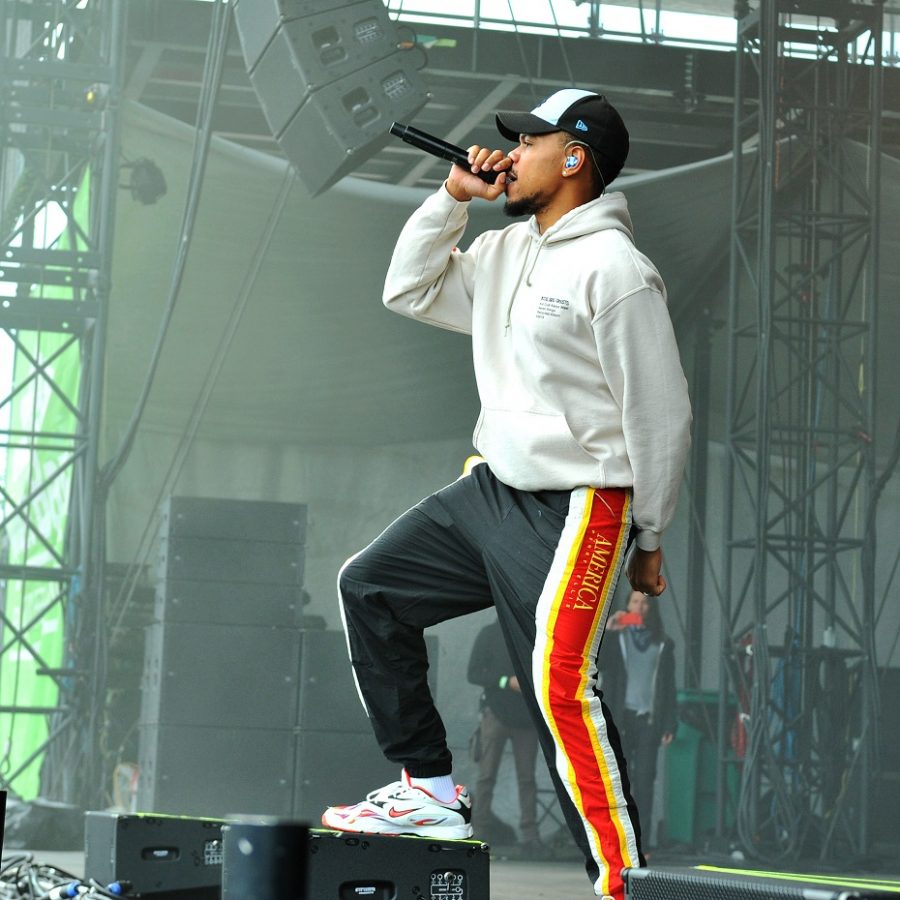