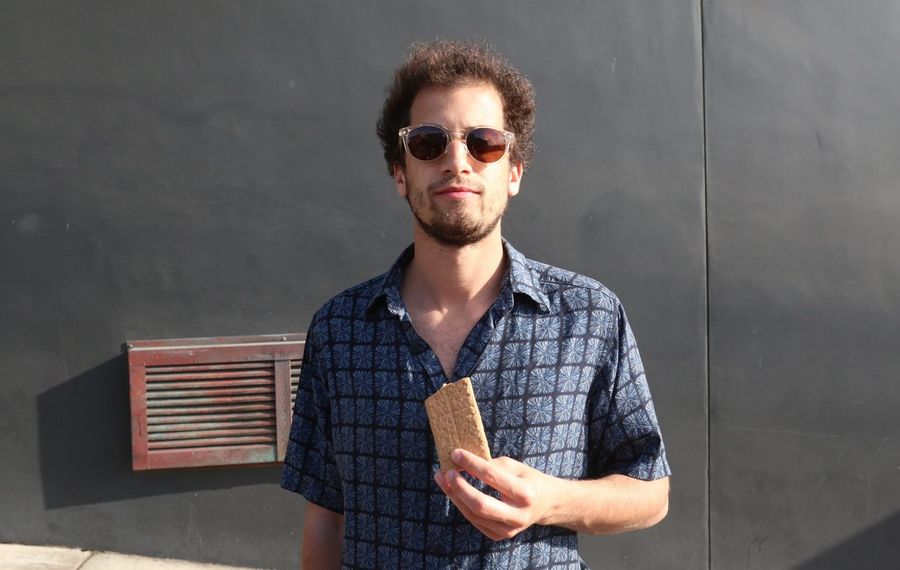 Best served to fans of Blake Mills, Daniel Rossen and Gabriel Kahne, the multi-instrumentalist's fantastic 2016 EP "Echolalia" is a great place to start if you are new to the artist.

Joining in on the fun will be sets from dreambeaches bandmate Andrew Kothen, who performs under the laid back moniker of Kokoneetz, and heave, another project featuring the versatile Peter. Led by singer-songwriter Emily Finlan, the confessional, bedroom folk act will be regrouping for its first gig of the summer.

Now that Woodstock 50 has finally been put out of its misery, the Raconteurs, along with roughly a three-day festival lineup of other acts, had a hole in its summer tour plans. Luckily for Buffalo, the band quickly filled that opening with a last-minute gig in the Rapids Theatre.

Given White's very public disdain of smartphones, all cellular devices will be secured and locked up in a Yondr pouch upon entry to the venue during every date on the group's "fully immersive" tour, so plan your social media feeds accordingly.

Downstate alt-folk project the Warp/the Weft will be returning to downtown Buffalo for a set at Mohawk Place.

Perhaps one of the only acts named after the art of fabric making, the Poughkeepsie band is making the rounds to share tracks off of its August-released record "Dead Reckoning." The new output finds the group continuing to hone its unique blend of progressive rock, chamber folk and psychedelia.