It's been an unusual year for Western Region Off Track Betting: Even as the heat has been on from investigators, the money has been rolling in.

Western OTB announced last week that its profits for the first half of 2019 were the largest in 20 years, and they were 50% higher than its net income from the same period a year ago.

The agency offered several explanations, ranging from a big jump in the number of gamblers to a reduction in its health insurance expenses.

Although the FBI is investigating allegations of political cronyism in the corporation's contracts, and the State Comptroller's Office is auditing its finances, the operator of Batavia Downs Gaming and 19 horse racing betting parlors brought in a $1.7 million profit in the second quarter, and gave local governments a total of $2.24 million for the first six months of the year.

Western OTB President and CEO Henry F. Wojtaszek said Batavia Downs has had more than 30,000 new guests in the last year. He also pointed to increased revenue and live racing numbers at the Batavia harness racing track and gaming facility, as well as increased promotions, a renovated events room and added space at two main restaurants.

The improved results also stem in part from a change in state tax law, Wojtaszek said. The agency is now is allowed to keep 37% of its income, up from 35% in previous years. It made a $240,000 difference on the balance sheet, Wojtaszek said.

"We still are the highest-taxed gaming facility in Western New York, but we got to keep a little more," Wojtaszek said. 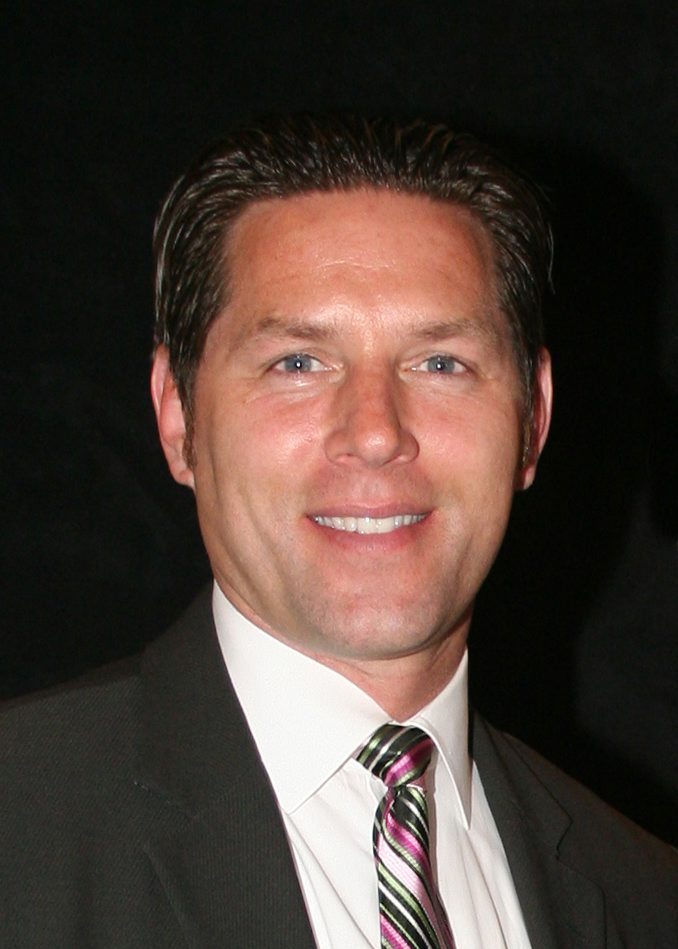 The corporation cut its health insurance and workers' compensation expenses from $2.8 million last year to $1.2 million in the first half of this year. Wojtaszek said WROTB saved between $250,000 and $300,000 by switching to self-insurance for workers' comp.

The OTB has been criticized for providing health insurance to Wojtaszek and the corporation board. Thirteen of the 15 board members receive the coverage, and Wojtaszek did until last year, when he switched to the Niagara County health plan obtained by his wife, District Attorney Caroline A. Wojtaszek.

Western OTB is spending more than $246,000 on medical coverage for board members this year. Although a State Comptroller's Office opinion, as expressed in a 2007 audit of the Buffalo Sewer Authority, seems to forbid health insurance for members of such a board, Wojtaszek said Friday he still believes it's legal.

OTB profits are distributed, based on population, to the 15 westernmost counties in the state and the cities of Buffalo and Rochester, which jointly own the corporation.