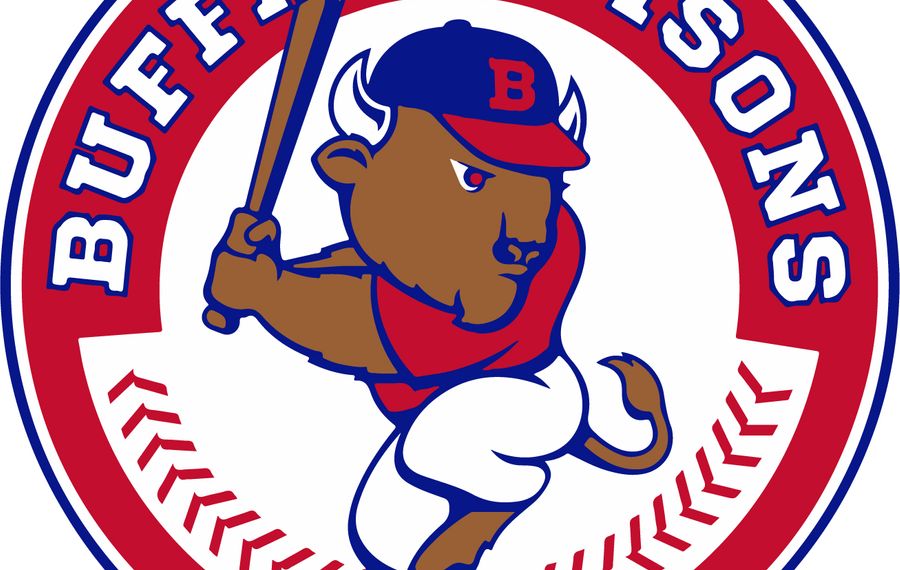 Another eighth inning bullpen implosion cost the Buffalo Bisons in a 4-3 loss to the Clippers at Huntington Park in Columbus in the final game of the Herd’s six-game Ohio road trip.

The Clippers had only four hits, but one was a three-run homer in the eighth by Bobby Bradley off Bisons reliever Bryan Baker to spoil an otherwise strong performance by Buffalo. It was Bradley’s 29th homer of the season, tying him for the International League lead with Adam Duvall of the Gwinnett Stripers and breaking tie he was in with Aristides Aquino, the Cincinnati Reds' new home run hero.

With the Bisons leading, 3-1, thanks to a two-run homer by Jonathan Davis in the fourth and an RBI single by Socrates Brito in the top of the eighth, Baker took over the pitching from Matt Dermody.

The first Columbus batter was retired before Ryan Flaherty walked on four pitches. Yu Chang then singled on a 2-0 pitch bringing Bradley to the plate.

Baker again fell behind before Bradley drove the third pitch over the fence in right to wipe out the Buffalo lead.

Baker threw 20 pitches, only six for strikes. He was relieved by Danny Young after a walk to Mark Mathias following the Bradley homer.

Wasted was an impressive pitching performance by Bisons left-hander Anthony Kay, who allowed just one hit, a third inning double by Andrew Velazquez, and struck out eight in six complete innings. The first Columbus run came when Brito mishandled Velazquez’s double in left field, allowing Max Moroff to score an unearned run. Kay did walk five batters in his third start for Buffalo since he was obtained from the New York Mets organization late last month.

Once the Clippers got the lead, they called on Phil Maton to close it and he retired the Bisons in order in the ninth. The first out was Rowdy Tellez, who earlier had extended his hit streak to 12 games with a double in the fourth. Tellez rode home on Davis’ 10th homer of the season.

Kay and Dermody held the one-run lead until the Clippers struck in the eighth.

The Bisons, who seem to have runners cut down on the bases every game, lost two more Sunday. Roemon Fields was tagged out at second after his single in the fifth sent Michael De La Cruz to third base. Davis was caught stealing in the seventh after his leadoff single.

The loss left the Bisons with a 2-4 mark on their last road trip of the season outside the IL's North Division and dropped them into a tie with Rochester for second place in the division at 60-59.

After an off day on Monday, the Bisons will open a six-game stand at Sahlen Field on Tuesday night when they face the Toledo Mud Hens. The Durham Bulls will follow Toledo for a three-game series starting Friday.