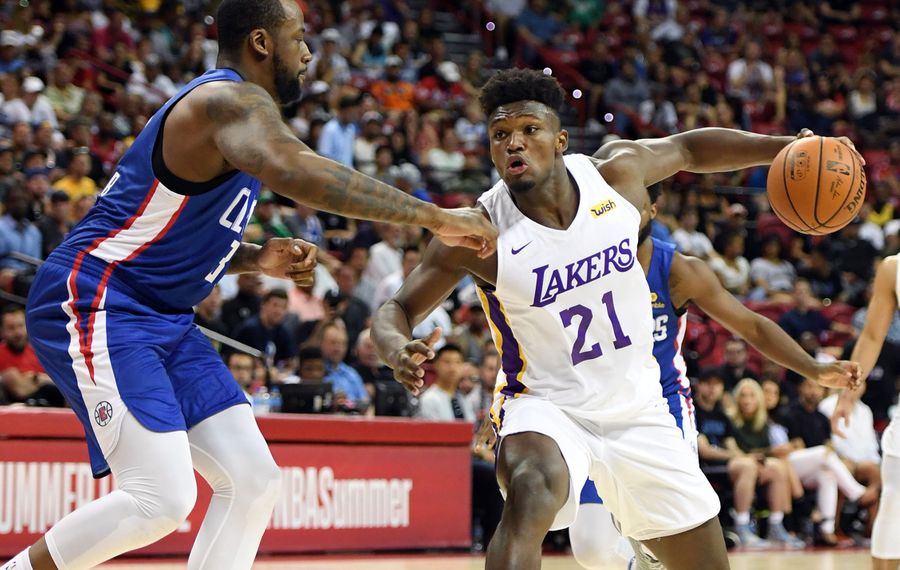 Nick Perkins, the three-time Mid-American Conference Six Man of the Year at the University of Buffalo, has signed a professional contract with Niigata Albirex in Japan.

Perkins played for the Los Angeles Lakers in two summer league tournaments – the California Classic and the Las Vegas Summer League. He averaged 11 points and five rebounds in three games in California and 9.6 points and 5.2 rebounds in five games in Las Vegas, and was ejected from one game for pulling the headband off the Knicks' Mitchell Robinson.

A two-time All-MAC first-team selection, Perkins was second in scoring for UB at 14.7 points per game and is ranked fifth in scoring in school history. He also averaged 7.4 rebounds.

Niigata Albirex is among 18 teams in the first division of the Japan B.League, the top level in the country.