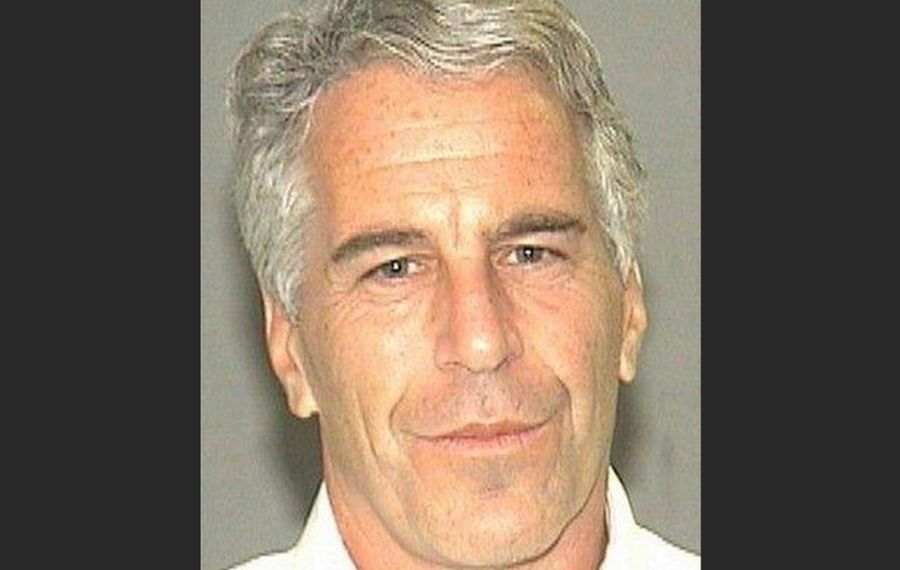 Epstein, facing federal sex trafficking charges, was found hanging in his cell inside the Metropolitan Correction Center in Lower Manhattan by Federal Bureau of Prisons officials about 6:30 a.m.

An FDNY spokesman confirmed medics transported an inmate in cardiac arrest to New York Hospital Downtown, although it wasn’t immediately disclosed if the inmate was Epstein.

Epstein died nearly three weeks after a previous suicide attempt and was under a suicide watch for fear that he would try to take his life again, sources said.

A call to his attorney was not immediately returned. A spokesman for the Southern District of New York, which is prosecuting Epstein, 66, declined to comment.

The financier was expected to go to trial on sex trafficking charges in New York and Florida next year, officials said.