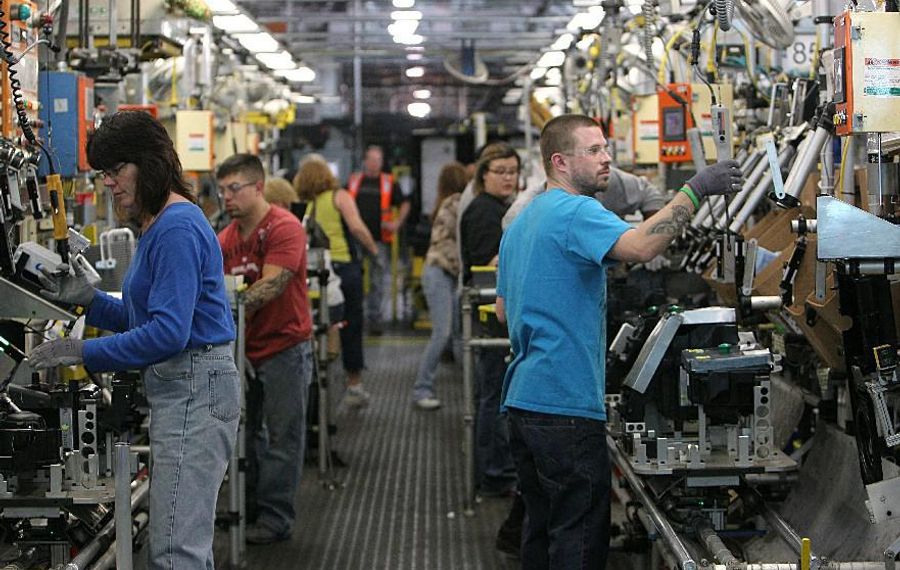 The identity of the vehicle, and other details about the new work, were not disclosed. GM said the new work reinforces the Lockport plant's portfolio of components including radiators, condensers, heater core and oil coolers.

“This is another positive step for the plant, and comes as a result of joint teamwork with UAW Local 686 leadership that will help support our business as well as our community,” said Ken Johnson, director of the GM Lockport plant.

"This is a nice win for our employees as well as Lockport and Western New York," said Michael Branch, UAW Local 686's chairman.

The announcement for GM's Lockport plant comes shortly after the automaker disclosed that its Tonawanda engine plant will build engines for the new Corvette. In both cases, the additional work reinforces the viability of the two plants, connecting them to products for new vehicles.

GM's Lockport plant has had a new leader at the helm for the past few months. Johnson was named plant director in the spring, following the retirement of William Tiger.

The Lockport plant was brought back into the GM fold from Delphi a decade ago. In recent years, the plant has strengthened its reputation within GM, based on its union-management relationship and progress in production quality. The improvements have paved the way for the Lockport plant to successfully bid on more work.

On a national level, GM and the UAW are negotiating a new labor contract. The current deal is scheduled to expire Sept. 14.