“Norah is a game-changer.”

Those were the words of CBS News President Susan Zirinsky in May shortly after she announced Norah O’Donnell would replace Town of Tonawanda native Jeff Glor as the anchor of the “CBS Evening News.”

O’Donnell certainly has been a game-changer in Western New York for the first three weeks as anchor. But not in the way that Zirinsky had hoped. She is causing Western New Yorkers to change the channel.

The newscast now led by O’Donnell has crashed in Buffalo, finishing in third place on CBS affiliate WIVB-TV, behind first place “NBC Nightly News with Lester Holt” on WGRZ-TV and second-place ABC’s “World News Tonight with David Muir” on WKBW-TV.

O’Donnell didn’t improve on Glor’s ratings in the first week nationally, either. And if there was improvement in week two nationally, CBS most likely would have sent out a release as it did for ratings improvements for its morning show. None came. 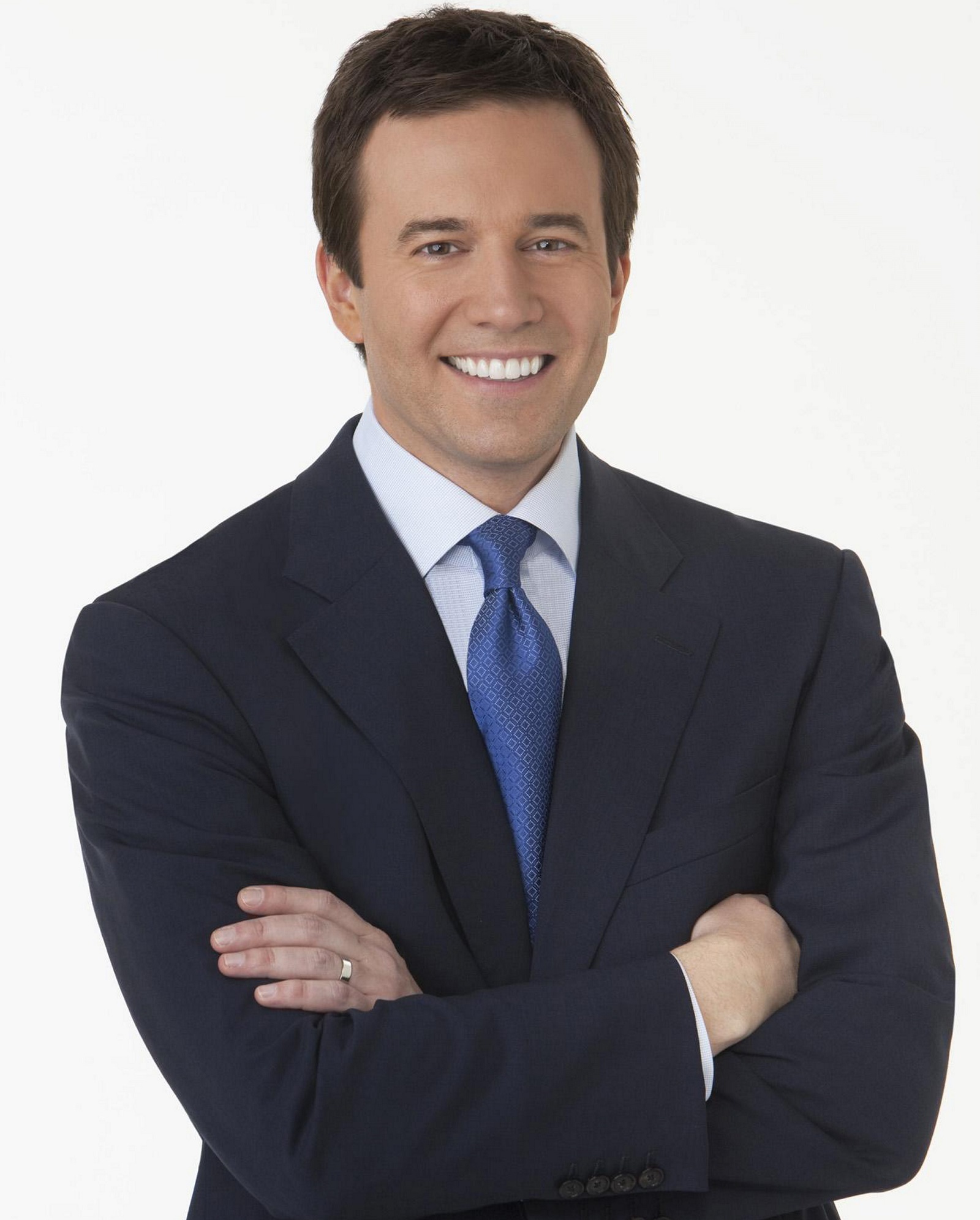 Admittedly, Glor’s local ties helped him attract viewers here so it is no surprise that O’Donnell isn’t as popular here. And it didn’t help that CBS was having a variety of low-power personnel anchoring the “Evening News” in the weeks after Glor left. Summer viewership also might be different from other times of the year.

Those caveats aside, I watched O’Donnell’s newscast at least 10 times over three weeks.

I tried to separate my positive feelings for Glor from my critical eye on O’Donnell. And I just didn’t see what Zirinsky saw in O’Donnell to make the switch.

She’s an OK news reader, but nothing special. She lacks energy and often reads the news robotically. She changes her tone so infrequently that you occasionally don’t get the sense she has empathy even when stories demand it. Even her infrequent smiles seem forced.

I much prefer the more energetic Kate Snow, who regularly does the “NBC Nightly News” on Sunday night and has a stronger, more assertive voice.

The CBS decline in ratings here comes even though O’Donnell had a much bigger promotional send-off than Glor ever received in his 17 months in the role.

One more caveat: O’Donnell has been hurt locally by the standoff between WIVB-TV’s owner, Nexstar, and AT&T that has kept the local CBS affiliate off of DirecTV here since July 3.

According to recent statistics, about 60 percent of Western New Yorkers get WIVB through cable and another 13 percent get it over-the-air. DirecTV and Dish account for the other 27 percent. The breakdown of what percentage each satellite service gets is unavailable. But even if 20 of those 27 percent of Western New Yorkers subscribe to DirectTV, O’Donnell’s newscast likely would have been No.3  here in week three.

While Holt and Muir’s newscasts exceed the 6 p.m. lead-ins they receive from their local network affiliates, O’Donnell loses viewers from WIVB’s 6 p.m. newscast.

Last week, “Nightly News” averaged a 9.7 local household Nielsen rating, up from the 9.3 rating lead-in it received from WGRZ.

Muir’s newscast averaged a 5.1 local household rating, up from the 3.6 rating it received from the lead-in from WKBW.

O’Donnell’s newscast averaged a 4.1 local household rating, down from a 5.7 rating it received from the lead-in from WIVB.

By comparison, in July 2018, Holt’s newscast was ahead of Glor’s second-place newscast by only 0.4 ratings points in households locally and 0.9 points ahead of Muir’s newscast.

In November 2018, Glor’s newscast was deep in third place nationally but it won in Buffalo with an 8.7 household rating on WIVB and it also won here in the key 25-54 demographic. “The NBC Nightly News with Lester Holt” averaged an 8.4 rating on Channel 2. ABC’s “World News Tonight with David Muir” was third with a 6.2 rating that almost doubled Channel 7’s lead-in at 6 p.m.

The newscast anchored by Glor did much better here than it did nationally. Channel 4’s 6 p.m. news lead-in helped. Nationally, ABC won in households and total viewers and Holt and Muir were practically in a tie in the key demographics.

In May of 2019, the departure of Glor as anchor of “CBS Evening News” halfway through the sweeps may have hurt WIVB’s rating for the 6:30 p.m. newscast. Holt’s NBC newscast won with an 8.3 average rating on WGRZ, with CBS second with a 6.6 on WIVB, only 0.3 points ahead of Muir’s newscast on WKBW.

Of course, the nightly news race is a marathon and not a sprint. You generally only get one chance to make a first impression.

However, O’Donnell should get a second chance to impress when her newscast moves to Washington, D.C., and more news viewers will be interested in the fall.

But I just don’t see how O’Donnell will be a positive game-changer for CBS locally or nationally.