Being retired, I have few responsibilities beyond buying my morning coffee. As I approached the counter, a young lady dressed in a snappy brown uniform gave me the look. You know, the look that says: “You are an old and of no consequence and are basically invisible. Since I need this job, I will deign to serve you.”

I noticed her ID tag said “Charisma” and I commented that she had an interesting name. “Yep,” she said. “It means charming and I am not.”

She was right on both counts, but to her credit, she got my order right. I sat down in the corner of the restaurant to ponder why we saddle our children with oddball names.

Does the NFL player D’Brickashaw Ferguson ever get tired of spelling his first name? It is probably politically incorrect to say that D’Brickashaw sounds like a podiatry procedure, as in: “I have to get a third D’Brickashaw done on my big toe.”

I looked up the name on a site called Babycenter.com and found it has no meaning and it is 16,795th on the list of popular names. (Emma is number one).

And does Gwyneth Paltrow regret naming her daughter Apple? Did the late Frank Zappa have second thoughts about calling his kids Moon Unit and Dweezil? Isn’t life hard enough without being named after a fruit?

I know several families who gave their kids both a first and middle name, then called the kids by their middle names. I don’t see the logic in naming your son Oglethorpe James and then calling him Jimbo. It is none of my business, but it puzzles me. 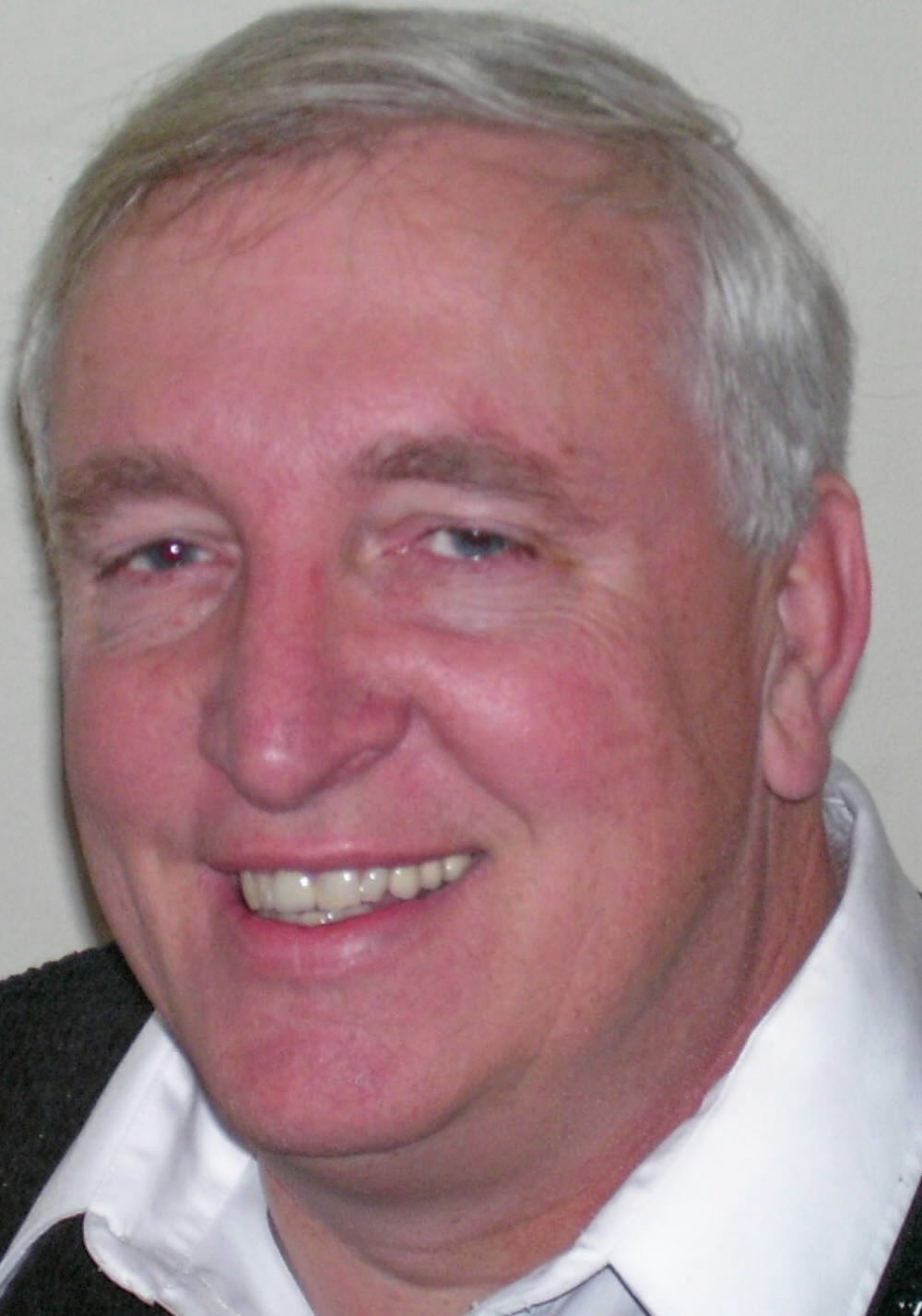 I had the delight of naming four human beings and it was a lot of fun. You want to give your kid a name that will ensure success in life. If you name your daughter Pickles, it is unlikely she will someday sit on the Supreme Court. I like the fact that the president named his youngest Baron. It makes me think I should have named my boys Viscount and Marquis and my girls Countess and Princess.

I feel for the parents who give their babies names that command respect, like Anastasia and Pierpont. Then the kids on the street start calling their darling Stinky and that name sticks for the rest of their life.

I was one of the lucky few in my neighborhood who never got stuck with a nickname. In fifth grade my friends and I started calling each other by our favorite football stars' names. I could easily have ended up being Cookie well into adulthood. (My favorite player was the great Cookie Gilchrist). My buddy Jerry liked Booker Edgerson and it stuck for the rest of his life. He was forever Booker; most people don’t even know his real name.

In high school, the guys found out my middle name was Emmet and some still call me that. I was named after the Irish patriot Robert Emmet and I’ve learned to love the name, but it was considered weird 50 years ago. I once complained to my mother about my odd given name and she said I should be thankful. “Your dad wanted to name you after another patriot: Wolfe Tone.”