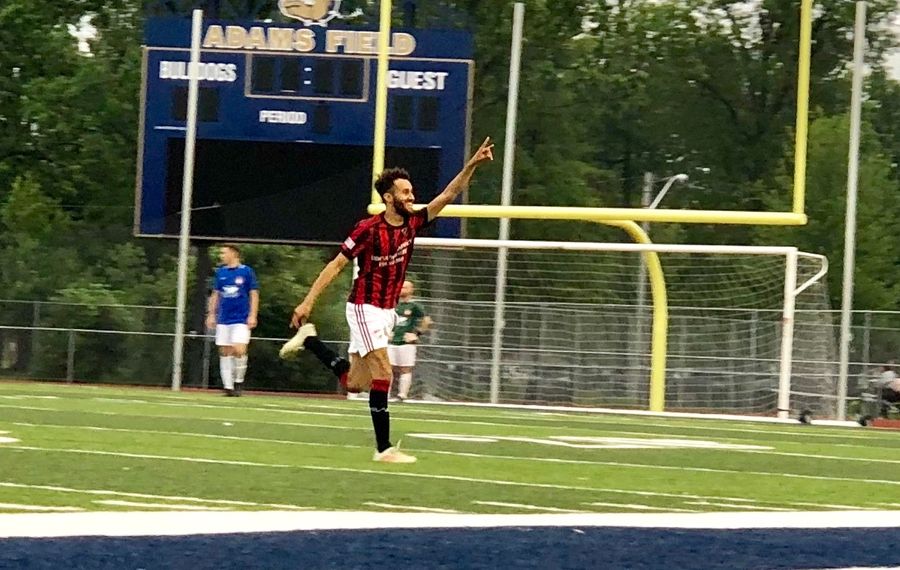 Don't hand a third-straight Buffalo & District Soccer League premier division title to the BSC Raiders quite yet, or even write Sharpshooters in pen as the dynasty's finals opponent. Of the remaining sides in the postseason, it's upstart Lackawanna FCY with perhaps the greatest potential to stun the Goliaths.

Taha Omar's team scuffled a bit toward the end of the regular season, but FCY's body of work proved strong enough to earn a bye into the semifinals. Lackawanna scored the most goals in premier, in part thanks to their flexible style. They can sit back in numbers - albeit reluctantly - and counter with alarming speed or isolate foes with smart, long switches of play following long stretches of possession.

At the heart of Lackawanna FCY's exceptional attack is Ali Mohamed, with seven goals and eight assists, one of the primary facilitators for the division's leading scorer, Zak Shaibi, who put 13 in the back of the net. The formidable duo is more similar than complementary, so when there's a glimmer of daylight or an opposing defender cheating forward, the race is on.

"Zak is a beast," Mohamed said earlier this season. "We've got [guys who] can play long balls out of the back ... in transition, we're a good team. Zak can dribble, I can dribble, Zak's got speed, I've got speed - we're a really fast team, so you've just gotta try to keep up with us for 90 minutes."

Confident and affable, Mohamed grew up in the Lackawanna youth soccer club system, but had his sights set bigger. He's long been a wizard with the ball at his feet, developing a flair for beating defenders off the dribble with quickness and pizzazz, but it took time to form a well-rounded game, selfless game. 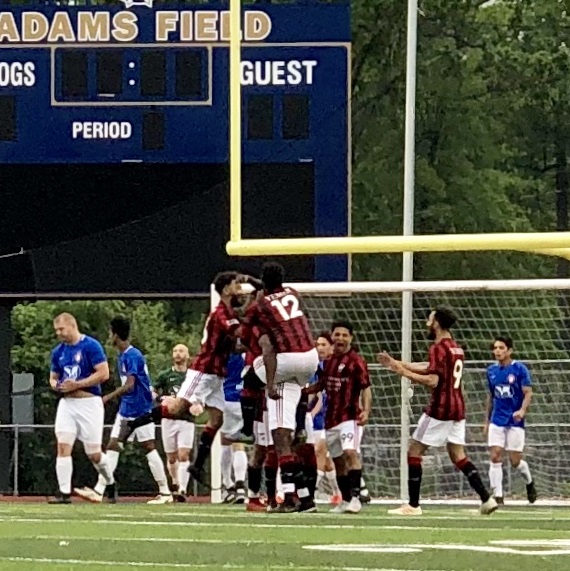 Last year, Mohamed took the leap, signing with a semi-professional side in Amsterdam, Netherlands: FC Twente Reserves, which now competes in the Holland Reserve League but played in the Dutch second division when Mohamed was there.

Despite a six-month stint abroad, Mohamed wasn't invited back for the 2019-2020 season. He admitted the stark difference in the soccer landscape between America and Europe.

"They learn at 11 and 12 what we're learning at 17-18," said Mohamed, referring to the youth system in Holland. "So it's just a different atmosphere. Soccer runs the economy there; soccer could be here today and gone tomorrow and the United States would be the same."

Mohamed doesn't regret the experience abroad. He's proud that he took the chance, even if he wanted to stay. "I'm just going wherever life takes me," he said.

Upon his return to Lackawanna, Mohamed latched on with FC Buffalo, impressing coaches and administration with his maturation and exploits in training, earning a start against Mexican reserve squad Monarcas Morelia, then receiving an invite to the club's 10th anniversary trip to Germany. 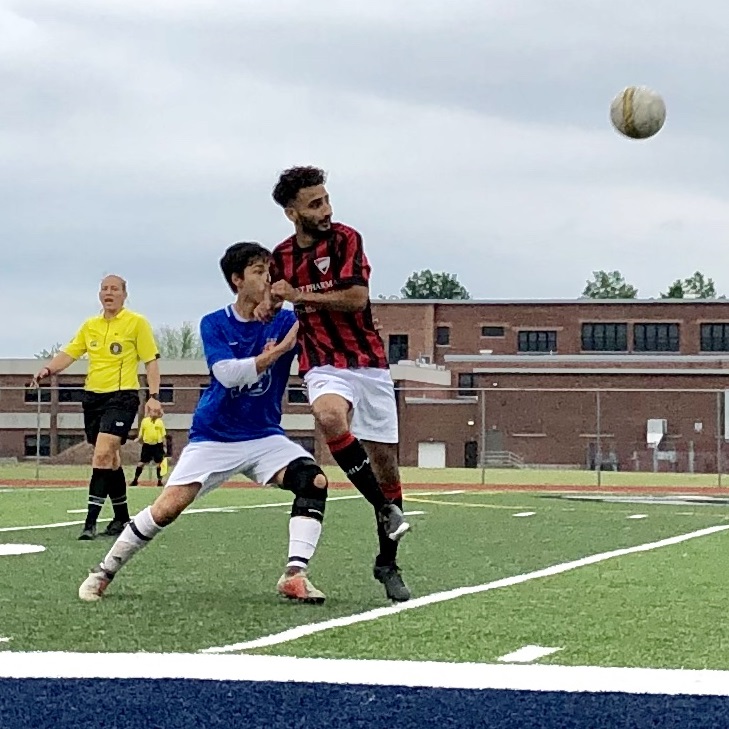 As time went on, though, Mohamed found himself lower down the midfield pecking order, on the outside looking into the Wolves' game-day 18, thanks in part to FC Buffalo's out-of-town college players arriving.

One objective remains for this summer: a BDSL premier division championship, and that's firmly within Mohamed's reach. It helps he's surrounded by familiar faces that put him in situations to succeed.

"[Ali's] a competitor and is very dedicated to the team," added Lackawanna FCY manager Taha Omar. "He loves playing soccer as much as anyone I know."

Mohamed and Lackawanna have to beat Sharpshooters first, at 6 p.m. Sunday in order to get a crack at Raiders, but the setting is decidedly in their favor.

Taha Omar's squad will host the match at The Cage on Lehigh Street, a daunting environment for the opposition due to Yemen's significant and vocal supporter turnout. Add on Sharpshooters' turf-heavy schedule and - even though it's tough to beat an opponent three times in a season - it will be a tall task for the lower seed to advance.

This is a departure from last year, when these two teams met in the semifinals at Nichols, with Sharpshooters winning, 3-0, aided by a red card to FCY's Zaidan Mohsin.

As Mohamed knows, very little separates the top teams in the premier division. Even after Lackawanna ousted Sharpshooters from the Tehel Cup, Mohamed was level headed.

For a gifted player who's been left out of two semi-pro squads this year, a BDSL title would serve as a measure of redemption.