It's a busy month for area movie events. In addition to the Western New York Movie Expo and Memorabilia Show (Aug. 1-4) and the Great Lakes Christian Film Festival (Aug. 2-4), here's a snapshot of other locally produced film events taking place during August. Look for more detailed stories as these events get closer.

This horror film series returns for its seventh season on Aug. 22 with Frank Henelotter’s campy cult classic “Basket Case.” The monthly event has grown so much in popularity that this season, all Terrors movies will be shown twice (7:30 and 9:30 or 9:35 p.m.). Leave yourself time to shop the cool merch from Deadend Toyz & Teez in the lobby. Here's the schedule:

The fall season of Buffalo Film Seminars opens Aug. 27 with the 1940 Disney animated film "Pinocchio" and follows with an intriguing selection of silent films, classic comedies and dramas, a modern musical and Oscar winners. BFS, held at 7 p.m. Tuesdays in the Dipson Amherst Theatre, is an outgrowth of a University at Buffalo film course taught by Bruce Jackson and Diane Christian. Lucky for us, the public is invited to buy tickets and sit in. Tickets are available online and at the theater, but screenings tend to sell out so it's best to buy in advance. Arrive early for the pre-movie chat and stick around for the post-film discussion. 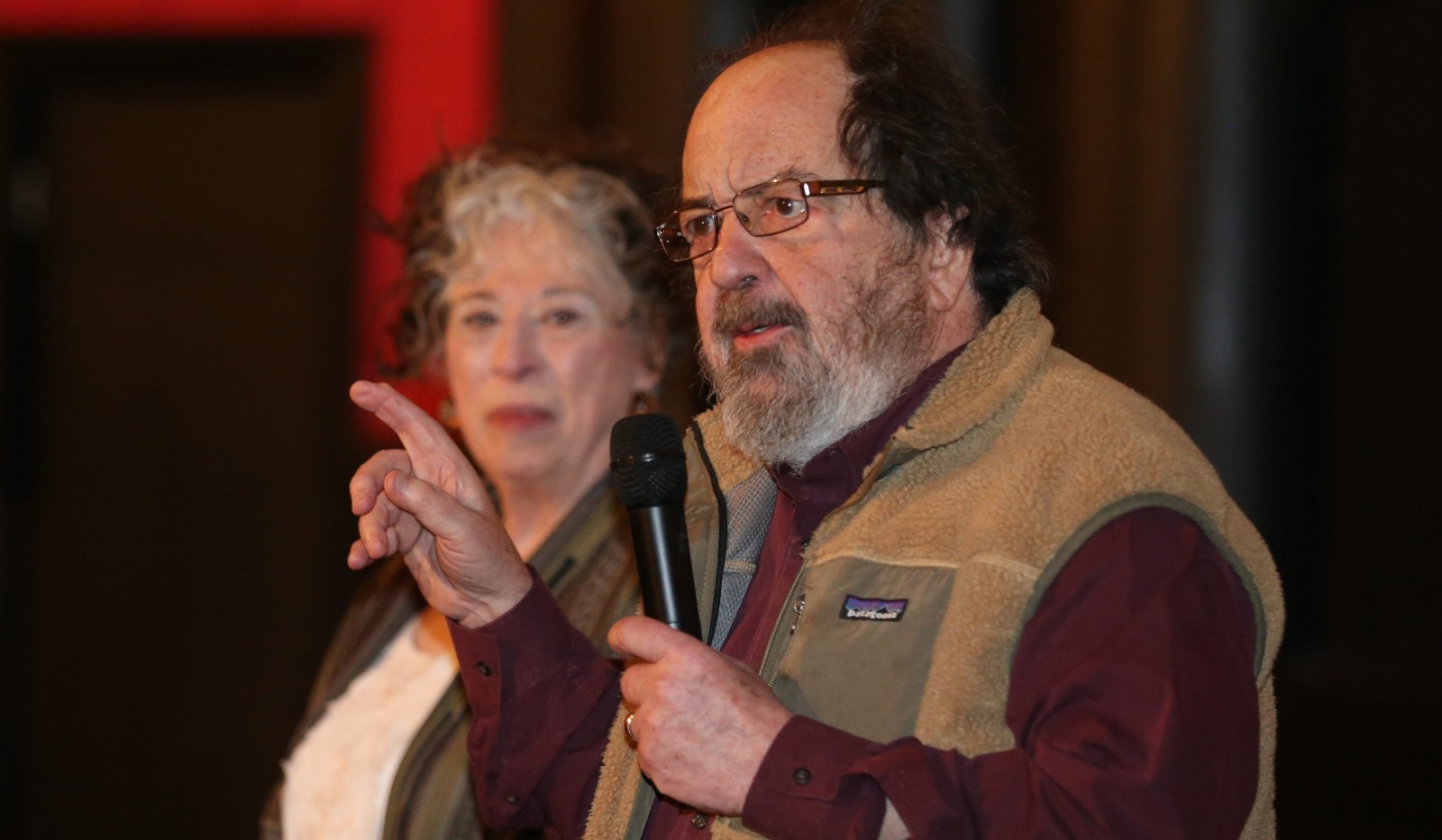 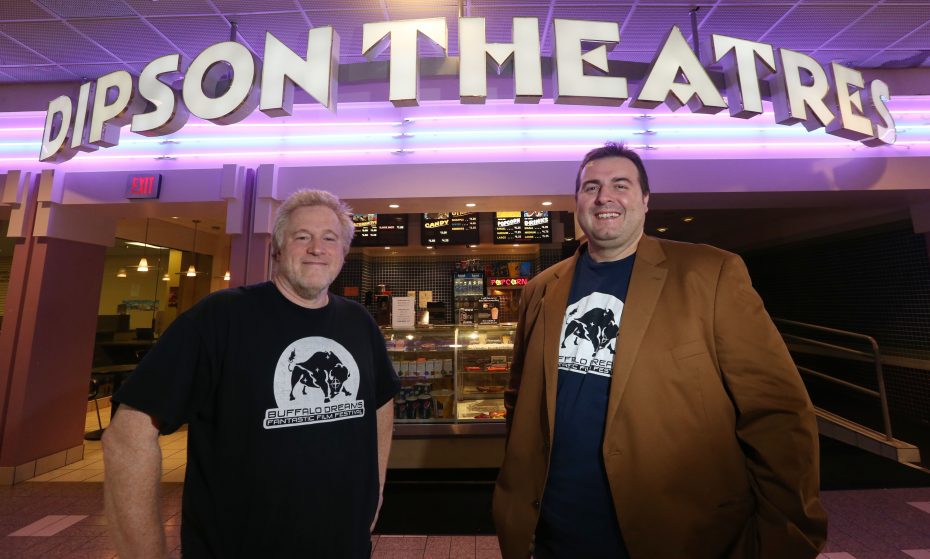 This annual festival remains true to its original vision: to bring the best independent genre films from around the world to Buffalo and to put a spotlight on the artists who create them, including local filmmakers. Chris Scioli and filmmaker and author Greg Lamberson are co-directors of the seven-day event, running from Aug. 23 to 29 in the Dipson Eastern Hills Mall. It will show films in a variety of formats including micro-shorts (7 minutes or less), short features (31 to 74 minutes) and feature films. In all, 101 features and shorts will be shown with filmmakers from 16 of the movies participating in Q&A sessions.

Highlights include more than 20 premieres such as the world premieres of Lamberson's "Widow's Point" (which was filmed locally last summer and stars Craig Sheffer) and "Reed Unbound: The Joel M. Reed Story"; plus the U.S. premieres of "House of the Beasts" (Spain) and the family film "Max Topas: The Book of Crystal Children" (Germany). Awards will go to Greg Sterlace, Filmmaker of the Year; Fred Vogel, Indie Genre Spirit Award; and Sabrina Pena Young, Lois Weber Award.

A full festival pass is $60, day pass is $20, single screenings are $10 general and $7 for students, seniors and military. Visit buffalodreamsfantasticfilmfestival.com.