Sweet news for legions of the region’s Butter Block fans: the beloved bakery has found its home in Buffalo.

The shop will be at 426 Rhode Island St., in the Five Points neighborhood on the West Side. It will be across the street from Remedy House coffee shop, down the block from Las Puertas restaurant, and across the intersection from Five Points Bakery, which started at the same address.

Now, customers will always know where to find their Butter Block fix. They’ll be able to stop by and see what’s fresh, sweet or savory, and enjoy their treat with coffee in a small seating area.

Even better, now that Butter Block will control its production space for the first time, its offerings will broaden, and its supply will deepen. Look for it in late fall, by the holiday season, said owner Colleen Stillwell.

[Related: Optimism and uncertainty in the Five Points neighborhood] 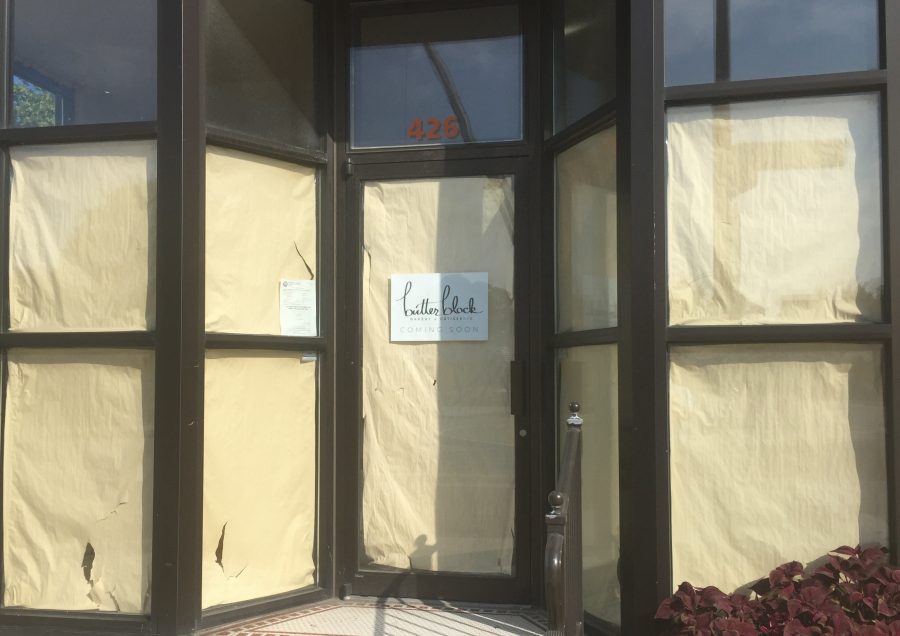 A cold case will allow on-demand “cakes, tarts, individual desserts, and things like this that have been in our repertoire,” she said, “but not having a proper brick-and-mortar location, we haven't always been able to offer those other than for special order.”

Over the years, as the company grew, Stillwell tried to keep up with demand. Her company now includes three full-time employees, a few part-timers and she expects to hire more. 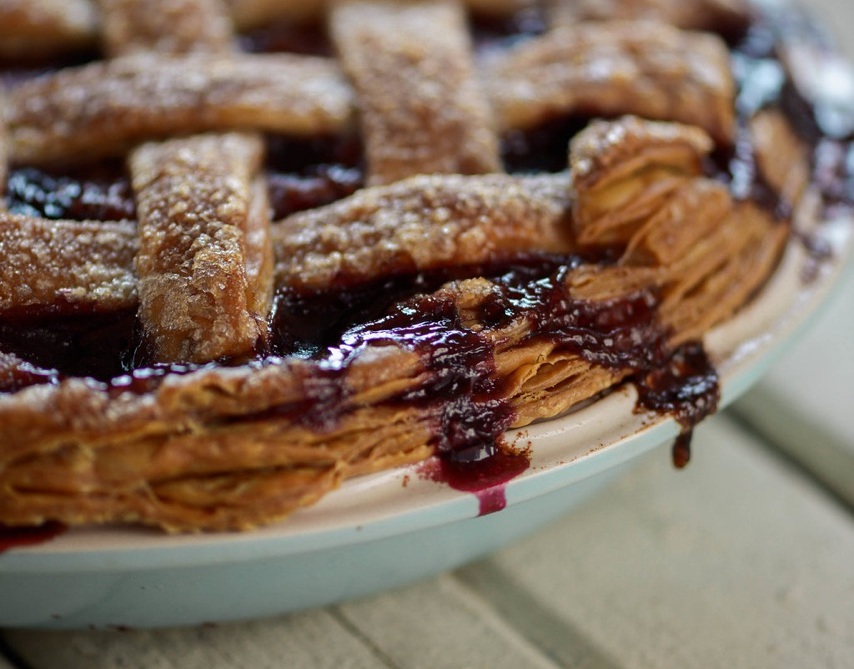 She'll be involved with developing Flint, the in-the-making breakfast-through-happy-hour spot coming to Main Street with Marble + Rye and Remedy House, but those baked goods will be different, she said. Butter Block will still be available at its current wholesale accounts.

After years of adapting to space after space, and fitting Butter Block’s production around other culinary operations, the relief of a kitchen to call her own is significant, he said.

“We're still going to have our baker's hours, but we'll be able to maximize efficiency in terms of having all the right equipment, everything we need in one space,” Stillwell said. “That hasn't been the case for so long.” 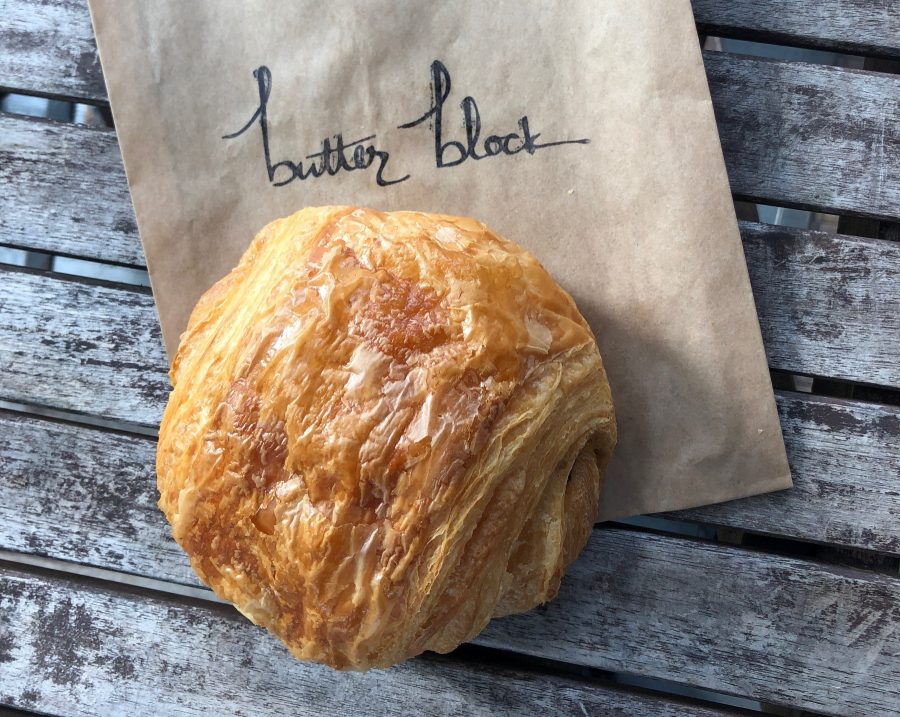 Part of the payoff will be the people her team finally gets to meet, Stillwell said.

“We're always kind of stuck in the kitchen somewhere else from where we sell the product,” she said. “So to be able to have that engagement with our customers is also something that we're really looking forward to.”