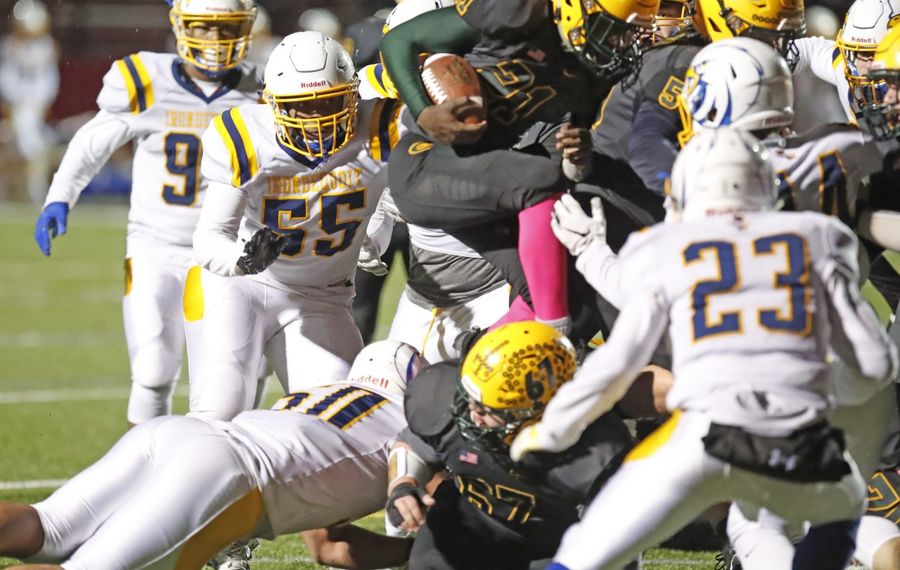 The revisions are likely to impact several programs in Section VI.

The estimates were based on projected enrollment figures for the 2020-21 academic year.

Based on 2018 enrollment data, Amherst, Starpoint and the combined Health Sciences/Western New York Maritimes could also be in the range to drop to Class B. All three played in Class A-3 last season.  Burgard could potentially drop to Class C.

The new cutoffs and numbers of teams in each class, according to the NYSPHSAA: