The last taste of the Tehel Cup finals was a bitter one for Queenston FC, which fell to FC Yemen in 2015 after winning the amateur men's soccer tournament the year prior. And four years later, those memories still fuel the handful of players remaining from that losing side.

Troy Brady and Ross Suitor, two players who felt the sting of that 2015 loss, propelled Queenston FC past resurgent Beast City SC, 1-0, in the 2019 Tehel Cup semifinals Thursday night at Niagara Falls High School. The Parliament will face Celtic United, which beat BUSS, 3-2, in the tournament finals on Aug. 1.

Brady, who enters his senior season at Canisius, where he'll wear the armband, tallied the game's lone goal in the 69th minute, burying a breakaway past Beast's stellar keeper Dylan Guarino after an alert through ball by Moe Kassem sprung the forward in alone. The marker came a mere minute after Guarino robbed Brady on a one-vs.-one situation.

"I just knew that I waited too long on that first one, so as soon as I saw that second breakaway, I was like, 'I'm not waiting, I'm going to bury this one,'" Brady explained. "I was knocking at the door all game - one finally went past him - but Dylan played a great game, so cheers to him." 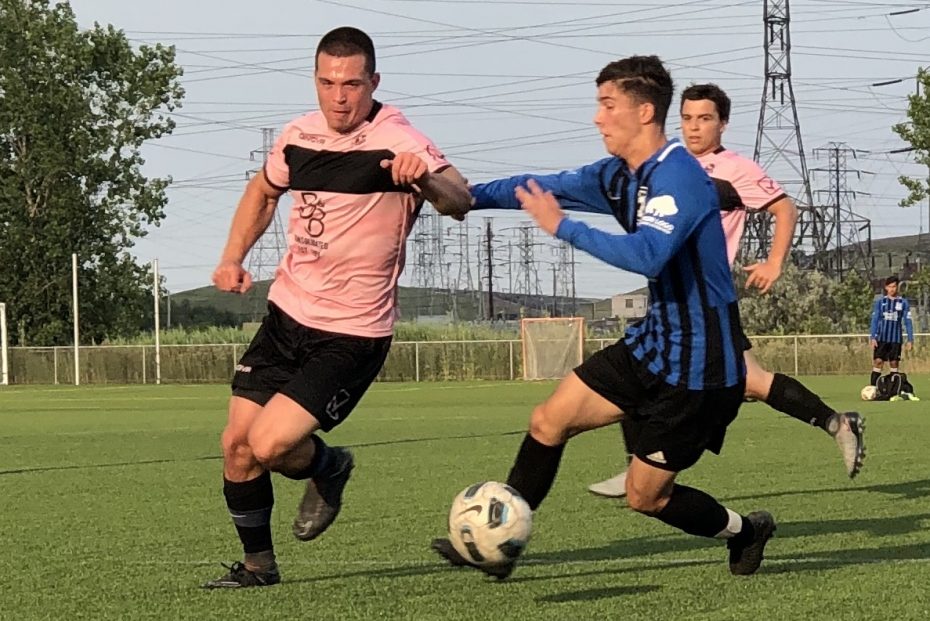 Joey Keem, left, goes into a challenge with Queenston's Jacob Westadt in the first half. (Ben Tsujimoto/Buffalo News)

[Related: Look back at the big moments in the match in @BN_Soccer's tweets]

One of the best attack-minded players Buffalo has produced in the last decade, Brady recognized a hole in Beast's defense and pounced on the opening. 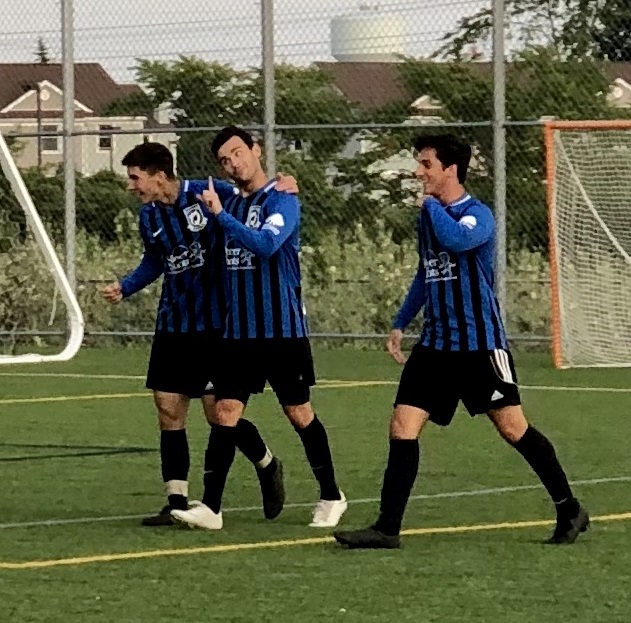 "I saw [Beast's] Cam Law to my right, and I knew Joey [Keem], the center back was up forward, so I made that run in behind and Moe played a frickin' brilliant ball, and I saw Cam so I knew I had to take my first touch right by him, and I knew my pace would beat him ... after that I was in on goal, and it was just me and the keeper."

Up to that stage of the game, it was Guarino who seemed destined for man of the match honors, as the Buffalo State goalkeeper was a brick wall during a nervy Beast start, denying Brady - with the aid of his post - and Jacob Westadt inside the first five minutes. Big stops of Joey Zachary from close range and Brady's breakaway

The losing side suffered from the absence of forward Noah Keem, serving a red-card suspension, and Nemanja Simic, who was unavailable for the match. 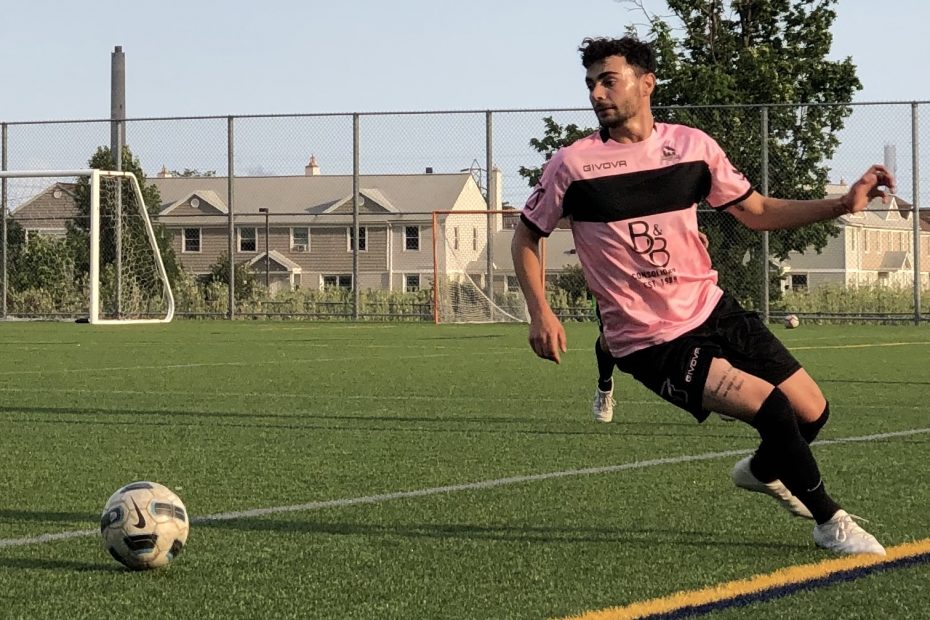 A chance at redemption was what stuck out to Suitor following the win. "[2015 fueled us] a lot, to be honest," admitted the St. Lawrence alum, who spent the last two BDSL seasons with Niagara FC. "We won the year before that, and we got back to the final against Yemen, and that was a tough loss, a tight game. It's really nice to be back there."

Brady, who was in his first year with Queenston in '15, echoed the sentiment. "Late in the game I remember [FC Yemen] putting one in and it was so heartbreaking because we almost had it at the end," the Grand Island native said.

Queenston's chance to hoist the trophy once again will come at 6:45 p.m. Aug. 1 at Nichols School. Both Celtic United and Queenston missed the top six of the premier division this year, so the Tehel Cup looms even more important.

At 6:30 p.m. on the adjacent field, the Wood Cup final pits USAB against Devils, the culmination of a tournament comprising the second and third BDSL divisions, as well as an over-35 team.