WASHINGTON – The progressive Democratic group allied with Rep. Alexandria Ocasio-Cortez has been trying – but failing – to find a like-minded candidate to challenge Rep. Brian Higgins of Buffalo in a primary next year.

An organizer for Justice Democrats reached out in recent months to local environmental activist Jackie James.

"It was the weirdest thing, really," James, who spent years fighting pollution at Tonawanda Coke, said late last week. "It was completely out of the blue."

Asked if the Justice Democrats activist said why the group wanted to challenge Higgins, James said: "He explained to me that they feel he is too complacent."

James said she even interviewed with the group, mostly out of curiosity, but had no intent of challenging Higgins. She suggested the group might want to reach out to Grand Island Town Supervisor Nathan McMurray, the Democrat who nearly beat Republican Rep. Chris Collins of Clarence in New York's 27th District last year.

McMurray also refused to commit to challenging Higgins, an eight-term Democrat who has been re-elected in landslides for years in the heavily Democratic, Buffalo-based 26th District.

"My whole thing is in right now we are fighting some very dangerous people – and Congressman Higgins is certainly not one of them," said McMurray, a sharp critic of both Collins and President Trump.

Bilal A. Tahir, who worked on Ocasio-Cortez's 2018 congressional campaign, contacted both James and McMurray. 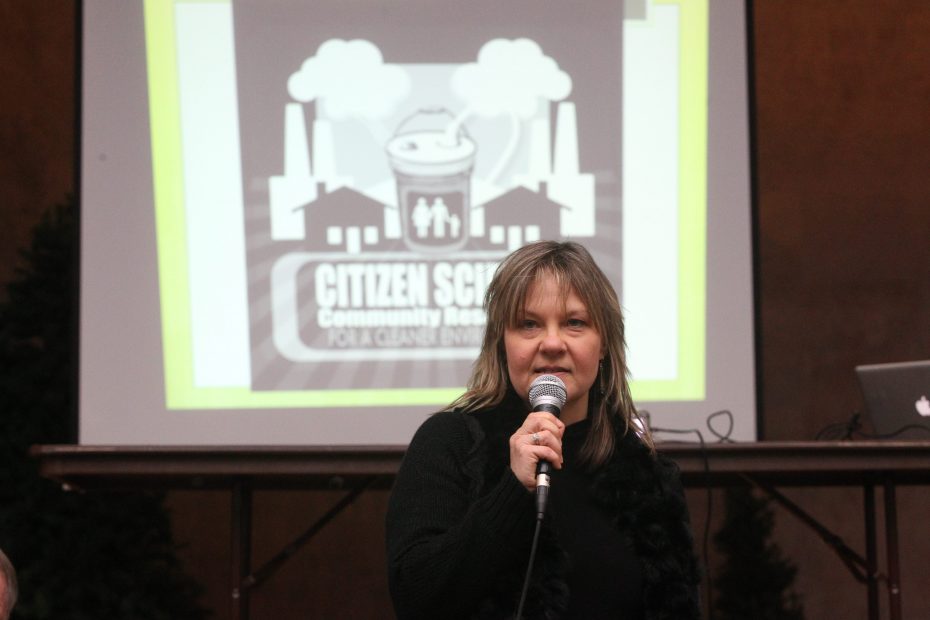 In addition, sources said, Tahir organized a conference call with other Western New York progressives in hopes of ginning up a Democratic primary candidate against Higgins.

Tahir said he is not authorized to speak for Justice Democrats. And the group's executive director, Alexandra Rojas, would not specify any issues in which her group disagrees with Higgins – even when asked about their most obvious disagreement.

Justice Democrats strongly advocate a government-run "Medicare for All" health care system. Higgins, in contrast, is pushing much more moderate legislation that would open up Medicare – currently the government health plan for seniors – to people over age 50.

Pressed on why Justice Democrats would explore finding a candidate to challenge Higgins, Rojas would only say: "I think the reason is that voters everywhere across the country deserve a choice."

Reminded that Higgins has moved progressively leftward on issues such as gun control and abortion rights during his long public career, Rojas added: "The leadership that has sort of had to get dragged into this corner is not going to be the same leadership that gets us out of this mess."

Justice Democrats already announced that it is backing Democratic challengers in five congressional races – including a challenger to Rep. Eliot Engel, a Bronx Democrat.

Without naming James or McMurray, Rojas acknowledged that the group spoke with two possible Higgins challengers in Buffalo. The group is not behind the primary challenge that local contractor Emin "Eddie" Egriu announced against Higgins last week.

"Again, we have not said that we are getting involved in this district," Rojas said. "We don't know if that's a possibility. I'm not going to deny that we have been talking to people there. But it's not clear that we're getting involved now." 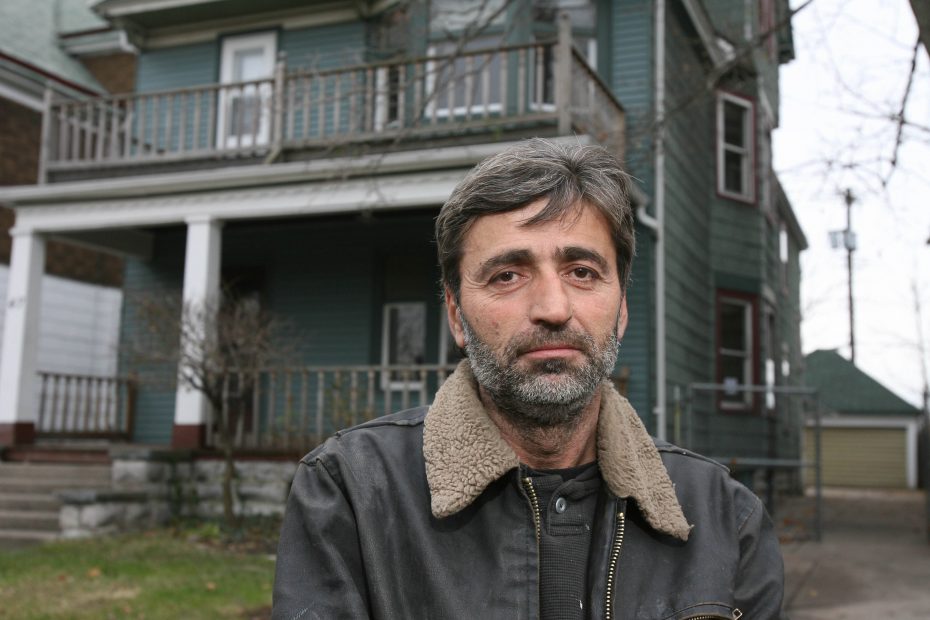 Justice Democrats rose to prominence last year when Ocasio-Cortez, a democratic socialist from the Bronx, ousted Rep. Joe Crowley of Queens in a primary. Ocasio-Cortez has since become one of the most prominent progressive voices in the country, part of the liberal "squad" that has been a frequent target of Trump's Twitter attacks.

Crowley was one of Higgins' closest friends in Congress. But Rojas said Ocasio-Cortez had nothing to do with Justice Democrats' decision to try to field a primary challenger to Higgins.

"There's no connection outside of the fact that, you know, she's obviously an incredible ally to us," said Rojas, who, like Tahir, worked on Ocasio-Cortez's campaign last year. "She is focused on being a congresswoman out in New York."

Higgins said he would welcome a primary challenge, but he didn't sound particularly impressed with Justice Democrats.

"This is a national organization that is looking to increase the number of people that they can get under their control," Higgins said. "What you've got is Justice Democrats looking throughout the country to take out people who have been in Congress without having a full knowledge of their record – which includes what they've done in their home districts as well."

Higgins also said he has a "collegial" relationship with Ocasio-Cortez.

"I think that we agree on a lot of issues," Higgins said. "On some we may not; I don't know what those are. But, you know, she's someone who has gained a lot of notoriety. I understand it. She's smart, she's poised, and she took out Joe Crowley, which gave her a lot of notoriety. That said, I think you have an organization that is looking to replicate that."

A federal lawmaker since 2005, Higgins is best known for his fight to bring New York Power Authority relicensing money to Buffalo for use to redevelop the waterfront. But he's also been deeply involved in many other local issues, including the fight to clean up the Great Lakes – and Tonawanda Coke.

James, the first potential candidate interviewed by Justice Democrats, said Higgins remains quite popular in his district. She said she told Justice Democrats just that in the interview, which, to hear her tell it, was a somewhat unusual experience.

"I was sort of chuckling the whole way," James said. "Ask me anything about my community, and I can tell you, but they were asking me about foreign policy ... I just said: 'Look, you guys just contacted me like a week ago out of the blue. I don't think I'm fit for this, but I'll give you my answer.' And I said: 'I probably know as much as any average American, which isn't probably that much.' "