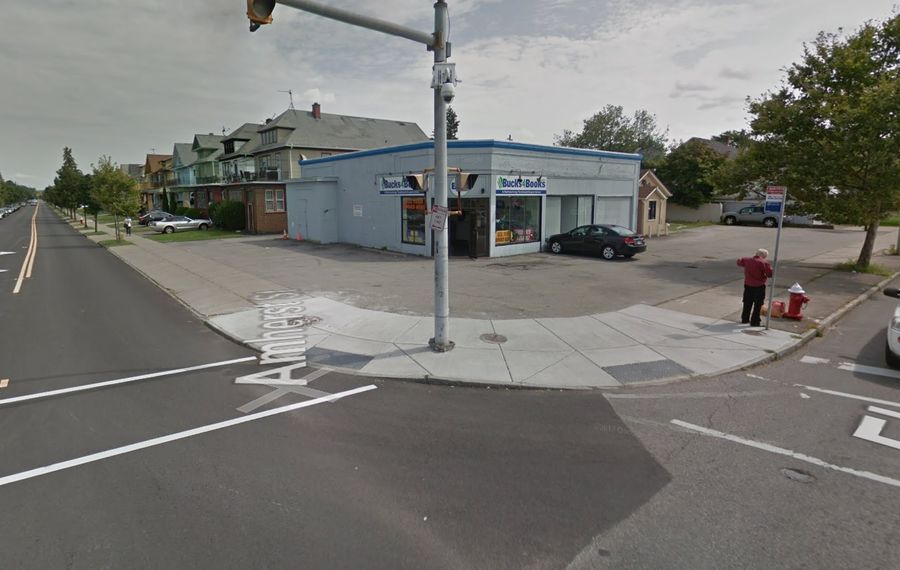 The Zoning Board of Appeals approved requests related to front setback and parking for Uniland's plan to convert an abandoned one-story warehouse at 766 Hertel, by rehabbing the existing building, constructing an addition and recladding the exterior with a brick and metal panel facade to create a medical facility with 32,953 square feet of space.

The board also backed applications by Caliber for interior side-yard setback and parking for a planned 3,500-square-foot WellNow urgent care facility at 1597 Elmwood and 709 Amherst St. The companies plan to demolish two houses and two commercial buildings – including the home of ENS Signs and the former home of used textbook store Bucks4Books.

Developer Douglas Jemal's Douglas Development Corp. also received variances for a pair of planned clubhouses to be constructed on the Seneca One tower plaza at Seneca Street, on either side of Main Street. And former-judge-turned-developer Anthony LoRusso obtained variances for changes to his Campus West apartment project at 129 West St.