Was it the blue sky and sunshine, the 70-degree temperature, or the abundance of green and flowering plants that made humans a little more agreeable?

For the first time in several years, I drove a small carload to the free electronics recycling event at ECC South. I suspected I had to get to the site early. I was correct.

As it turned out, hundreds of my early bird, environmentally minded Western New York neighbors had also been doing what our family did over the long winter: cleaning out “stuff.”

The line stretched from Big Tree Road around and into the entrance on Southwestern Boulevard, and this was a half-hour before “doors opened.” I was pleasantly surprised at the way the site was arranged and the event conducted, clearly well planned to move the parade of unloaders along. Police personnel were efficiently directing traffic, unfazed by the rush of so many vehicles.

Whether prompted by simple late spring cleaning, or perhaps an interest in reducing harmful additions to landfills, the impressive line of patient drivers inspired hope. I hoped that rudeness would not prevail.

Saturday’s drivers were unusually polite, taking turns to let other cars ease into the precious empty spaces in front of their cars. Such graciousness was returned with friendly smiles and hand waves. 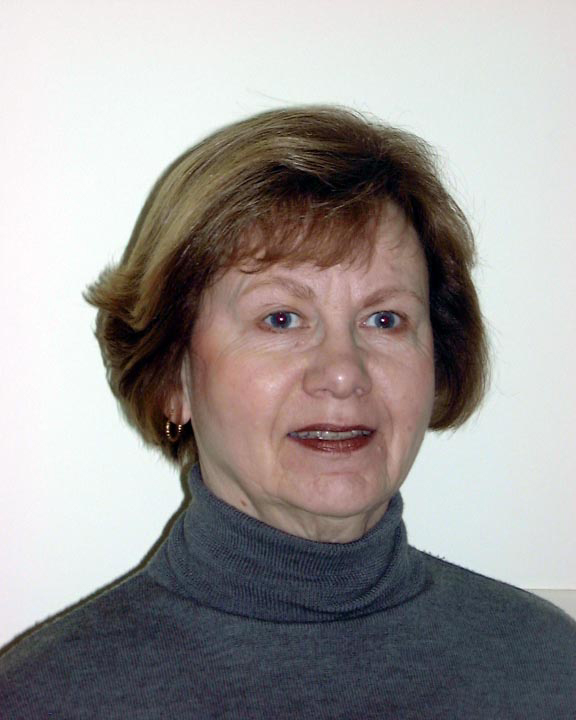 Once at the site, I also realized that our neighbors were not tossing their old cathode ray televisions onto the roadside to be landfilled, instead, responsibly recycling them. Good news for Mother Earth!

At the site there were well-trained employees from the recycling company – Sunnking – assisted by scores of smiling adults and teenagers from area high schools. Score another plus for Mother Earth – folks who were willing, helpful volunteers.

My car was quickly emptied of a dead DVD player and a few small items. Soon I joined the long procession heading out. The whole drop-off operation lasted under an hour for my electronics deposit and the return home, again due to respectful drivers and efficient traffic control.

Returning on 20A, at nearby New Era Field, I was amazed to see Independent Health’s “2019 Buffalo Bills 50 Yard Finish Race and Walk” taking place. Men, women and children were doing a good deed while enjoying a fine day and experiencing a healthy walk in the outdoors.

The race/walk slogan, “Let’s Do This,” could not have been more appropriate. More good news for Mother Earth: folks of all ages enjoying the sights and smells of summertime. What could have been a chaotic scene due to simultaneous events with cars and people in close proximity was accomplished with everyone unharmed.

My husband and I know from directing traffic at the Ride for Roswell that this activity can be stressful. Kudos to the law enforcement professionals for providing another safe setting.

Maybe it was the good weather or maybe, in spite of the ugly news we hear each day, there are many more situations where humans put the interests of others before their own needs.

Western New Yorkers – we need to keep up the positive vibes. Let’s hear it for recycling, good health, good will and the well-being of our planet. These were my optimistic observations on a sunny July Saturday.

Barbara E. Ochterski, of East Aurora, likes to do her part for Mother Earth.