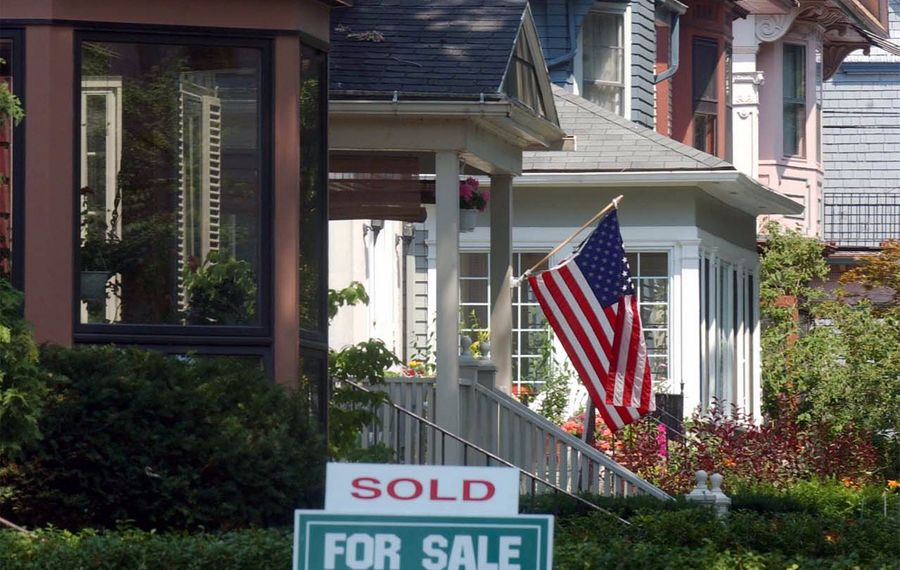 The Buffalo Niagara housing market is tighter than ever, but there are signs that the upward pressure on home prices is starting to lose some steam.

Home prices still are rising at a moderate pace, but the pace of the increase slowed during June. Homes are still selling quickly, but the houses that sold last month also took almost a week longer to find a buyer than they did during June of last year.

Home sales are strong, but still below last year’s pace as rising prices cut into affordability and record low listings limit the choices buyers have, according to new data from the Buffalo Niagara Association of Realtors.

Still, the local housing market remains tilted in favor of sellers, with only enough homes on the market to absorb three months worth of sales at the current pace. A housing market is generally considered to be in balance between buyers and sellers when there is a six-month supply of homes for sale.

Solid demand and a limited supply is a prescription for higher prices, and that’s exactly what’s happening in the Buffalo Niagara housing market. To be sure, home prices aren’t rising as fast as they were during the late spring last year, but they’re still rising at the second-fastest pace in the last 20 years, even with June prices rising more slowly.

With the number of homes for sale at a more than 20-year low, the median price of the homes that sold during June rose 3.2% to $160,000. That’s a record high for June, but the percentage increase was about half of the 6% gain over the past 12 months.

With buyers scrambling for a small supply of homes and grappling with steadily rising prices, the pace of home sales has been slowing for 20 straight months. Home sales have slowed by 3.2% during the last 12 months, on an annualized basis, after dropping by 4.2% during the year before, based on revised data from the real estate trade group.

As a result, sales have cooled to their slowest pace in four years, but activity remains comfortably above the pace from most of the last two decades.

The number of homes for sale fell by 4.5% last month – extending an eight-year decline in inventory that has left buyers with far fewer choices than they had just a few years ago. The decline could be abating, however, with new listings up by less than 1% through the first half of this year. Over the last five years, the number of homes that are up for sale has been cut almost in half.

Homes still are selling briskly in a market with inventory shrinking and mortgage rates still relatively low. But the sales pace slowed in June. The average home that sold last month was on the market for 36 days, six days longer than last May, but still 19 days faster than 2016.

Home sellers also are able to hold fairly firm to their asking price. The average home that sold last month went for 99.7% of its most recent asking price.