The Rev. James and Zandra Lewis were in Niagara Falls on Friday morning celebrating her birthday and their anniversary when the phone call from the troopers came: Zandra’s brother, Robert G. Greene, had died in a terrible accident.

Just after 3 a.m., Greene was pushing a shopping cart full of cans and bottles in the center lane of the westbound side of the Thruway, near the Walden Galleria, when he was struck by a pickup truck. 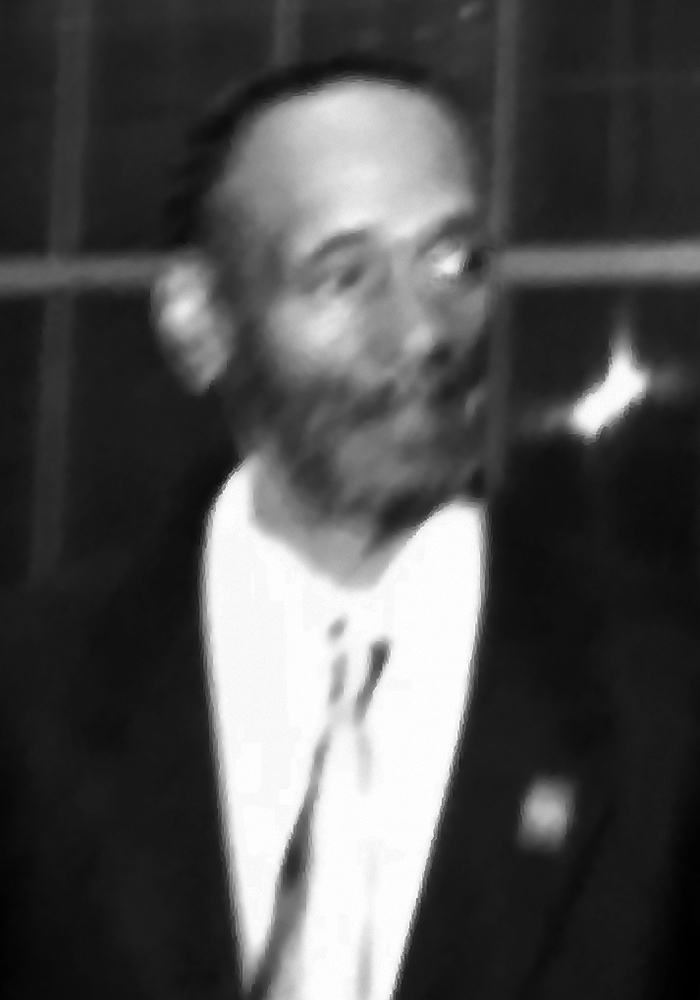 Investigators with the State Police said David M. Donovan, 55, of Orchard Park, who was driving his 2011 GMC truck, didn’t have time to stop.

Greene was declared dead at the scene. He was 74. Donovan was not injured and didn’t show any signs of impairment, state police said. No charges were filed.

James Lewis, who heads the pastoral care unit at the Erie County Medical Center, said that his brother-in-law had supported himself for years by collecting cans and bottles that he redeemed at the Tops supermarket on Jefferson Avenue.

“It’s just something he wanted to do – pick up bottles and cans,” Lewis said.

When the police called with the tragic news, Lewis said, “they thought he was homeless.”

That was not the case at all, Lewis said. Greene had recently moved into an apartment at the Stadnitski Gardens at 100 Beck St., a senior housing facility. His niece lived down the hall. Greene also stayed with his sister and brother-in-law. They all tried to keep an eye on him.

But sometimes he wandered off.

Greene had a history of seizures and other medical problems that got worse after he was badly beaten about a decade ago, Lewis said.

“He was seriously attacked,” Lewis said.

Greene spent much of his time pushing his cart and collecting cans.

“We tried to keep him in,” Lewis said, “but he’s grown. You can’t keep make him do things.”

In May, his family reported him missing from his home on Southampton Street. He turned up at the Lancaster Police Department.

Greene’s family doesn’t know exactly how he ended up on the Thruway.

They think Greene slipped out of his apartment at about 9 p.m. Thursday. The Galleria is about 4 miles from 100 Beck St. It’s possible he took Sycamore Avenue to Walden Avenue, following it to the Thruway.

“He must have just started walking and just lost his sense of direction,” Lewis said.

Now, the family must come to terms with the unexpected loss of their loved one.

“People were nice to him," Lewis said. "He didn’t hurt nobody. He wasn’t a troublesome person.”